On Creating Room at My Easter Table - Seedbed
close
Menu 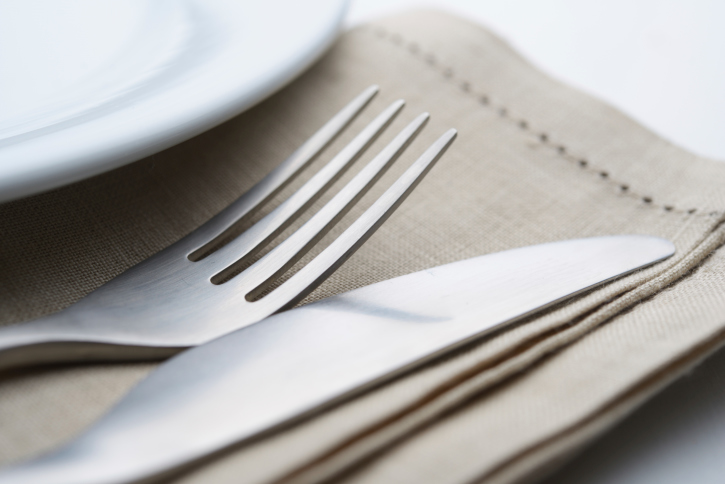 Our small church makes a big deal of after-worship coffee hour. For me the savory and sweet offerings suffice as Sunday breakfast and lunch. I usually linger through several cups of brew, flitting from one conversation to another, or sometimes settling in. For months now I’ve mulled over one unexpected exchange, with Sarah, a college senior. She mentioned her upcoming travel abroad. I introduced my new book, “about hospitality. It’s focused on food, eating together, in each other’s homes, and titled Room at My Table.”

“That’s exactly what we need!” Talking face to face, lingering over dessert, seeing our domestic habits and habitations. Her exuberance startled me. She’s part of this smartly uberconnected (“Where are you now?”) generation, and yet she’s hungry for old-fashioned conversation, what used to be called fellowship and now, more commonly, community.

In my first years out of college, I was connected to my family and significant college friends only by letters and phone lines. Feeling small, nearly swallowed up, in metro New York, I was lonely. I showed up but felt sidelined at church. I didn’t know how to hop in bars. Coffee shops—Hot Shoppes—well, it was a different age. Besides, I was financially strapped. But I was resourceful and comfortable in the kitchen. I’d grown up in a small-church parsonage where parishioners and prospects were invited in for dinner or dessert—and conversation. Asking someone over, to my house or my yard, was the only tactic I’d ever learned, even as a school girl looking for an afternoon playmate.

As humble as my first apartments were, as an antidote to isolation I welcomed people I hoped to get to know better into my physical space. The gatherings, of just one guest or more, contributed to my sanity. “Breaking bread” together focused our attention and occasionally our conversation if it became evident that the meal itself delineated all we had in common.

I’m older now, what you might call a seasoned hostess. My needs, responsibilities, and expectations have changed. I try to think in terms of serving my guests, who, like Sarah, might be looking for more than physical nutrition.

So I look at my calendar. It’s time for me to think about my Easter table. Whom to invite? A decade ago—through coffee hour conversations—I identified the holiday as one of morning delights followed by afternoon doldrums. Families don’t gather in, as they do at Christmas. One year, then ever since, I invited six or seven over for a meal, allowing room for a spontaneous “want to come along?” Not exactly a revelatory Emmaus dinner but a festive celebration.

There are risks to opening your door and allowing others into your personal domain. You may be judged by your stained carpet, your dry casserole, your clumsy service, or maybe your enviable poise. Some people will accept and then reciprocate invitations. Some will do neither.

“Practice hospitality (Rom 12:8 NIV). In Eat with Joy Rachel Marie Stone admits regrettably that “going out to a restaurant and splitting the bill is easier than the old-fashioned “we’d like to have you over for dinner.’” Now there’s a vintage phrase, having people over.

It’s what Sarah, a member of the ear-bud generation, was imagining as a piece of a better world. Not simply getting out of the house or expanding and exploring horizons, but opening a door, moving some chairs, and making room for a few more. But guests at the table—at a holiday or not—who spoon peas from a common bowl, listen to a common voice, give thanks for a common grace.

© Seedbed 2021
On Creating Room at My Easter Table
MORE STORIES