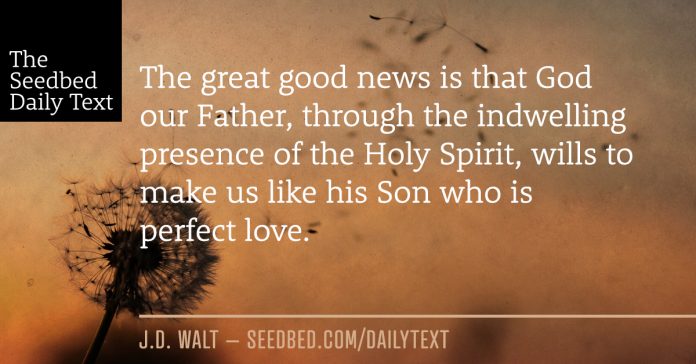 Paul gathered a pile of brushwood and, as he put it on the fire, a viper, driven out by the heat, fastened itself on his hand.When the islanders saw the snake hanging from his hand, they said to each other, “This man must be a murderer; for though he escaped from the sea, the goddess Justice has not allowed him to live.” But Paul shook the snake off into the fire and suffered no ill effects. The people expected him to swell up or suddenly fall dead; but after waiting a long time and seeing nothing unusual happen to him, they changed their minds and said he was a god.

Just when we thought these kind-hearted islanders might be “People of the Way” we learn otherwise. After the arrest and the ambush conspiracies and the two year imprisonment and the two week storm at sea and the shipwreck . . . Paul proceeds to get bitten by a snake; and not just any snake. This was a viper; probably the kind they make National Geographic shows about that kills you in five minutes or so.

As a throwback to yesterday, favor doesn’t mean the snake doesn’t bite you. It means it doesn’t kill you.

People tend to be generally clueless much of the time. Within seconds of the snake biting Paul, they jumped to the conclusion that Paul must be a murderer and was being punished by the goddess Justice. Twenty minutes later, when Paul didn’t drop dead from the snakebite, they were adding Paul to their pantheon of gods. From a complete stranger to a convicted murderer to a god, and all in the span of a half hour.

What’s with this? We desperately want our world to make sense, to be explainable. You know, for every effect there must be a cause. It’s true to an extent, but it is a short step from our cause and effect mentality to the realm of karma. Jesus got this a lot. One day after coming upon a man who was blind from birth his disciples asked him, “Rabbi, who sinned this man or his parents, that he was born blind?” John 9:2 They are asking the karma question, “Which cause led to this ill effect?” Jesus answered, “Neither this man nor his parents sinned, but this happened so that the works of God might be displayed in him.” Jesus 1. Karma 0.

This campfire scene by the seashore looks a lot more like karma thinking than anything else. “What evil must this man have done to warrant being bitten by a snake?” The thinking behind that thinking goes like this: “I mean, the snake didn’t bite me. My record must be clean.”

And here’s the kicker. This is how we treat people if we think in these karma like ways. We bless or curse people according to our assessment of what they deserve.

Isn’t it good news that God is not like us? Jesus could not have been more clear in THE SERMON when he said,

“You have heard that it was said, ‘Love your neighbor and hate your enemy.’ But I tell you, love your enemies and pray for those who persecute you, that you may be children of your Father in heaven. He causes his sun to rise on the evil and the good, and sends rain on the righteous and the unrighteous. If you love those who love you, what reward will you get? Are not even the tax collectors doing that? And if you greet only your own people, what are you doing more than others? Do not even pagans do that? Be perfect, therefore, as your heavenly Father is perfect.” (Matthew 5:43-48)

The great good news is that God our Father, through the indwelling presence of the Holy Spirit, wills to make us like his Son who is perfect love.

Do you believe it’s possible? Are you ready to go for it?

It means we will have to learn to “travel outside of karma” as Bono put it so well.

Translation: People are clueless much of the time. Love them anyway.

Do you tend toward “karma” thinking in your assessment of why people are either suffering in difficult situations or blessed beyond measure? In other words, “they had it coming”?