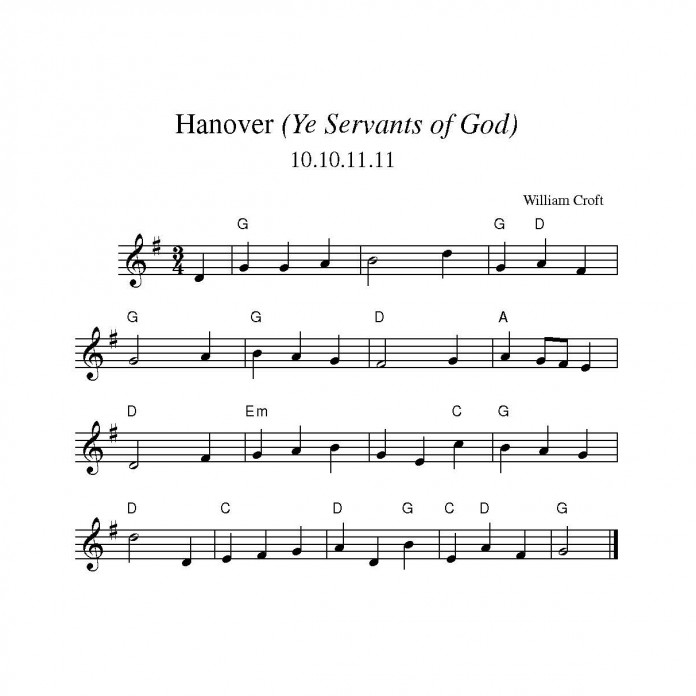 The morning I found Hamlet dead at the bottom of the hamster cage, I knew this was an opportunity to teach my kids about something on my heart. So I pulled on my coat, got into the car and drove to the elementary school in our neighborhood.

Arriving at the administration office, I told the school secretary we had experienced a death in the family and I requested she call our three kids down to the office to meet with me so I could break the news. The children arrived wide eyed and curious to find mom waiting for them.

We were gently guided into a private room and I broke the news to the kids that Hamlet had died. Our beloved white hamster was the object of great love and affection in our tribe, and they expressed sadness. Then, I told them that if Gramma had died, I would do the same thing. I would come to them and take them out of whatever they were doing and tell them about Gramma. I said we were going to do for Hamlet what we would do for Gramma. The kids responded with uncharacteristic soberness. We calmly left the quiet office and I asked for the kids to be excused from school for the day. Of course the secretary was very sympathetic and helpful. I wonder what she would have said if she knew our loss was of the rodent variety.

The whole rest of the day was practice for a death. At every point, I told the kids what would happen if Gramma had died (I doubt she would have appreciated this whole project), and we followed the process and rituals of death. We all gathered at home. We notified friends. We had a conversation about a casket and planned a funeral. Everyone had a part. At six o’clock, eleven people, old and young, gathered in our front garden for the funeral and burial. Two neighborhood kids saw the procession and joined us. The presence of guests was appropriate.

Hamlet was laid to rest in a small box underlined with lace. The sermon became a confessional of past events as my son broke down and sobbed, “Hamlet, I am sorry we threw you up in the air so much you threw up.” Special music was played on the recorder. The burial was efficient. A small stone had been painted to mark the spot.

The burial over, we returned to the kitchen with friends to share a dessert we had assembled together. Set out on the table were cookies and ice cream. Comfort was found. Jokes were told.

After this whole event, the kids and I talked. A lot of mystery about the process of death seemed to be defused. Our conversation ranged over Hamlet’s life, the fun of their day off school, and finally about when we could go buy a new hamster.

Teaching children about death is not easy. I am not pretending this event covered all the questions about death or adequately prepared the kids for a true tragedy. But, a little dress rehearsal is not a bad thing for an inevitable role you will one day play. And even if the learning was minimal, we had a very rich, reflective, meaningful day. Much better than cleaning out the cage and chucking old Hammy into the trash.

Marilyn Elliott is a lead member of the Soul Care Collective Steering Committee.