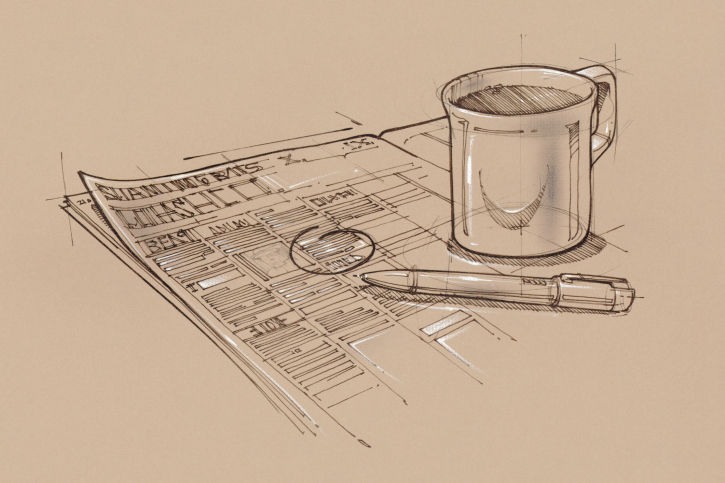 A new conversation, calling itself prodigal Christianity, is asking how the church can move forward in its mission in a way that is postattraction, postpositional, and postuniversal.

Teachers are claiming that pornography is warping children’s minds.

Dr. Craig Keener blogs about both sides of the spectrum on any given issue—this time, evangelicals and secularists—gripping for power by using stereoptypes.

Matt O’Reilly blogs about the relationship between John Wesley’s theology and that of the classical creeds.

Read, “An Astonishing Message from a Gay Sister in Christ.”

Ever think that the Church needs more doctorates in the pulpit?

The economist covers how some muslim clerics turn jihadists because of economic glass ceilings.

The United Methodist Reporter writes about one church behind bars.

Trevin Wax interviews James K.A. Smith on his new book about worship and the imagination.