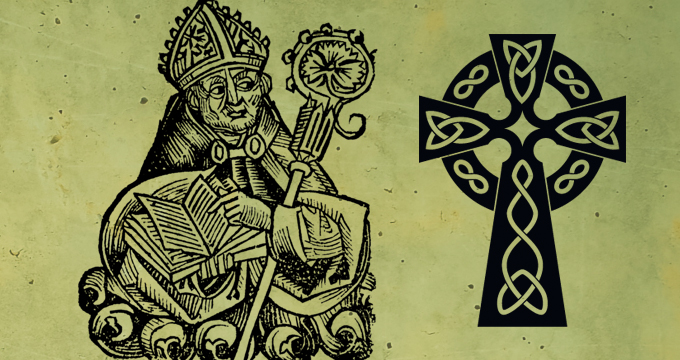 John Wesley, in a short written exhortation entitled, “What is an Arminian?” Answered by a Lover of Free Grace, ended with his twelfth and final point below.

There are at least three reasons why this might be important for us today when engaging the Calvinism vs. Arminianism debate.

Bottom line: no matter how much we believe the other’s position is wrong or just plain bad theology, it is not OK to attack one another or to disdain the deceased progenitor of the theological position. Nothing stands to undermine our mission more than this kind of bearing toward one another.

So let us debate and write books and dig deeper into the truth as we understand it, but let us do so with the holy love of God for one another.