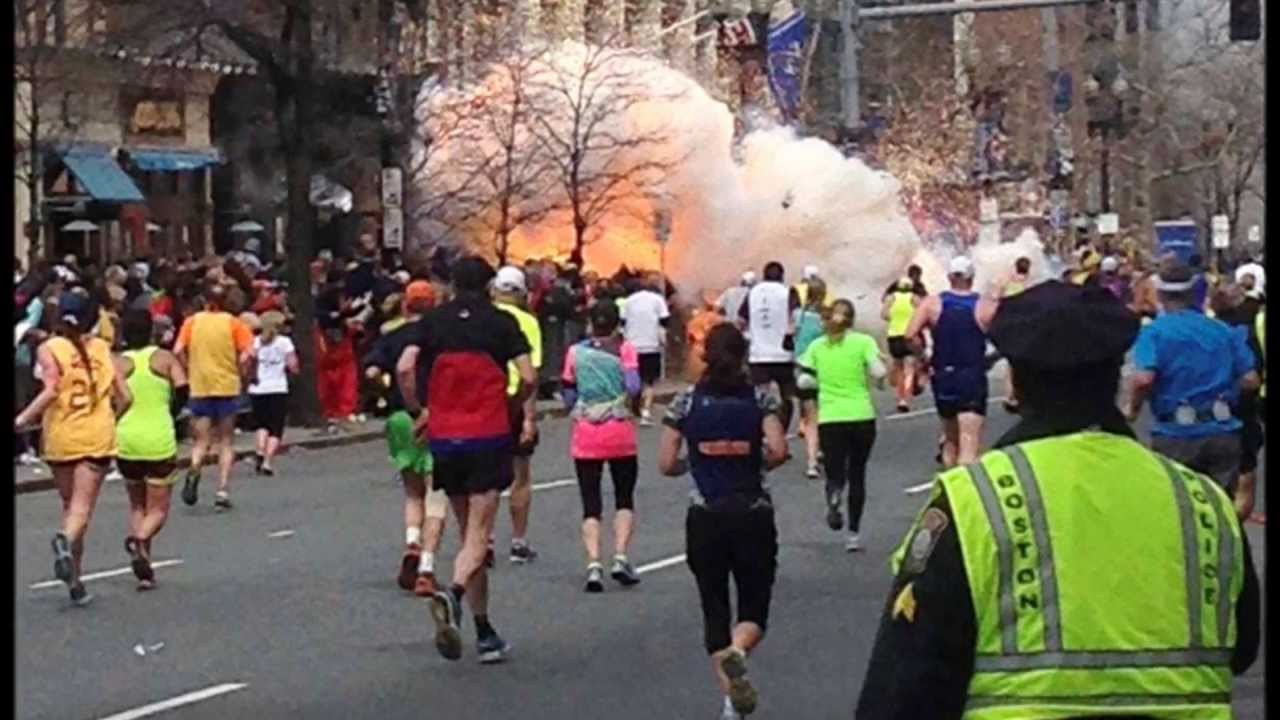 I was given a last minute assignment to preach in the Asbury Seminary chapel on Tuesday April 16. With no particular idea prominent on my mind, I simply selected Old Testament text from the Daily Office Lectionary for the day, which happened to be Daniel 4:28-37, the story of Nebuchadnezzar’s insanity! As I prepared in the days prior, I had no idea what would occur on April 15 in Boston. Needless to say, the world seemed even more insane, and this sermon became for me all the more urgent. I present it here in 3 parts over the next 3 days.

This is the most powerful man in the entire world in the early 500’s B.C.

Nebuchadnezzar had vigorously campaigned all over the ancient Near East, subjugating a vast empire. He had built up the city of Babylon into the most glorious, massive and elaborate city in the world. As he stood on the roof of his palace, he had a lot that he could be proud of.

John Goldingay tells us that the building inscriptions celebrating Nebuchadnezzar’s achievements occupy 126 pages in the standard edition. The palace from which he surveyed Babylon had large courts, reception rooms, throne room, residences, and possibly—historians still debate it—the famous hanging gardens, a vaulted, terraced structure with an elaborate water supply for its trees and plants, reputedly built by Nebuchadnezzar for his mountain queen. From the palace he would see in the distance the city’s 17 miles of outer, double wall, which he had built. His palace stood just inside the double wall of the inner city, entered through eight gates enclosing an area of about a square mile, with the Euphrates running right through the middle of it. The palace adjoined a processional avenue that Nebuchadnezzar paved with limestone and decorated with lion figures representing Ishtar; this avenue entered the city through the Ishtar Gate, which he had decorated with dragons and bulls (emblems of Marduk and Bel). It continued south through the city to the most important sacred precincts, to whose beautifying and development Nebuchadnezzar had contributed, the ziggurat crowned by a temple of Marduk where the god’s statue resided. In Marduk’s temple there were also shrines to other gods, and in the city elsewhere temples of other Babylonian gods, restored or beautified by Nebuchadnezzar. (Abridged and adapted from Goldingay, Daniel, Word Biblical Commentary, p. 90)

And now, the most powerful man in the world is scared. By a dream. He summons his counselors. They recall what happened the last time their master had a dream. Many of them failed, and died. And later in this story, the most powerful man in the world…went completely nuts. Completely insane. If there is anything more dangerous than a tyrant, it  is a scared tyrant; and if there is anything potentially more scary than a scared tyrant, it is an insane one.

The situation in our story is like a room full of gas, any spark can make it blow up.

Into this situation comes a Jewish man named Daniel. Brought to Babylon as a captive early in Nebuchadnezzar’s career, he was groomed to be some kind of court servant or advisor for the king. His colleagues, the fellow analysts in the Babylonian Intelligence Agency have all failed. Now all eyes are on Daniel.

I feel we increasingly live in a Nebuchadnezzar world. Rather than one, there are many people all over the world, who have frightful power. Chemical weapons, nuclear weapons, terrifying improvised bombs that can be hidden in trash cans and detonated with cell phones or kitchen timers. And this enormous power is in the hands of many who are deeply afraid, and worse, some have allowed their hate, their fear, their hunger for power, their own inner evil, their resentment over injuries and injustices, some imagined, some real, drive them to a kind of heedless insanity. We live in a room full of gas, fearful that any minute, someone will light a match.

It’s a moment in which we need people like Daniel. Daniel stepped into this moment in the life of Nebuchadnezzar, in the life of a great ancient empire, and was God’s ambassador in that moment.

I think there is much we can learn from Daniel about how believers can live and work in a violent, dangerous, frightened, indeed, insane world.