Senior Prom Event (It’s not What You Think!)

Senior Prom Event (It’s not What You Think!) 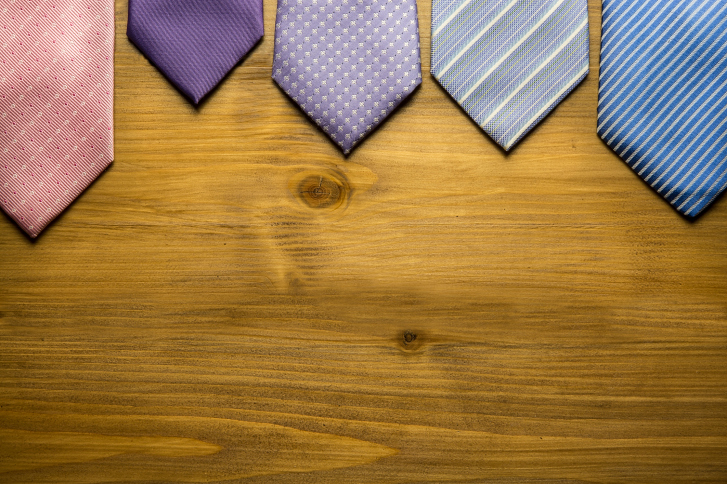 Several years ago our leadership team, composed mainly of upperclassmen, came to me and said they wanted to have a dance. I can’t remember if I rolled my eyes, expressed an exasperated, unfavorable onomatopoeia, or simply rehearsed in my head a response I’d given more than a couple times before that, “Dances are lame, because no one dances…”

They quickly clarified that the dance they wanted to have wasn’t for them, but rather for the senior citizens at a local nursing home. The church is located amidst three large school districts, so the students explained that they had been to plenty of formal dances that had been put on for them and wanted a chance to host one for someone else. When I helped some of the students pitch the idea to the staff, it was tough to tell who was more excited, and the initial pitch turned into an impromptu planning session, with a lot of great ideas.
The students initially wanted to run the whole shebang, from start to finish, but as we got into different components, there were a few details that they needed to reconsider. So, what did we do?

The leadership team initially just wanted to play music selected from their electronic devices, but the staff recommended a live musician, one that also knew the community, and could play songs everyone would enjoy and could dance to. The facility was even kind enough to pay his fee.

While the students also wanted to provide snacks, our normal Sunday night fellowship time was actually later than their dinner time, so their kitchen staff prepared a meal of more finger-type foods, that adhered to the dietary restrictions of the residents, and would have been challenging for our students to understand or prepare.

Our leadership team did plan, shop for, decorate, and clean up the space at the nursing home in an, “Under the Sea” theme with lots of blue and silver. We checked with the staff to make sure they were clear about when, where, and how, we could embellish their facility.  We also provided the beverages and paper goods, following guidelines from the caretakers.

Much to my delight, everyone who was able to, did end up dancing. Following an introduction to our students of what real dancing consists of, from some of the residents.

This Senior Prom turned out to be a great success on a couple of levels. It allowed our leadership team to develop and craft a ministry that they were passionate about, see it through to successful completion, and share God’s grace with others. The relationship between our student ministry and the nursing home was strengthened, not only thorough another encounter, but a fresh idea that both sides were enthusiastic about. It also served a deeper, generational level that, as our high school seniors were preparing for independence in college, they were forced to contrast that with the lack of independence of the nursing home seniors, and came out in several ways, as we examined the event, a week later.

Senior Prom Event (It's not What You Think!)