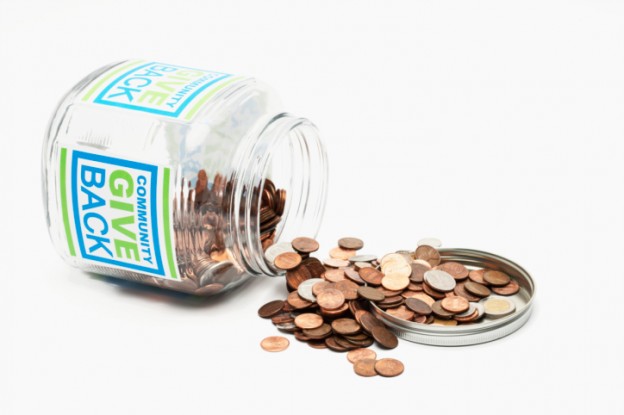 I want to transform fundraising into something that feels more like ministry and less like selling used cars. I know it enables students to be part of life-changing ministry, but with the time and effort that most youth ministers put into fundraising, there has to be a way to make it more than earning money to go on a trip.

And, there is. The clue comes from our historical founding celebri-pastor John Wesley.  While he never participated in a car wash (I guess it would be a horse wash in his case), his externally-focused, culturally-engaged life in ministry provides just what we need to make our fundraising transformational.

One of the major issues in his time was the horror that was American slavery. Did he ignore the touchy subject and stick to coming up with new ways to memorize scripture? Did he ignore his influential place as a leader of a huge group of Christians? No. He spoke into those situations in his roles as a pastor and as a Christian. In fact, he engaged with big issues until his very last days sending a letter to a member of parliament shortly before his death saying, “O be not weary of well doing! Go on, in the name of God and in the power of His might, till even American slavery (the vilest that ever saw the sun) shall vanish away before it.”

Wesley was constantly engaged in the world working to translate the theological realities into practical, actionable expressions in everyday life.

What does that have to do with your upcoming pumpkin patch? What if your pumpkin patch was not just about reinforcing our culture’s pervasive individualism and selfishness? What if all the proceeds didn’t go to your kids? What if more than half of them went to bring mosquito nets to countries trying to stop malaria or help provide clean drinking water to people in the developing world?  That would completely change the drive behind these events.

If we can lift our eyes above the horizon of our own interests, we can make these time-consuming efforts change our world. We can teach our students that our faith is about more than our own summer plans and give them a practical, actionable way to live out the call of God to act justly, love mercy, and walk humbly with our God.  Not only that, I believe that when you capture your students’ passion to change the world you’ll end up having a more profitable fundraiser than if you were having to drag them along so they could pay for a trip.