We present another collection of articles with an array of offerings. Check it out and let us know which ones we missed by adding them in the comments section.

Ben Witherington III is doing a multi-post interview with Bart Ehrman on his new book, “Did Jesus Exist?” Seeing these scholars interact for this piece is a treasure since, on many other historical Jesus issues, they disagree.

Is Twitter an evangelical’s world? Research shows that tweets by evangelical celebrities do better than tweets by pop culture celebrities. Read this very short article from Christianity Today to see what Twitter is doing because of this. If you’re really interested in this topic, The New York Times also published a more detailed article.

As we near the celebration of this country’s independence on July 4th, the fireworks of conflict will inevitably break forth as they do every year with the question of whether America was founded as a Christian nation. Rob Kirby, Senior Editor of Beliefnet.com (a treasure trove of Christian resourcing) cuts to the chase in this well researched post citing quotations spoken by several of the founding fathers’ about their own faith. Be ready to enter the conversations beyond the usual rhetoric with help from this article. Christian nation or not, this post makes it difficult to refute the authentic and orthodox faith of the founders.    The Demise of Guys: Why Boys are Struggling and what we can do about it, a recent Kindle release published by TED, the popular conference organization, details the research of Philip Zimbardo and Nikita Duncan on the impact video gaming and online pornography is having on boys. Citing a new form of “arousal addiction,” they contend video games and online porn are creating “a generation of shy, socially awkward, emotionally removed, and risk-adverse young men who are unable (and unwilling) to navigate the complexities and risks inherent to real-life relationships, school, and employment. See a brief overview, or watch Zimbaro’s recorded 5 minute presentation at TED or delve into a more detailed CNN interview with the author.    The concept of masculinity in the Church has been a heated one. Articles have flooded the blogosphere concerning this topic. This one poses a question in an effort to pinpoint the real problem: Masculinity… or Maturity?   It’s hard to make heads or tails of the differences between Facebook, Twitter and Google+. Which is appropriate for what, and who should be using which service and how… and did I mention what for? This infographic from Guy Kawasaki cuts to the chase through the use of a decision tree.

Are you addicted to the internet? OK, maybe not addicted, but for most of us its hard to turn everything off. Ministry Matters offers some tips to help you Set Social Networking Boundries. 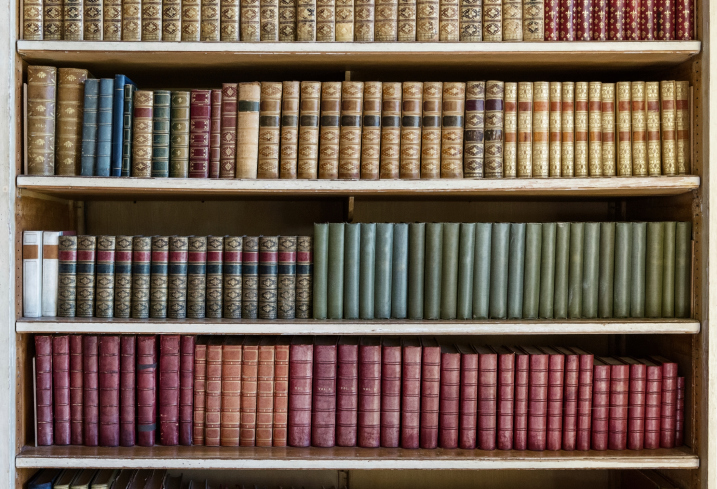