When I was in 8th grade, my family lived for a bit in some low income apartments. The apartment complex was formed in a square with a decent sized courtyard in the middle. In the courtyard was where all the dramatic action was – this is where kids got in fistfights with each other, where drug deals happened after dark, and where about once a week there would be a screaming match between two random people. Sometimes it would be spouses, sometimes neighbors, sometimes just two drunk people who had nothing better to do. 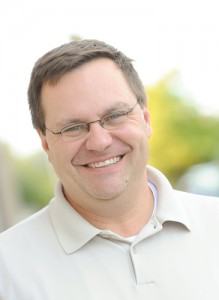 This summer I spent a week in Santa Fe, New Mexico at a writer’s conference. I’ve attended a few of these over the years and I’ve learned something. A single, very important fact: Writers

Find more Wesleyan Accent voices from a variety of Wesleyan Methodist denominations at https://www.wesleyanaccent.com/ I love to read and I love to read almost anything—so my interests include informational reading as well as fiction and history