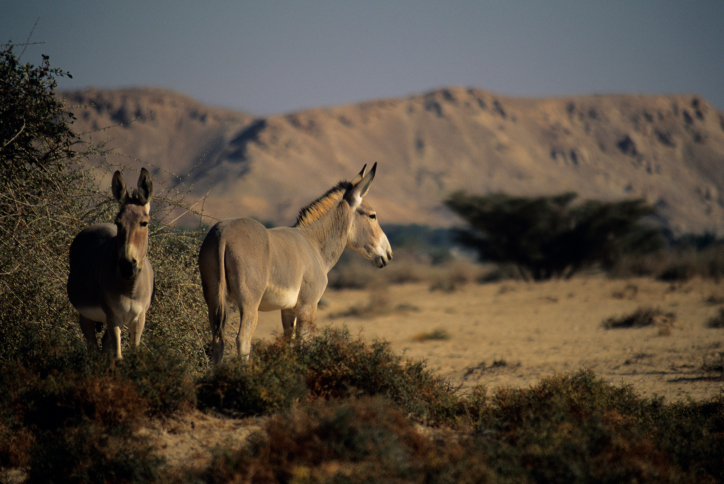 With the Christmas season here, and our minds and hearts full of thoughts about the “King of Kings” arriving in our world, I thought I’d share the final paragraphs of my commentary on Judges, which reflect on the brutal, depraved stories at the end of the book in light of the final verse, which combines a terse characterization of that depravity with a glance foreword toward the coming of Israel’s king.  “In those days, there was no king in Israel; everyone did what was right in their own eyes.” (Judges 17:6; 21:25).

Kings in Israel were not called to exercise power, create opulent palaces, temples, and capital cities, but to stand as guardians of Yahweh’s covenant, upholding the spirit and letter of his moral law. Just as Adam was to tend and guard the garden, the king was to tend and protect the covenant people. The king was to uphold the case of the helpless and vulnerable in society. Deuteronomy 17:14-20 clearly sets this standard for kingship. The king is not to accumulate all the trappings of power that mark the rulers of other nations: military resources (horses), sexual excess (multiplied wives), and wealth. The king’s first obligation is to be a student of the law of Yahweh, to live in the fear of Yahweh, and lead as a humble servant of Yahweh with a heart not exalted above his brothers and sisters. Such a king thus has a task distinct from the one confronted by Israel’s judges. The judges delivered Israel from its enemies, but the king’s highest calling might have been to deliver Israel from itself.

As Israel’s history progressed, king after king failed to deliver on the hope of sinful, arrogant human hearts bowing to divine rule. The king was supposed to embody the divine word in the Scriptures, which he was commissioned to copy and study. Surely Israel began to ask whether such a king would ever, in fact, sit on the throne in Jerusalem. Indeed, Israel’s story had far to go before the day a King would come who was, in fact, the embodiment in flesh of Yahweh’s total word to humanity. This King would do what none of his predecessors could. He would enter the citadel of human arrogance and self-imploded sinfulness and break its power, restoring humans, as individuals and as transformed communities, to righteousness, integrity, and holiness. This King, Jesus Christ, would accomplish his work not by applying escalating levels of coercion, as the men in this final story of Judges did, but by assuming the place occupied by the victims in these final chapters, most of whom were women. He would be tortured, beaten, mocked, and abused through a long night of agony culminating in his death. Unlike the victims of chapters 19–21, this king would have the power to resist, but he would choose the place of the victim, the servant. In his suffering and death (over which he would be victorious by entrusting himself to his Father), he would shatter the bondage of sinful arrogance that grips the human heart. From the radiant center of redeemed human nature, true community, justice, peace, and redemption could extend to all of creation.

For the Christian believer, the King has come, not to save us from our external, political enemies by acts of coercive power, but to save us from ourselves, by his sacrificial redeeming love. For the author and original readers of Judges, however, that was a hero story yet to be told.