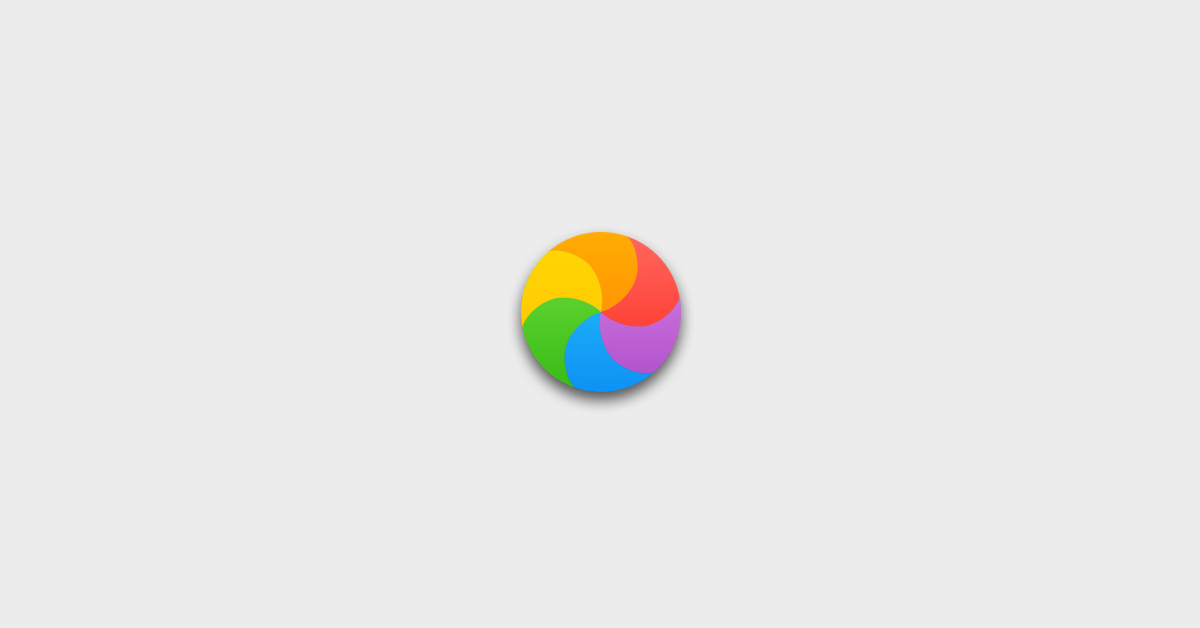 I want to share with you a phenomenon that describes my life much of the time.

It goes by many names. Some call it the “Spinning Wheel of Death.” Others refer to it as the “Beach Ball of Doom.” It is more benignly called the “Spinning Pin Wheel” or the “Spinning Wait Cursor.” You know what I’m talking about—at least you Mac people do. It’s that blasted little rainbow colored ball that lets you know your computer is hopelessly constipated. You PC people see a rotating hour glass when this happens on your computer.

The little Marble of Doom can mean a lot of things but they all mean the same thing. It means there’s too much going on in the computer, too many applications running at the same time, not enough memory, an over-full hard drive, or all of the above.

It happens to me all the time these days. It’s usually a sign I haven’t powered my computer down and re-booted in weeks or even months. I just keep going and going and going. The other day I decided to count up all the stuff I had running. It came to 11 different applications running on four different desktops. There was Mailplane and iMessage and iTunes and Keynote and Evernote and Preview and Word and Safari and Firefox and more. Within the Microsoft Word app alone I had nineteen documents open.

That little Frisbee from Hell was about to explode. Thank God for the “Force Quit” feature. I managed to close enough applications to get the “Shut Down” command to finally work. I let it “cool” for a few minutes and then powered back up. All was well.

If I’m honest, I must admit my life gets into the same condition all too often. You get the analogy. If only there were a “Force Quit” function and a “Restart” command.

Good news. We have a Reset option! It’s called Advent. Every year on the Sunday after Thanksgiving, usually just before the start of December, a sacred season of prime time opens up for the followers of Jesus to hit the “Reset” button on life. It’s a coveted chance to reorient our lives around ultimate things.

I’m not talking about opting out of all the commercial craziness the culture around us calls Christmas. That’s where most of us live. Enjoy a trip to the mall. Stand in line for hours to see Santa. String ten thousand lights across your front yard. Eat some toasty chestnuts, whatever those are.

As the calendar year winds down (or is it up?) to a frenetic close all around us, a new year will actually begin just under the surface of things. It’s a new year in the Kingdom of “On Earth as it is in Heaven.” Advent opens up that secret calendar and leads us in the quiet practices of preparing the way for the Lord.

I want to tell you something about Advent that may surprise you. It’s not first and foremost about Christmas. Sure, we will wind up in Bethlehem, but the journey there will not exactly pass through snow village. Here’s the surprising thing: Advent begins by resetting our attention to the Second Coming of our Lord, Jesus Christ; the end of all things broken and the fullness of all things New.

Long before Stephen Covey’s “Habit #1: Begin with the End in Mind,” the people of God began the year with the clarion call of Advent to lift our eyes to the horizons of eternity.

We need to recapture a rich and robust vision of what theologians and Bible scholars call “The Eschaton.” We must leave behind all the apocalyptic anxiety we associate with the end of the world. Beginning with the end in mind means learning to imagine in vivid detail the arrival of the Son of God on the scene of human suffering and completely and utterly reversing the curse of sin and death.

Is that blasted little pinwheel on the screen of your life driving you insane? The reboot begins with the washing away of our cynicism and the lifting of our hearts to the One who is and who was and who is to come; the God who is making all things new. It begins again with the end in mind, believing in a future too good to be true and beginning to long for it in a way that fosters a holy discontent with the status quo; a renewed Holy Spirit energy that must begin preparing the way now. That’s Advent. 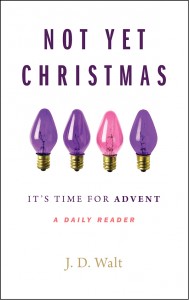 I wrote a different kind of Advent reader—one with Scripture, a devotional thought, and poetry. It’s called Not Yet Christmas, and it features 25 daily readings that are great for groups. Get your copy in our store here.