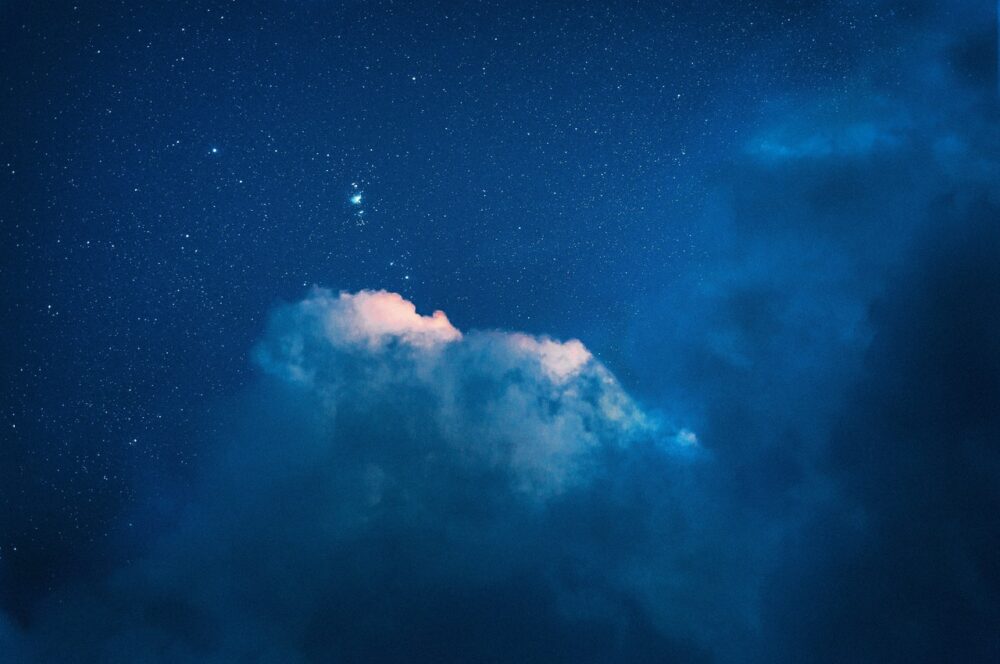 In the year that King Uzziah died, I saw the Lord, high and exalted, seated on a throne; and the train of his robe filled the temple. (Isaiah 6:1)

Can you imagine what must have been running through Isaiah’s mind on that fateful day? The temple, God’s chosen dwelling place among His people, began to shake with a violence normally associated with earthquakes. As both the doorposts and Isaiah’s legs continued to tremble, his nostrils were overwhelmed with the fragrant smoke of incense wafting through the temple. Suddenly his ears hear the loud cries of seraphim flying around the room, and with the train of the Lord’s robe gathering at his feet, Isaiah looks up and sees the Lord! And even as the seraphim announce and praise the holiness of God, they also celebrate God’s glory. Indeed, they continually proclaim a remarkable truth: the whole earth is full of His glory! Staring into that glory unveiled, Isaiah is, perhaps for the first time, about to see everything as it really is!

I have to admit, every time I read the words of Isaiah 6, I find myself just a bit envious of the prophet’s experience. How awesome, in the most literal sense of the word, must it have been to see the Lord high and exalted? Abraham and Noah heard the voice of God. Moses witnessed the burning bush and, later, a glimpse of God’s glory. Ezekiel saw angelic beings that are hard to even imagine. But all of these God-encounters pale in comparison to Isaiah’s vision. He sees the Lord, hears the Lord, breathes the Lord, interacts with the Lord, and, in the process, he is transformed. How wonderful to experience this vision firsthand!

In the midst of my unhealthy envy of Isaiah, I often wonder: What if God fully intended each of us to have experiences like Isaiah’s, perhaps even regularly? What if Isaiah’s experience depended more on Isaiah, and his actions, than on anything unusual from God? What if experiences such as Isaiah’s were available to each of us, regularly, even daily? It might surprise you to know that I believe God actually intended for glory encounters to be normative in the lives of all of His children, though perhaps not in the way we initially imagine.

Get your copy of FOCUSING MY GAZE from our store here.

In a small discipleship group that met in our home for years, we began each meeting by asking for reports of glory sightings from the members of the group. The idea was to share where we had seen and experienced the glory of God in our lives during the previous week. Initially, many in the group found this to be a difficult exercise. Often there would be long periods of embarrassed silence. It wasn’t that the members of the group doubted the presence of God in our world, nor that His glory was visible in our lives. Instead, we soon came to realize that despite our belief that God’s glory was present, we often spent our lives ignoring what God was doing and missing His glory. Once we began to regularly seek His glory, our reports of glory sightings became frequent, exciting, and the most encouraging part of our gatherings.

As I have contemplated Isaiah’s encounter over the years, I’ve arrived at an important if not astounding biblical insight: Isaiah saw the Lord because he was looking for the Lord! Although this simple statement may seem self-evident, it is an easily overlooked reality. The truth is, human beings generally see what they are looking for. That is, in part, what Jesus meant in the Sermon on the Mount when He said, “Ask [and keep on asking] and it will be given to you; seek [and keep on seeking] and you will find” (Matt. 7:7a). God is not hiding. God desires to be seen by those who seek Him. Indeed, He later says to Jeremiah, “You will seek me and find me when you seek me with all your heart” (Jer. 29:13).

Isaiah saw things many of us long to see. Have you ever wished God would speak so clearly to you that it was undeniably His voice? Or longed for a glimpse of His face? Or even wished for a burning bush of your own? Many have. For Isaiah, the longings became reality. He saw the Lord because he looked for the Lord. And in sharing the details of his experience with us, Isaiah also gives us insight into how we might have similar God-encounters. Let’s look closely at his report.

When the Crisis Comes

The story begins with the death of King Uzziah. This historical detail is more than a simple time stamp. The death of King Uzziah was a major, life-changing event for the people of Judah. Uzziah had been on the throne for fifty-two years, reigning over one of the most peaceful, productive, and prosperous seasons of Judah’s history. In addition to his military prowess and wise economic policies, Uzziah also sought the Lord faithfully throughout his lifetime. Under the tutelage of a prophet named Zechariah, the king was able to bring the people of Judah back to God, and to the proper worship of God. As a result of his leadership and his reforms, the Lord blessed the people and the land. It was commonly said during Uzziah’s reign that these were the greatest days of Judah since the reign of King Solomon.

To get a sense of having the same leader for fifty-two years, try to envision President Lyndon Johnson still being president of the United States in 2020! Whole generations would never have known another leader. Consider the anxiety the people must have experienced while living in the last days of this fifty-two-year reign of Uzziah. Then suddenly they receive the news that their king is dead. It had to have been extremely unsettling for the people of Judah.

In seasons of great change, many people become anxious and troubled. Often there is panic. Uncertainty about what is to come abounds. And we’ve all experienced situations where a beloved, respected leader has passed away, or moved on, only to be replaced by someone who makes a mess of everything. Indeed, in Judah, these very fears and uncertainties would soon prove to have been well-founded. Nevertheless, it is right in the middle of all of the confusion, anxiety, and uncertainty of this season that Isaiah sees the Lord. Because while others were panicking and frantically searching for answers, Isaiah looked up—and saw God!

Do you ever have times of worry in your life? Have you ever gone through seasons where you thought “life doesn’t look so bright right now”? Have you ever had anxiety about what lies around the next corner? If you have children, do you worry about what the future holds for them? Of course you have. Everyone experiences these thoughts and feelings at times. The more important questions are: In times of uncertainty and doubt, where do we focus our gaze? Do we look to God? And even if we believe God wants to be seen by us, do we truly believe we can find Him? 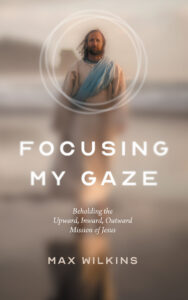 The prophet Isaiah was allowed to see the Lord in all His glory. As we unpack this marvelous story of God’s grace in Focusing My Gaze: Beholding the Upward, Inward, Outward Mission of God, we will discover how the focus of Isaiah’s gaze truly determined the state of his being. Isaiah looked in four different ways and discovered more about the Lord, himself, and his purpose in life in the process. They are essential in the life of anyone who wants to experience the abundant life that can only be found in Jesus.

Join us in this journey as we see how these four looks have played out in the lives of men and women of faith, from biblical times until today, and how they are still transforming the lives of those who choose to focus their gaze.