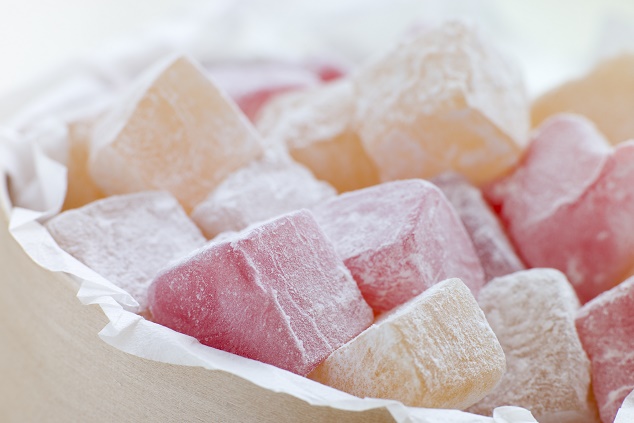 Sacrifice is confusing, and can seem to turn the world upside down.  In a world where self-centeredness and greed reign supreme, willing sacrifice breaks that evil order.  Or, in the words of Aslan, “when a willing victim who has committed no treachery, is killed in a traitor’s stead, the stone table will crack, and even death itself would turn backwards.”

The White Witch learns that Aslan has assembled an army and is preparing for war. Edmund again reveals information to the Witch that endangers his family and Narnia. The Pevensies meet Aslan, the great lion. Aslan tells Peter he is destined to be High King and of the Deep Magic. Edmund escapes the White Witch and come to Aslan. Aslan accepts him and tells the other to as well. The White Witch comes claiming her right to take Edmund’s life for his offenses. Aslan makes a deal with the witch to take Edmund’s place to die on the Stone Table. Aslan is bound, shaved, and killed by the White Witch while Lucy and Susan watch from a distance.

Play a game where you change the rules occasionally during the game to create frustration and confusion.

Some game suggestions: Bring from home or select from supplies we will have on hand Sunday morning.

UNO – Play normal rules. Once play has begun introduce new rules one at a time such as “draw cards are doubled” or “you can play red on any other color if you are a guy” or “if a guy draws a Wild Draw 4 card, he must pass it to the person on his right.” Introduce new rules whenever you want and remove them as you want.

BLACKJACK – The object is to beat the dealer and get closest to 21 without going over. The dealer MUST draw if the total is 16 or under with the original two cards. Dealer stands on 17 or higher. Face cards are worth 10 and Aces are worth either 1 or 11. Introduce a new rule occasionally such as “one-eyed face cards are now worth 12” or “the dealer can decide whether to draw or stand” or “any player other than the dealer who gets a diamond is an automatic bust and loses the round.”

OR – Play a favorite game of yours and make up your own rules!

In the movie portion we saw today, Aslan changes the rules. Without any charges against him—Aslan takes on the death penalty reserved for Edmund – a lawbreaker.

Leader’s Note: God is greater than the law. While we deserve condemnation for breaking the law, he loves us so much that, while we were still sinning against him, he took the punishment upon himself and saves us according to his grace.

Aslan secures Edmund’s redemption by making a pact with the White Witch. He will pay the price for Edmund’s unlawful behavior (which is deserving of death) by sacrificing his own life. In doing so, he fulfills the law. But he proves that the law of death is not the last word, and that death is subject to his will. He conquers death and rises again, demonstrating that the witch’s greatest weapon cannot stop him from bringing blessing and honor to his children.

Aslan does not seem to show any mercy whatsoever to the White Witch at the end of the film. (In fact, it appears he kills her)

The children are given titles at the end of the film.

At the end of the film it is said that Aslan is not a tame lion, but he is good.