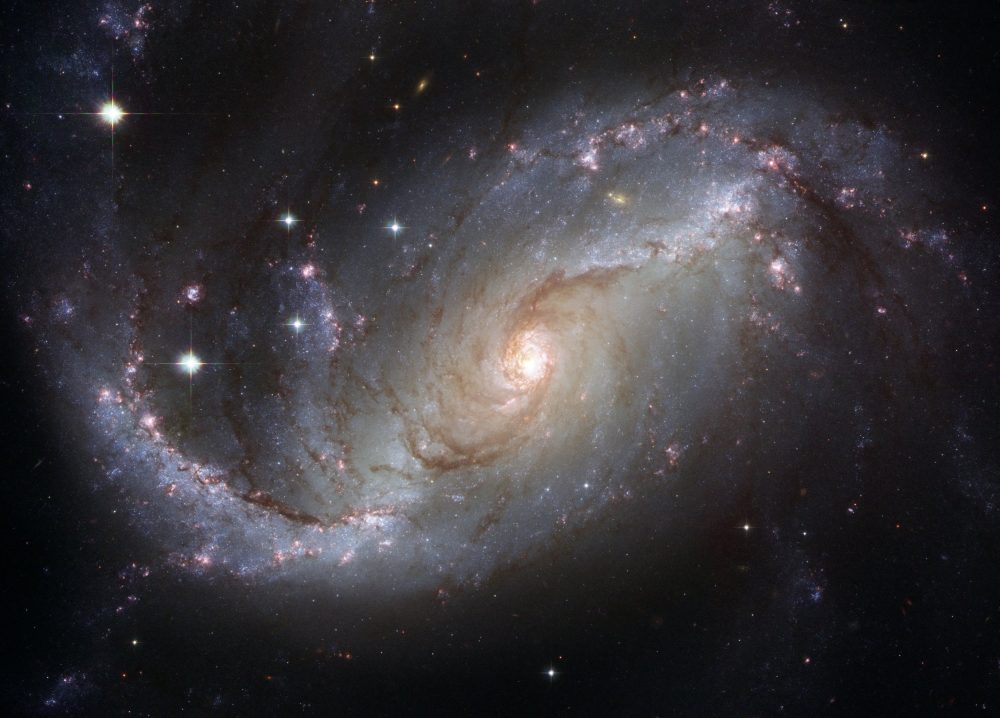 This entry is an excerpt from a forthcoming release from Seedbed by Dennis F. Kinlaw. We are pleased to publish a series of theological reflections collected over the span of his life of service.

Of all of the assumptions behind the thinking developed in the Bible nothing should be clearer to the serious reader than the absolute distinction between the Creator and the created. The distinction between the divine and the human must never be forgotten or ignored. As the Chalcedonian Creed later will insist, we must never confuse the uniqueness of the two and we must never make any effort to mix them. The decalogue of Moses, given by God Himself on Mount Sinai, is perfectly clear on this. The first two of the ten commandments tell us that there is nothing in the created world that is comparable to the Creator and that can be worshipped and served as the Creator is to be worshipped and served. The differences between the Father and the Son and the Spirit in their otherness are relative but the differences between the Creator and his creatures is, as we said, absolute. The chasm of difference in essence between the One who gave being to all that is other than Himself, the One who gives to that created being its existence and nature, is uncrossable.

What is assumed here is the difference between what the theologians will come to speak of as the aseity of God and the contingency of the creation. The origin and the sources of the being and existence of God are all in Himself.  He needs nothing outside of Himself to be who He is. (This word, aseity, comes from the Latin preposition a– which means ‘from’, the Latin pronoun se– which means ‘self’ and the -ity which is the Latin element that means that the prepositional phrase is to serve as a noun: the ‘from-oneself-ness.’)  Thus this means, when it is used of the biblical God as the aseitous one, that He is the one, the only one, who can say, “I-AM.”  This, of course, means that all the rest of us must say that we are because He is. Our life and our existence come totally from him. His origin is in Himself while our origins and our existence are forever in him.  To assume that anything in this creation can in any way take the place of, play the role of, or establish a necessary link with the Creator in his aseity must be seen as the mistake of all the mistakes that the human creature can ever make. What can we say about the character of that distance and the difference in nature that it demands.

The Bible in its teachings about God and what John and others have told us about Mary’s son are helpful here. Both report and reflect categories of difference between the Creator and the creature that we can understand, if we will. The world of creation which the Bible describes for us and the incarnate form of Jesus which the Bible pictures him as having assumed clearly reveal a world that is temporal and special and material in nature. This means that the character of the creation is necessarily one of becoming  and contingency because it does not have being in itself. As for the creation, it has a beginning and a development. In other words, it has a history. As for Jesus, it means that when He stepped into his creation in the incarnation this one who transcended in his being all temporal, spatial, and material categories (for He created all such)   experienced a birth and a personal history that could include the crucifixion and end visibly for us in his ascension.

The eternal Creator in the person of the Son had joined Himself to the creation which the Creator had called from nothing into something, a something characterized by becoming.  He is the One who existed with the Father and the Spirit in that infinite and eternal world of spirit before He was conceived in Mary’s womb and assumed human flesh and became part of this material world of time and space which is forever becoming. He did this without the loss of the infinite and eternal character that is at the heart of his divine being.  He is the instantiation in time and space and matter of the One who transcends the boundaries of time and space and material form. In other words, John tells us that He is one in being with that one who informed Moses that his true name in his unicity is simply “I-AM”!  (Ex. 3:14).

This helps us understand why John here in his introduction turns our attention to the fact that God is not visible to us. He who created our world of time and space and matter transcends this world’s categories. That simply means that in Himself He is beyond the reach of our five senses. He in his being is not flesh. Jesus tells us He is spirit which seems clearly to mean that He is without body or parts. This means that He is beyond our world with its questions of “where,” “when,” and “how” because He is beyond those categories of space, time, and matter. That is why the theologians tell us that He is omnipresent, infinite, omnipotent. This is what makes the incarnation so astounding and so precious. The one who is beyond sight, sound, touch, smell, and taste has emptied Himself in his transcendence in one person of his triune being, the one who is called the Son, into the baby child of Mary, and become visible, tangible , and vocal in the very form of one of us in order to reveal the being and the love of God. In other words, as Thomas Torrance insists, there is no God lurking behind the back of Jesus. When one sees Jesus, one has seen all there is to see of God.