The Twilight of the Gurus - Seedbed
close
Menu 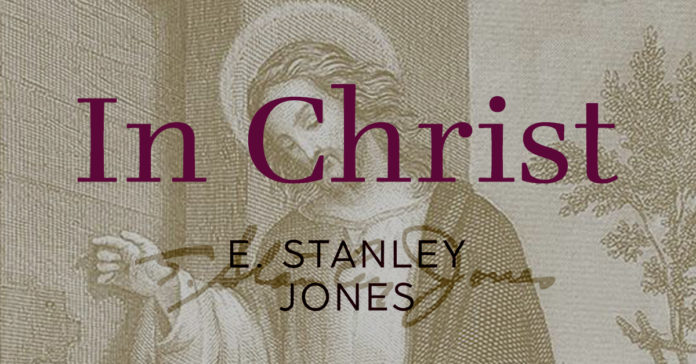 “But,” objects someone, “you come from India, the land of realization of God. What about those who have come up ‘some other way’? Haven’t they ‘realized’?” Well, they may be there, but traveling over India for more than half a century, I haven’t found them. I’ve invited them to my Round Table Conferences, the finest and best. They are always on the way—I never have seen one who had arrived. One such holy man, famed for his “realization,” said to a friend, when asked whether he had realized himself as God, replied, “No, I’m a sinner.” Another who has disciples all over the world to whom he sends touched-up photographs of himself with halos around his head, is in fact a chair-ridden semi-invalid. He has a ceremony of washing his feet in milk, which his disciples drink in a sort of communion. A friend who has stayed in his ashram, and who is very sympathetic said: “He knows and I know he is a fraud. But I love him.”

When I held a Round Table Conference among them at this ashram they revealed by their statements that they were all on the way—none had arrived. This sympathetic friend, having visited all the famous ashrams of India with a Hindu doctor, came back to our ashram at Sat Tal and said: “It’s the twilight of the gurus. They have let their devotees down. They haven’t got what it takes.” The other way, in East and West, is turning out to be the way to emptiness and futility. There is a door out of emptiness and futility, and that door is Jesus—the only Door I know.

O Jesus, my Lord, in Thee I see the open door to the Father, to my redemption from sin and evil, and the door into my highest realization of Life. I fly to that door with open arms. Receive me. Amen.

Soul of mine, there is no other way—it is this or nothing.

© Seedbed 2021
The Twilight of the Gurus
MORE STORIES