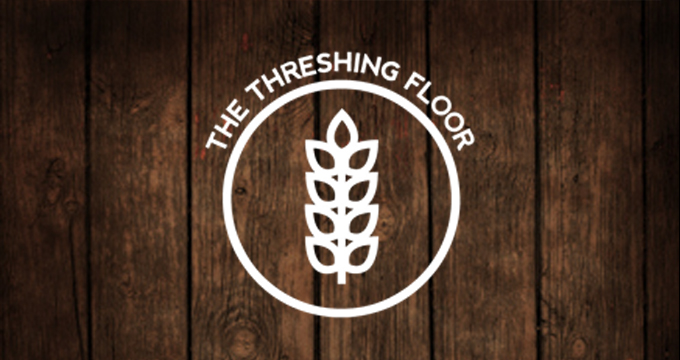 Today’s episode of The Threshing Floor takes you back to the golden era of door-to-door evangelism and talks about handing out gospel tracts. We also talk about Joshua’s odd eating habits and jump into some listener feedback.