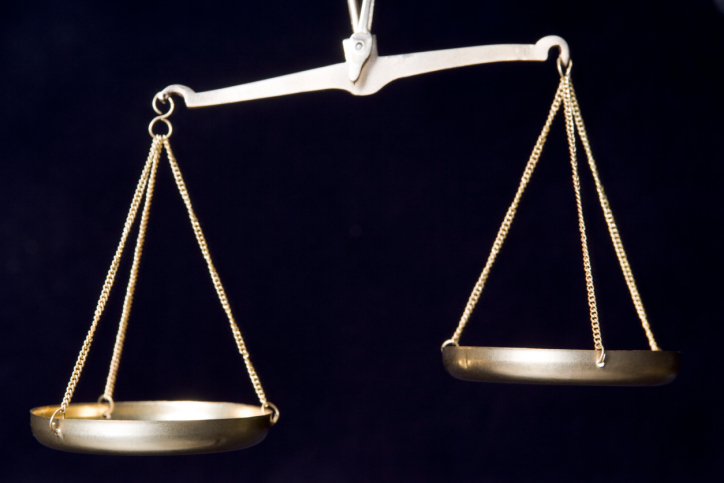 In what ways could those who cherish the Wesleyan heritage take the Wesleys’s commitment to societal change from memory and memorial to an actualized movement? Certainly there are many ways, but one in particular stands out—social entrepreneurship.

David Bornstein and Susan Davis affirm that social entrepreneurs have always existed but have been labeled differently, including “reformers” and “saints.” John Wesley would qualify. Many characteristics of social entrepreneurship can be found in early methodism. One of the arresting moments in my own life happened when I was reading Matthieu Lelièvre’s John Wesley: sa Vie et son Oeuvre. Lelièvre reports that John Wesley gave a stern warning to methodist leaders, which in Social Entrepreneurship (Oxford University Press, 2012) is the fundamental requirement for an entrepreneurship to be called social. In effect, Wesley urged them not to conduct ministry in any way that would communicate to onlookers that methodists were trying to use the Gospel to gain money. Though Wesley was not a money-phobic person, he was keen on the fact that profit-making should not be the purpose of what he called “vital religion.” Indeed, for him the gospel cannot be used as a money-making machine, contrary to today’s order of things across the board, from ‘health and wealth evangelists’ to Christians committed to consumer capitalism around the world.

David Bornstein and Susan Davis offer a contemporary perspective on entrepreneurship that is very close to John Wesley’s. Entrepreneurship tout court fundamentally refers to the traditional approach to undertaking business in society with the principal aim being profit-making. All decisions are carried out in a manner that maximize profit-making. Bornstein and Davis discuss the contexts behind the rise of the “private sector” and “corporations” which favor modern business innovations concomitantly with “many new problems, including population displacements, the decimation of traditional cultures, abusive labor practices, environmental disasters, and the exploitative pursuit of cheap minerals and energy sources—many of the causes of maldevelopment that continues to haunt much of the world, from West Virginia to the Congo to Iraq.”(5)

Often taken for granted as the greatest success in human history, dominant western business model with its capitalistic success has also been a major source of many social illnesses in rural, urban, and suburban areas. Social entrepreneurship, though integrative of positive aspects of business practices, provides an antidote to such state of affairs. It seeks new ways to respond to social problems, including those problems created by the very success of traditional entrepreneurship. So what is social entrepreneurship? You get it on the first page:

“Social entrepreneurship is a process by which citizens build or transform institutions to advance solutions to social problems, such as poverty, illness, illiteracy, environmental destruction, human rights abuses and corruption, in order to make life better for many.”

The focus in this process is not profitability (“what do we gain”) but seeking and finding effective solutions to problems plaguing the lives of many. As such, social entrepreneurs are restless until human beings flourish and thrive. They would not accept that their very actions contribute to worsening the quality of human lives, as do those of most traditional and newer profit-seeking entrepreneurships.

It is fitting that Bornstein and Davis clarify the difference and the necessary interrelationships between social entrepreneurship and other endeavors such as business, government, activism, profit, non-profit organizations, and democracy. Given the contemporary drive to championing western democracy around the world at all cost, a process in which several western methodists are involved at various levels, it is edifying to learn that social entrepreneurship takes the meaning of citizenship beyond what western democracy can offer. Democracy is believed to happen through voting, paying taxes, abiding by the law, and serving the military when called, while anything else remain optional. Bornstein and Davis see these practices as an outworking of Adam Smith’s ‘hidden hand,” a theory which has created a minimalist view of citizenship in the western world, especially in the US and Canada. Such a narrow view of citizenship, though with good intention toward the larger society, does not encourage “citizens to assume responsibility for the well-being of anyone outside their families” but rather “accept individualistic social norms that would cause tribal societies…to collapse” (45-46). Wesley’s more mature view of a human person on a non-solitary journey toward socially engaged holy living rightly defies such individualistic notion of a democratic citizen.

Indeed one significant clarification regarding social entrepreneurship is that it doesn’t seek just to have social impact, as other entrepreneurs would claim, but to develop new and better solutions that effectively serve the poor and lift them out of poverty. To this effect Borstein and Davis provide several illustrations throughout their book of socially driven entrepreneurial companies around the world to drive their point home. One good model is found in the story of ShoreBank Corporation which refused to focus on setting up for middle-class communities. Instead, it intentionally opened up in a poor area of Chicago, refused to abandon the inner-city as other banks did but rather sought to transform the under-banked community, to maximize social impact while maintaining a healthy profit margin.

Wesley’s vision of a transformed society through the agency of transformed persons living for the Kingdom and working toward uplifting of the poor finds resounding echoes in Bornstein and Davis’s description of social entrepreneurship. Wesley was not subservient to a particular system but was willing to work from within—a posture the authors would call intrapreneurship—while aiming at the spiritual and socio-economic well-being of many, including those left on the margins of the church, of the society, and those considered to be commodities, internationally. He was not completely at home with a specific political entity. Though a committed Anglican, he innovatively broke new grounds to allow Christianity to be known as a faith of true freedom and societal change. Heirs of Wesley, conscious of similarities and differences between Wesley’s era and our own and freed from a minimalist version of citizenship, can find Bornstein and Davis’s practical guide very helpful for engaging in “social” or “social-purpose,” or “citizens-sector” entrepreneurship. Such a vision, grounded in theological thinking and praxes that is socially aware, would not capitulate to existing institutions which owe their successes and continuous survival to maintaining a society-decaying and world shattering status quo. Rather, it would cause real Christians around the world to reckon with social ills and find Spirit-led innovative solutions beyond current routines.

One of Wesley’s qualities in his efforts to reform society, mentioned among social entrepreneurs’ common challenges, is his ability to navigate through resistance. Indeed, he pressed through many resistances because he had his eyes singly fixed, not primarily on profit-making, but on one thing necessary, expressed variously throughout his writings including in the well-known Leviticus-inspired hymn:

“To serve the present age, my calling to fulfill;
O may it all my powers engage to do my Master’s will.”

Those who are unsatisfied with existing solutions and indifferences toward social ills plaguing neighborhoods, strangers, refugees, indigenous people, marriage and families, etc. will find in Social Entrepreneurship a timely resource for redemptive actions. Wesleyans can be provoked toward living up to their heritage of truly serving the present age, again.