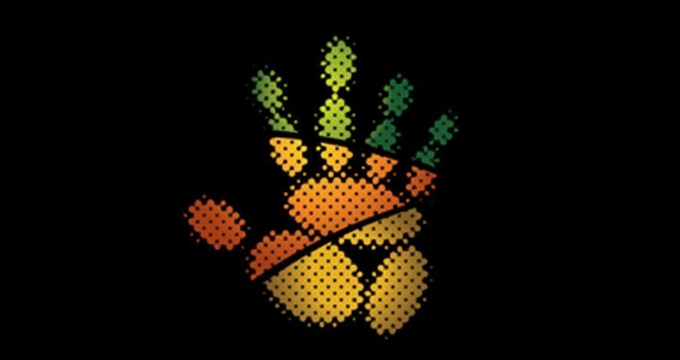 There are many trash mountain communities all over the world, in which people who have been stripped of their dignity attempt to survive by using and selling the things other people discard. In today’s post, Brett Durbin describes his experience in Tegucigalpa, Honduras and how God used it to change his life.

In November 2008, I was sitting in my office at the church contemplating an upcoming trip to Tegucigalpa, Honduras, that my wife Jaelle and I were taking. Specifically, I found myself praying through the famous passage in the second half of Matthew 25; I had struggled with that passage since my early days in seminary. I just couldn’t quite line my own life up with Matthew 25, and I had been actively praying that I would be given an opportunity to tangibly serve the “least of these.” Would this trip present me with such an opportunity?

A few days later, when I first set foot on the trash dump in Honduras, it was like I was seeing Matthew 25 come to life: the naked, the sick, the hungry, the thirsty, the lonely, and the criminal—all in one physical location. It was hard to come to grips with what I was seeing. There were babies left in boxes and three-year-olds sitting unattended, not sure what to do while watching parents and siblings work in the garbage dump, sorting recyclables and looking for anything they could sell for a meager wage. I saw faces with empty eyes on all of the kids. I had never seen total emptiness inside of such young children. They had been stripped of all innocence.

Sitting with a pastor who was doing everything he could to bring hope to this community, one child after another shared his or her story, each one more horrifying than the last. Overwhelmed by an evil so deep, yet feeling like I wasn’t sitting in a room with a pastor and some children, but sitting face to face with Jesus Himself, asking me if this was the was the opportunity I had been praying about. But, what could my family do to make any real difference in such an awful place?

Just hours before heading to the airport to go home, Jaelle and I sat down with Pastor Jeony and made it clear to him that we felt called to help in whatever way we could. The pastor’s response was not what we had expected. He said, “Don’t move down here.” Caught off guard by his blunt response, I listened as he continued to explain, “Don’t misunderstand me; we need your help, but from what I understand you are a pastor in a large church in America. You have resources and influence that we can’t even imagine. If you can use the influence you have, please do so. Because if people like you don’t tell the church about this injustice, and if you don’t help,” he said, pointing at a young man, “that guy dies Thursday.”

After months of research, prayer, and discussion, my wife and I decided to officially form Trash Mountain Project, Inc.  We had no idea how this would work, but we were positive that this is what God was asking of us.  And I can tell you that following His lead into the unknown was one of the greatest decisions we have ever made!  God has moved before us in ways that we honestly never thought we would be witness to this side of heaven.  It is amazing to look back and see that Pastor Jeony had unknowingly launched a global ministry that is currently operating in seven other similar trash dump communities around the world.  Trash Mountain Project was created because we had been witness to a need that can only be met with the love that Jesus commanded of us so clearly in Matthew 25 – and all throughout his life and ministry.

What you have read is just a small glimpse of how Trash Mountain Project was formed. I recommend that you take it one step further by reading my recently released book, Witness.  I believe the story within the book is an incredible picture of God’s promises being fulfilled around the world, and I truly hope it will be an encouragement to you in your own journey with Christ.

Get the book Witness for the discounted price of just $5 through January, 2015.