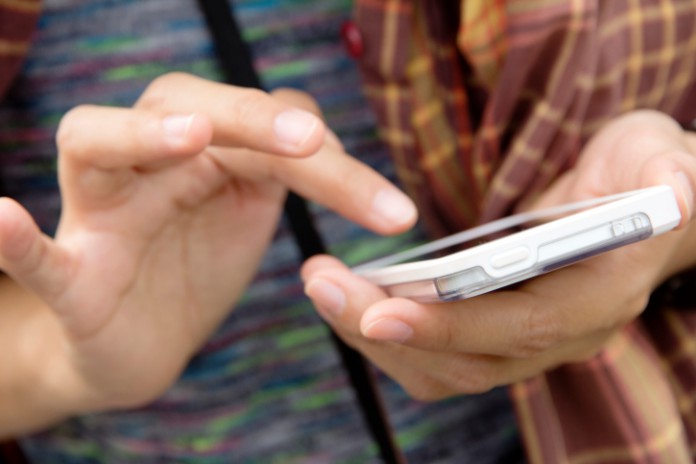 “Why are some tweets more popular than others?”

So opened the recent New York Times story in search of the real influencers on Twitter. What they found stunned them. The latest research shows the tweets of evangelical Christians far outstripping the tweets of today’s most popular celebrities. Making their point, they cited this contrasting example taken from Twitter in April:

@BishopJakes:  “Your words will tell others what you think. Your actions will tell them what you believe.”

“Why are some tweets more popular than others?”

Might it have more to do with the message than the messenger? Could it be that Christian “tweeters” are giving their followers “something to tweet about.” What if the issue is not personal popularity but message re-tweet-ability.

Some might object, pointing to the class of Twitter users referenced in the Times article as lesser known celebrities (i.e. Andy Stanley, Joyce Meyers, etc.) but celebrities no less. Any celebrity worth their salt can attract a following, right? Yes, and no. What if “followers” didn’t refer to the number of people listed as following but instead referenced those actually taking the initiative to share your tweets with their followers. In that case, Jakes rates on par with Perry. Note the critical distinction, though. While Jakes popularity still ranks only a fraction of Perry’s, his message more than makes up for the difference.

Still some might object to the rather ridiculous comparison of two isolated tweets, claiming a skewed sample. My response: Take a scroll through Katy Perry’s twitter history. That “jet lag crack head” tweet about sums it up. With Twitter, there’s popularity, and then there’s power and while the popularity of Christians will always lag behind the celebrities of the age, the power of their message will far outstrip them. (maybe that’s why people love this guy so much.)

If the power of a tweet doesn’t come down to the popularity of the tweeter but the substance of the message, the door is open for @OrdinaryChristians to make an impact through this social network.

There’s another interesting trend to interject at this point in the conversation. A recently published book, Grouped: How small groups of friends are  the key to influence on the Social Web, asserts the twenty year old internet is beginning to catch up with the 10,000 year old offline social patterns of people. Citing the research of leading experts, author Paul Adams says the web is shifting in its own construction. Whereas before it was built around content, today it is structuring itself around people; only not in the way one might assume. Research shows the web’s most powerful application comes not from association with highly influential people but through smaller groups of closely connected communities.

The trend is reminiscent of what happened in the early explosive days of the Church.

Those who had been scattered preached the word wherever they went. Philip went down to a city in Samaria and proclaimed the Christ there. Acts 8:4-5.

Some say that this text (Acts 8:4) should be translated, “Therefore they that were scattered abroad went every where gossiping the word.” Preaching here does not mean standing in a pulpit, so to speak. That is what Philip did in the next verse (v. 5). In the Greek there are two different words here. Our word “preaching” translates one Greek word in verse 4 and a different word in verse 5. Two English words should have been used to translate the two Greek words: “They went every where gossiping the word,” and, “Philip went down to the city of Samaria proclaiming Christ.” (Martyn Lloyd-Jones. “Studies in The Book of Acts, Volume 6: Compelling Christianity” (Wheaton: Crossway, 2007), p. 44

Could Twitter be the ultimate online social networking application for the “gossiping” of the Gospel. At minimum, might it be a venue for doing good? The spread of a viral message through a community of closely connected people and onward in similar fashion through the tight knit communities connected to them explains how an extraordinary message makes its exponential way through classes and bands of ordinary people.

The application: Gossip the Gospel through Twitter. Tweet wisdom, insights, links to outstanding blogposts, Scripture, prayers, quotes, and even a good old fashioned platitude every now and then. 492,639 followers? Great! 132 followers? Even better! The key is in giving them something to re-tweet about. It may not seem like much, but might this be another of the many possibilities available to us to sow for a great awakening?

What’s your take? Are you tweeting? @officialseedbed would love to follow you. Leave your twitter handle in the comments and we will get on board. We would love it if you followed us as well.