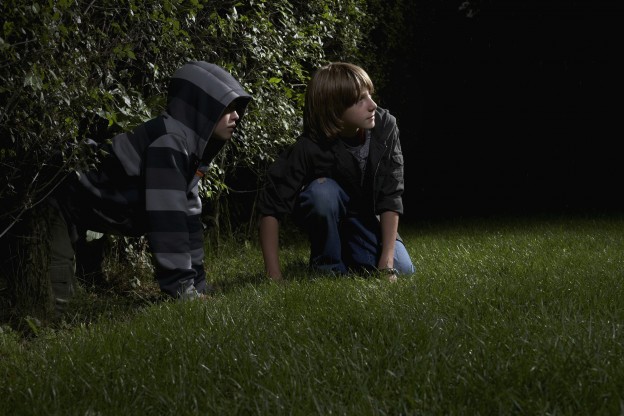 This is a game that my students beg to play all the time but I usually limit it to its own event. For this game you will need a big space with a lot of rooms to be able to hide in and it is best to play with the lights out. When I play this game with my youth group, I use pretty much the entire church. Think of it as a bit of a cross between German Spotlight and Capture the Flag.

Once a Christian is caught and put in jail, they must stay in jail until another christian comes and jailbreaks.

You can use this game to talk about how Christians are persecuted and how the early christians had to keep the church hidden in order not to get caught.