Why Christians Should Fast with Muslims for Ramadan - Seedbed
close
Menu 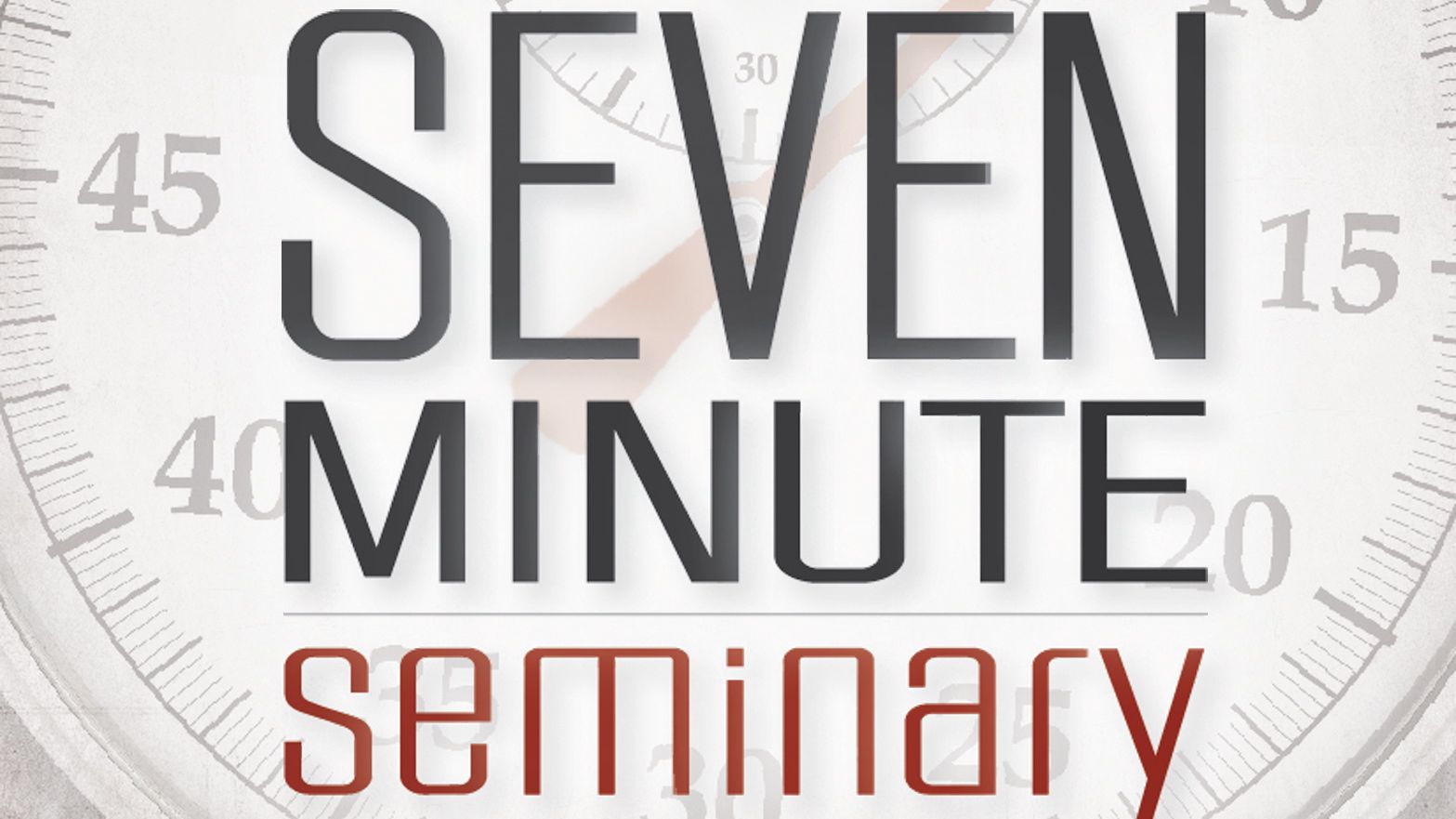 Ramadan is a 30 Day fast that involves abstaining from food, drink, smoking, and sexual relations during daylight hours. Muslims use it as a time to train themselves to flee from lust and other sinful appetites.

For many Muslims Ramadan commemorates the coming of the Word of God to Muhammad. If in Christianity the eternal Word of God “became flesh,” it might be said that in Islam the Word “became a book.” There is a sense in which Ramadan is like Christmas, especially since even nominal Muslims become more attune to spiritual things during this season.

Visit 30daysprayer.com for prayer ideas each year during Ramadan.

To learn more about Islam, check out Dr. Timothy Tennent’s video series, An Introduction to Islam.