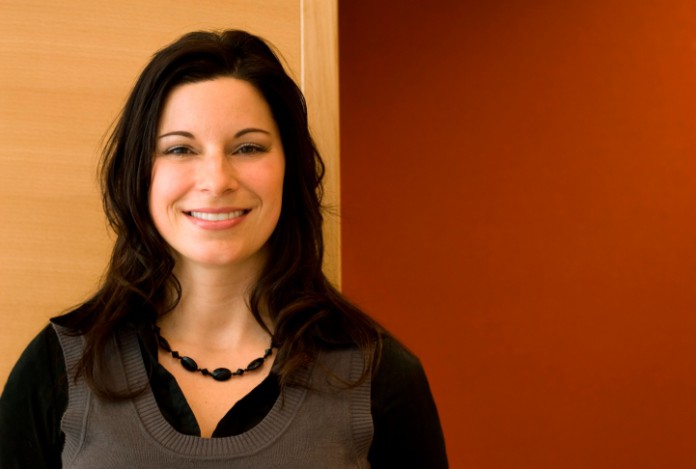 “Suddenly, I realized that I had been allowing my methodology to shape my theology instead of the other way around.”

When I was in college I told my old youth pastor that I was going into youth ministry. He responded “Stay in it for 10 years and you will be an expert. Not necessarily because of what you know, but because everyone who started the race with you will have dropped out.” Almost thirty years later I realize that he was exaggerating but only a tiny bit.

While there has been some wonderful growth in the field of youth ministry, many who start in youth ministry are in fact in another profession ten years later.  Along the way many have very short tenures at churches…sometimes serving only a couple of years!   Many, many youth ministers, both current and former, feel the weight of having worked really hard with great personal sacrifice with little apparent lasting results.

There are many factors at work here, but perhaps one of the greatest is youth ministers yielding to the temptation to try and do ministry alone.  When I began in youth ministry, I had trouble getting a volunteer stay with me for the whole year.  Now, most of them stay for a decade.  The learning curve was steep for me, but here is what I learned.

First and foremost, I needed a paradigm shift.  I talked as if God were in control.  But I acted as if I were.  One day it dawned on me that in the creation account in Genesis 1, a day begins while we are asleep. (“there was evening and there was morning, the first day”)   I had always assumed that a day began when I awoke – as if I were in charge.  But reality is that I awake to join God at work.   My role is participation in what He is already doing.   And that has huge implications for youth ministry.

Suddenly, I realized that I had been allowing my methodology to shape my theology instead of the other way around.  Instead of planning programs and then asking God to bless them, I needed to ask God what He was doing and seek to join Him.  And I discovered that where God is working is in people!  Instead of creating my job descriptions that would drive my programs and then looking for people to execute them, I began to look for people in whom God was working….who were also seeking to join Him in what He was doing….and inviting them to hunt with me together.  Relationship with Him is what I now looked for regardless of skills and gifts.

This was not a new method but a fundamental paradigm shift.  My theology shifted and so did my practice.   I was no longer looking for a person like Saul in the Old Testament who had charisma and stood head and shoulders above everyone else, I was looking for Davids – those who were passionate after God’s own heart.  Instead of trying to plug in people to keep existing programs alive, we began to build community with those God had brought together and let the ministry and programs emerge out of the gifts that we had among us.

Not only was it good theology, but I discovered great freedom in believing that God had provided within my local Body of Christ the gifts needed for the ministry that He intended for our context.  I didn’t have to keep a program afloat

My paradigm shift meant that my number one role in this process was prayer.  I began to look at Matthew 9:37 – 38 with new eyes.  Why was it that Jesus looking at a field white for harvest told His disciples to pray for laborers.  Why not souls?

What were the implications for me in youth ministry?  I began to grow in trust and surrender as I waited on the Lord.  This is His work.  He will call the partners.  Don’t panic.  Just get on the same page.  Get to know Him deeper.  And make it a regular, prayerful, intentional practice to invite others to do the same.  And out of those whose hearts and lives respond “Yes!” begin to share the vision for joining God at work.

© Seedbed 2021
A Vision for Volunteers: Unlocking Your Ministry’s Potential (Part I of 3)
MORE STORIES