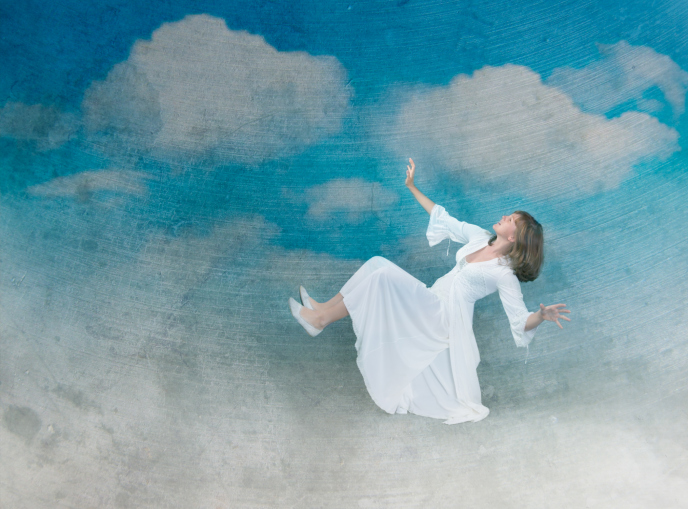 “I find myself in the somewhat odd position that I would be delighted if one of the things I have given the most energy defending in my career turned out to be false.” (209)

Jerry Walls’ recent work on the last things is a fascinating exploration into some of the deepest realms of Christian thought. Heaven, Hell and Purgatory: Rethinking the Things That Matter, newly published from Brazos, draws together themes from several of Walls’ previous explorations in a fresh and intriguing conversation.  Most interesting is his examination of the doctrine of purgatory from an evangelical Protestant perspective.  Not one to shy from controversy, (Google his many entertaining lectures and debates tackling Calvinism for further proof if you do not believe me) Walls seems to relish making his audience rethink settled debates and deeply held assumptions.

Walls, a professor at Houston Baptist University boasting a philosophical pedigree from Notre Dame, marshals a wide variety of conversation partners to explore the afterlife.  His most frequent interlocutors are C.S. Lewis and Dante, but he also brings along a host of other novelists, philosophers, and theologians for the journey.  Professor Walls has a gift for making complex arguments accessible; for that reason, this is is recommended reading for anyone with an interest in the subject matter, whether lay or clergy, undergraduate or an advanced student in the field.

For Walls, hell is a door locked from the inside (following CS Lewis, it is more about our rebellion than God’s punishment); purgatory makes sense based on an optimal view of God’s grace (including a strongly made case for post-mortem repentance, marshaling several other Protestants thinkers); and finally, heaven will be marked both by a complete transformation of our character and – having been made capable of being partners in the Divine dance – by an ever-deepening relatedness to the Triune God, what Wesley called, “a continual enjoyment of the Three-One God, and of all the creatures in him.”  As the reader can no doubt appreciate from that quick sketch, Professor Walls pushes the Protestant envelope in some ways, but he makes his case ably and his proposals (particularly about purgatory) deserve serious consideration.

If there is one weakness in Walls’ treatment, it is the lack of attention to the Kingdom of God and its relationship to heaven.  To be fair, he mentions N.T. Wright’s famous line about “life after life after death,” and states that “heaven will finally be on earth.” (29) But this distinction deserves more attention than it is given, and anyone familiar with Wright’s work will want to see the Kingdom fleshed out a bit more than it is.  While Walls is certainly in conversation with these concerns, in much of the book “heaven” loses the materiality to which he nods early on.

This is at most a venial sin, however, and Walls’ book deserves a wide and generous reading.  After all, he tackles not only Christian conceptions of the afterlife but also connects these discussions to larger meta-ethical questions of meaning, purpose, and value.  Drawing on Nietzsche and his postmodern progeny, he notes “the difference between believing that even the best things of life are destined to come to a tragic end and believing that even the worst things can come to a comic end.” (161)

This is where Professor Walls’ new work has its greatest strength: in offering a powerful argument for why our conceptions of the afterlife, in all its variegated mystery, matter not just for Christians but for all.  If Walls is correct, the world to come has far more to do with this life than our imaginations typically fathom.  As Professor Walls narrates it, the God of orthodox Christianity is a God whose love is not exhausted by death, and because of that,Walls’ beautiful, whimsical, and sometimes innovative take on our relationship to the Triune God is well worth your prayerful consideration.