What Wesleyans Can Learn from John Calvin - Seedbed
close
Menu 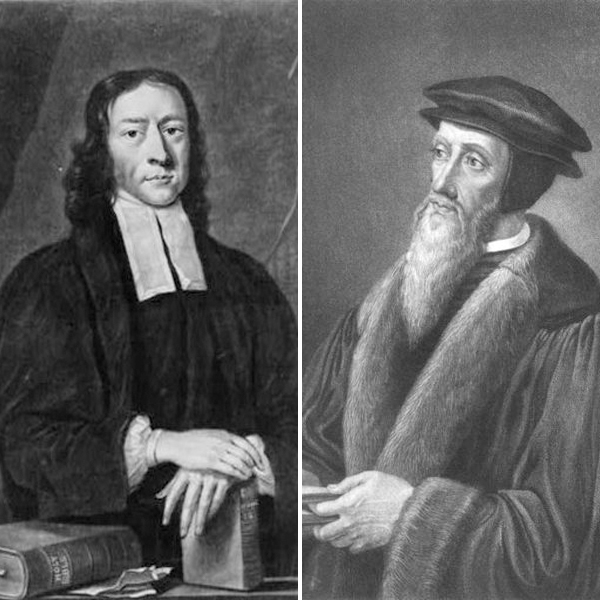 Theological buzz words can trigger a number of reactions in certain communities. Often times they elicit responses of discomfort or distaste. While the reformers did not shy away from controversy and polemics, their labor for God’s kingdom offered them a shared passion and mutual respect for one another’s ministries. Their heirs ought to follow suit. Wesley’s friendship with the Calvinist George Whitefield and the self-admitted congruity between Calvin and Wesley’s own theology (it was only a “hair’s breadth” apart) should encourage Wesleyans to be open to learning from our Reformed predecessor. There is much to learn from and appreciate in John Calvin. Surely his high regard for Scripture and careful exegesis should inspire a more attentive reading and application of God’s word for modern Wesleyan, but his ministry can also inform our journey. His commitment to reform the city of Geneva in Switzerland is truly exemplary, and Wesleyans should take notice.

In 1536 Calvin arrived in Geneva but remained there was somewhat reluctant. After being convinced that it was God himself who called him, he became determined to carry out reform in full accordance with his convictions. Through his ministry, the city soon discovered that theological reform must lead to a re-formed lifestyle. This was the same message Wesley preached in the 18th century—holy grace must lead to holy love. Not everyone was on board with Calvin’s program. The city’s council was quite passive toward his message on true godliness, and a certain faction of the city, called the “Libertines,” wanted to have nothing to do with his high cry for virtue. They successfully exiled him to Strasbourg, Germany in 1538. However, that triumph was short-lived. Recognizing Calvin’s value, the city invited him to return to Geneva just three years later. Calvin lost his son and his wife Idelette during his ministry there. Still, in spite of a truly challenging career filled with opposition and adversity he remained faithful to the city to which he believed God called him as a “minister of the Word.” He ministered in Geneva for a total of 28 years.

The long obedience to minister in the city of God’s calling as exemplified by Calvin has several implications for Wesleyans today.

2. Recognize that urban centers are places of influence

3. Plant churches and be committed to urban mission

As a reformer and revivalist, John Wesley’s itinerant ministry was markedly different from Calvin’s. But there is something to be said about planting your roots in one locality; one can only feel admiration for Calvin’s commitment to Geneva. An exercise in speculation may connect his emphasis on covenant theology with his commitment to that famous city. Or it may have been his conviction that God’s meticulous sovereignty would lead to the eventual victory of Christ’s lordship there. Whatever the cause, Paul’s words in 1 Thessalonians 2:8, “We loved you so much that we were delighted to share with you not only the gospel of God but our lives as well, because you had become so dear to us.” (NIV) resound deeply with Calvin’s career.

One of the reasons Wesley’s theology is so strong is because he drew on rich sources, whether it be Pietism, Anglicanism, Catholicism or Eastern Orthodoxy. Even a cursory reading of Wesley’s standard sermons will also show traces of Reformed theology. Surely there is much to be gleaned from John Calvin’s theology, but his life can also serve as a model. If the old adage is true that people don’t care how much you know until they know how much you care, Calvin’s career in Geneva is truly exemplary. It may be that remaining true to your convictions in the face of opposition will help earn you respect in the eyes of your audience. Furthermore, being faithful to a people in the midst of adversity may earn their trust. Somehow, sharing your life with the people you lead opens up doors that would otherwise be closed. In Calvin we find an exemplary model of longevity in ministry to the city that may inform and inspire us in our own 21st century context.

© Seedbed 2021
What Wesleyans Can Learn from John Calvin
MORE STORIES