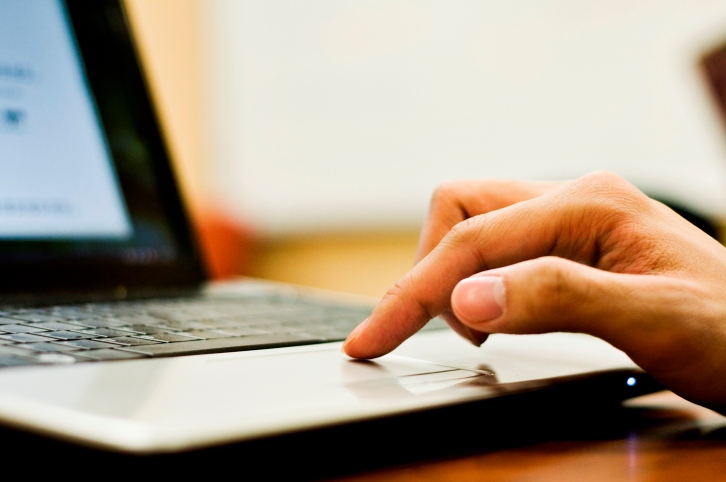 I distinctly remember craning my neck in church to see if the piano player/worship leader had a ring on.  That was my low point.  I had been working at a school in Indiana for about six months where I was convinced deep within my spirit that I would meet “the one.” I was looking EVERYWHERE for him but I kept striking out. There was one single professor that I was incredibly impressed by but our two personalities could not have been more different. Then there was the on-again-off-again guy who travelled for work and when he was around he’d call, but otherwise I heard nothing from him. There was the old flame from college calling from overseas and promising me he’d return to re-ignite what once was alive. But his return came with a ring on another woman’s finger.

After the Sunday in church where I found myself doing detective work instead of worshipping I decided to give eHarmony a try.  Call it the power of persuasion but those commercials worked for me. After finishing the forever-long profile I was honestly impressed with the results. I felt they were a good and accurate description of me.  I was able to define my “must haves and can’t stands” and answer a series of questions in my own words. Then daily new matches were added. One of the first guys I communicated with ended up being someone I knew from college. We mutually decided that if we hadn’t dated in the four years on campus we probably didn’t need to start now. Next, there was the young up and comer in a Christian campus fellowship organization who worked at the national headquarters, but after googling his name I found an engagement announcement in the local paper. He later admitted to being on eHarmony to determine if he was supposed to marry her or not. I decided not to wait around to see how that turned out. I had even struck out on eHarmony or so I thought.

March 19, 2004 I read these words, “The one thing I am most passionate about: Living an active and well-balanced lifestyle where I make the most of every day in making meaningful connections with and revealing the joy I have in Christ to others. This is true regardless of my role as a university administrator, uncle, friend, son, etc.

The most important thing I am looking for in a person is: A professional, Christian woman that isn’t afraid to live, love, and continue to learn while seeking the companion that God has in store for her. Energy, optimism, and good communication are great, too!”

Jason and I began to communicate using the eHarmony portal for about two weeks.  I was intrigued and ready for the next step.  Two weeks later we talked on the phone and two weeks after that we met in person.  Our first weekend together was wonderful and we both knew we had found something special.  Jason travelled to New Zealand to teach a class for four weeks in May and upon his return we consistently began to plan weekends together taking turns driving to see one another. He met my family in July and proposed in September. That Christmas we spent 16 days consecutively together – the longest time we would be together before we were married the following June.

EHarmony isn’t for everyone. I have had many friends and family members get denied after filling out the personality profile. But for my controlling personality, I had to truly let go and let God, I couldn’t mastermind my words to impress someone. Either we clicked or we didn’t. I had done a terrific (read horrible) job of inserting myself into relationships that I didn’t need to be in.  I fell in love with traits of people and ignored major character flaws that went in opposition to what I believed.  I lowered my standards for the companionship of another human being when I had a God who had an unrelenting love for me.  Meeting Jason happened shortly after somewhat of a spiritual revival in my life.  I was living an authentic, honest and transparent life.  My insides matched my outsides.  I did what I said I would do and I lived out loud.  Bold even.  Most importantly, I liked this transparency – I liked myself.  I don’t think you can be in a relationship with another and still have issues with yourself. It doesn’t work. Christ came to give us life abundant – not life on the sidelines. Jason brought out the good in me.  He continues to do so today.  He makes me a better version of me and I do the same for him. We are thriving in professional careers where we each authentically love what we do and are living out our unique gifted identities in Christ. We recently welcomed a sweet baby girl in to our lives and are learning how to co-parent and strengthen our marriage. Here’s the thing – he’s not perfect nor am I.  We still can’t seem to get anywhere on time despite my deep desire to be 15 minutes early.  He doesn’t put the dishes away in the right cabinet. I don’t put my shoes away in the closet or my keys in the right place on the countertop. Neither one of us folds the laundry in a timely manner. But we choose daily to love Christ and serve one another. We laugh – hard.  We love each other well and most people think we’re high school sweethearts. It’s been almost eight years since we met and not a day has gone by where I don’t truly embrace the adventure of marrying my eHarmony sweetheart.