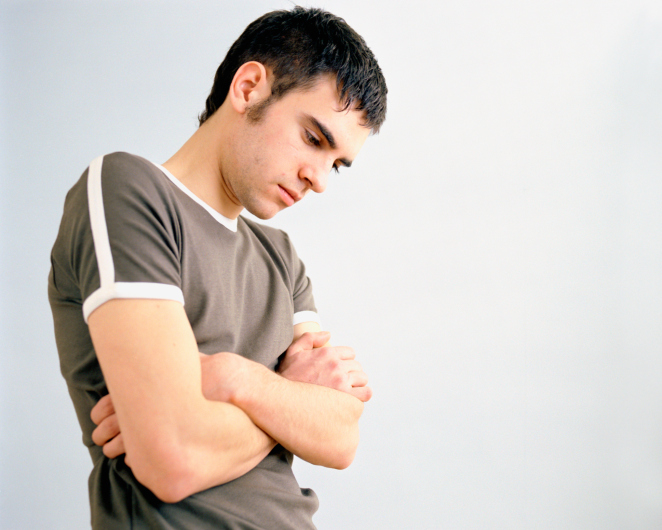 The call to young Christians to be abstinent until marriage is not working.

Why do I say that?

The September/October 2011 issue of Relevant Magazine, in an article entitled (Almost) Everyone’s Doing It, starts with the following revelation:

Eighty percent of young, unmarried Christians have had sex. Two-thirds have been sexually active in the past year. Even though, according to a recent Gallup poll, 76% of Evangelicals believe sex outside of marriage is morally wrong.

80% of young, unmarried Christians have had sex… Wow! 66% of them have been sexually active in the past year.  And yet three-quarters of Evangelical Christians believe this is wrong.

In January of 2011 I wrote a post on my blog entitled, “Is sex before marriage really a sin?” I did this because I had increasingly been asked by “committed Christians” whether or not this was true — and where it said so in the Bible. I figured that other campus ministers, pastors, parents, professors, etc. (the primary target of my blog) were likely experiencing something similar.

To my surprise, this post blew up and became the most viewed post on my blog for 2011. In fact, some version of “is sex before marriage a sin” or “is sex before marriage really a sin” shows up in the “key words” search of my google analytics (it’s a blog stat tracker — sorry for the nerdy blog lingo) multiple times everyday. Everyday! And I’m quite certain that it’s not a bunch of non-Christians out there googling these words in an attempt to find justification for their sexually-free lifestyle. No. It’s Christians who are single and either having sex, or really wanting to have sex, who are looking for justification… OR it’s someone who cares about them and is trying to find something definitive to read, study and point their sexually-active loved one towards.

And wish as I may, I just don’t think it’s that easy. I don’t think a good article, or a few key verses, or even an air-tight argument riddled with stats that point to the harmful effects — emotionally, mentally, socially, spiritually — of engaging in sexual relations before marriage are going to be enough to discourage a sexually-charged young couple from continuing on in their activity.

I think it’s bigger than that.

A big part of the problem with abstinence is that it’s only half of the picture. Christian pastors and parents are telling their kids to abstain from having sex (making it sound bad, or even evil), or to wait on sex until they are married (not considering that some –many — won’t ever get married… or will have to wait for a long time before they say “I do”), and they’re not giving them any suggestions about how to deal with all of the natural urges and inclinations their young bodies are constantly bombarding them with.

This is why I like the idea of celibacy over abstinence. Celibacy includes the premise of abstinence — in that you need to hold off on sexual activity until marriage (should that happen for them… someday) — but it adds to it the bigger, more inclusive notion that for now (and for always) we can delight ourselves in God. We abstain from sexual activity and redirect those energies towards our pursuit of Jesus.

In many ways it’s similar to the differences between fasting and starving yourself. In both instances you’re not eating. And that’s where it ends with starving yourself. But what makes fasting different is that it includes a very intentional redirection of our energies and attention – towards God. All of the time and focus that we might normally spend on food — thinking about it, preparing it, consuming it, cleaning up after it… and then repeating that cycle over and over throughout the day — is instead spent focused on the Lord. We choose to feed our bodily hunger with the Bread of Life and Living Water. It’s not just abstaining from something, but it’s also involves intentionally consuming something in its place.

And this leads us to the root of the issue of sexual promiscuity among young Christians (not to mention countless other issues they’re dealing with)… a lack of discipleship. Our young Christians don’t know about celibacy, or how to practice it, because far too many of them are not engaged in a life of discipleship. And this is likely linked to what they’re seeing modeled for them in their home. Whether it’s an oppressive form of Christianity, or a more cultural one, many of our young people are coming from homes (and dare I say… churches) that don’t model a life of discipleship for them.

The invitation of Christ is not “’Like Me’ on Facebook and I’ll bring you to heaven some day” (and I’ll make your life as easy as possible between now and then… and if experience any hardship or pain, it’s probably my fault — so go ahead and blame me), but to come and die (to thy self). The spiritual disciplines of prayer, meditation, fasting and service are some of the pathways that God has created for us to actively pursue God while positioning ourselves for spiritual growth and maturation. And I believe our young Christians need to be introduced to the spiritual discipline of celibacy as a choice that will help them to make sense of, and better channel, their sexual urges now – and will help to produce a crop of healthy relations — with God and with others in the future.

Guy Chmieleski is the University Minister at Belmont University in Nashville, TN, where he lives with his wife and four small children. He blogs regularly at faithoncampus.com and you can follow him on twitter at @guychmieleski.