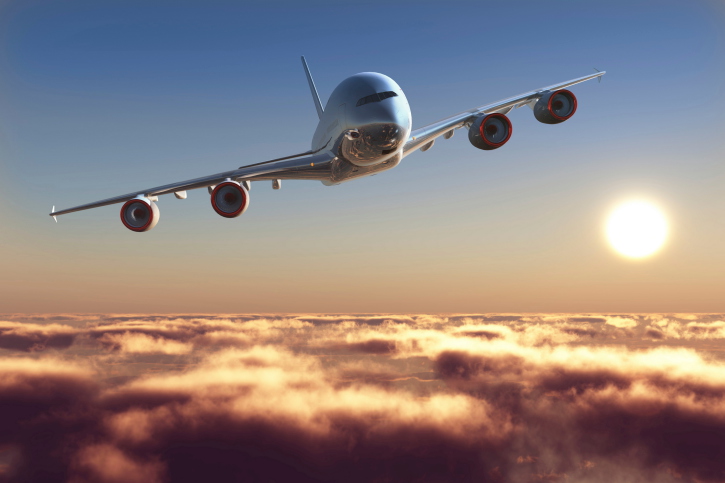 There is quite the argument in the world of mission about whether or not short-term missions are a good thing. In many ways, that is like asking if going to the movies is a good thing. The projector and movie screen is not what makes it good or bad. It depends whether it is a good movie or not. We would all agree that there are some movies that are edifying and some that are destructive. In the same way, short-term missions done well can be a positive thing, and done poorly it can be a negative. But just saying “short-term missions” is bad due to some examples of it having done damage is akin to saying one should never see movies just because “Ishtar” was released in the theaters!

We first need to look at who is impacted by short-term mission. Obviously, it impacts those who go and those who receive. We can further break that down by the sending church of those who go, the people themselves, the local population on the receiving end (believers and unbelievers), and any long-term missionaries who are serving there. What has created much negative press is that we forget to look at all those constituencies and focus primarily on the impact on the goers themselves – and even that, sometimes superficially.

Who hasn’t heard a short-term returnee gushing about how “they taught me so much more than I taught them” or some similar expression. This is a good thing – deep, life-changing learning should be the goal of any such cultural experience. The problem is when that expression of experience is the only measure and it ends there. It is important that follow up is done to determine if that experience actually translates into a change in the person’s routine life upon return. Even better if the sending church already has systems in place to help returnees process their experience and apply it to their lives in the US. It is tragic when one can only “feel alive” in mission by getting on a plane, so people eagerly await the next year when they can go on another trip and “feel alive” again. If the experience does deep change in the person’s daily life, then it will also be transforming for the sending church.

Most of the criticism of short term mission is aimed at the negative impacts on the receiving end. I myself often have joined that chorus and I’ll spare the many examples of unhealthy dependency, empty, non-culturally appropriate church buildings, abandoned water wells, exhausted and stressed long-term missionary hosts, etc. But is this a necessary by-product of short-term missions? This is where I think we miss the point. With good planning, communication, prayer, and preparation, these downsides can be largely avoided. Here are some of my suggestions for how to avoid such problems:

Why we think bigger is better is beyond me. A team of 20 people requires immense work on the hosts, makes it all but impossible to bond with the local people since you have organized buses, mass feedings, and bunk lodging. But what if a team were comprised of three to six people? What if they came to learn, pray, connect, encourage, babysit the kids while the missionaries get a day out, etc.? A group that size can connect with the locals at a deeper level, they don’t make such a big splash, and they don’t require so much logistical planning. Certainly there are some types of trips that need larger numbers, but at least ask the question. And even with large groups, perhaps break them down once you have arrived into small sub-groupings.

Buildings are great since they give us something to do. But the fact is, there are many empty buildings built by teams and, honestly, local people are in fact capable of building things. So rather than focus on the project, focus on activities that lend themselves to building relationships with local people. The short-term nature of the trip limits that, but it still can be done, especially if the same place is visited frequently so relationships can be built.

3) Be aware of unhealthy dependency.

Please! Give this careful thought and prayer. Read and discuss books such as When Helping Hurts (Moody, 2014) or Toxic Charity (HarperOne, 2012). Don’t go with wads of money as the solution to everyone’s problems!

If people are not willing to spend significant time in cross-cultural training prior to traveling, they simply should not go. There are excellent books and training tools out there to help prepare teams. I’m not talking about how to get a visa or how to go through customs. I’m talking about how to understand culture, to look for ways gospel is expressed through other cultures, and how to identify the signs of God’s grace already active in the host culture.

These are just a few ideas. I often wish we would change the terminology to “mission exchange trips” or something like that to emphasize that it is a bidirectional, relational experience, not something we are doing for them. There are people with more experience than I who have produced resources to help shape churches’ short-term mission programs. At The Mission Society, we are also glad to consult and provide training for mission leaders.