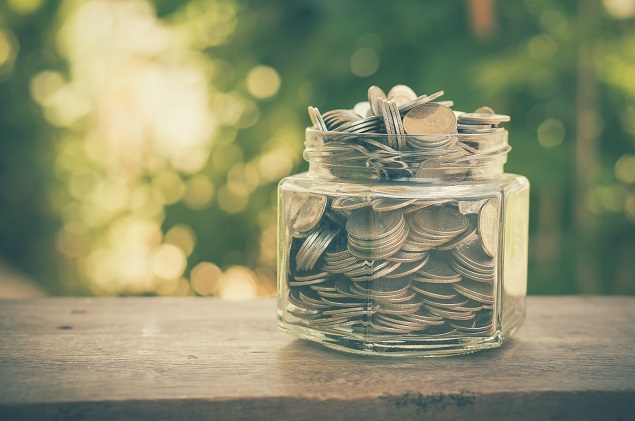 We do not often talk tax policy in the Church Leader Collective, but several recent federal government proposals have made the issue quite pertinent for religious nonprofits. From our research and teaching, we are clear that while religious organizations, particularly congregations, may often be different than other nonprofits, they are not unique. What affects the third sector broadly, most often affects religious nonprofit as well.

New tax reform proposals may play a significant role in religious philanthropy, shaping the charitable giving of individuals. In a recent study produced by our Indiana University Lilly Family School of Philanthropy and commissioned by Independent Sector, we analyzed how 1) raising the standard deduction and 2) decreasing the top marginal tax rate (the two key pieces of Trump’s proposal) would affect charitable giving in the United States. Overall, the effect would be a significant drop in charitable giving (a decrease between $4.9 and $13.1 billion dollars).This drop translates into a loss of between 1.7 percent and 4.6 percent of annual charitable giving. In economic shorthand, while scholars debate the tax price elasticity of giving (how much tax regulations matters as a factor in how much someone gives), most all agree that the charitable tax deduction does incentivize people to give and give more. Raising the standard deduction and lowering the taxes paid by the wealthiest Americans, disincentivizes charitable giving.

The other variable our study tested was the effect of expanding the charitable deduction to everyone. At present, the charitable deduction only applies to itemizers, and over the last decade, itemizers made up only between 30 percent to 36 percent of the population. Philanthropic research has continued to demonstrate that 1) high income taxpayers are most likely to itemize and 2) itemizers are much more likely to donate (83% of itemizers reported making a charitable donation compared to only 44% of non-itemizers). Yet, when you universalize the charitable donation for all taxpayers, the School of Philanthropy estimates that giving grows across all income levels and total giving increases by between 1.3 percent and 4.3 percent. At the same time, there is very little negative impact on overall tax revenue (less than .5% percent).

Taken together, expanding the charitable deduction makes up for the charitable giving lost by the other tax reform proposals such as raising the standard deduction. However, in all cases, tax revenues to the government decrease. While this is another question in which people of faith and religious nonprofits are invested, we do not have space here to address what mix of government, business, and third sector activities can best provide necessary and effective social services as well as a vibrant and engaged civil society.

Beyond these statistical projections, we must return to our opening question – how does this affect religious giving? First, our research points to the fact that religious giving is less elastic than secular giving – meaning that variables such as tax incentives or the growth and loss of income make less of a difference for giving to religious causes. Perhaps it is the added motivations from the beliefs and practices of our religious traditions that make religious giving less volatile. Yet, we do know that we are all comprised of a complex combination of motivations, and the opportunity to claim tax deductions for charitable contributions is a significant factor for religious giving as well. In addition, like most organizations, religious congregations are often quite dependent on a handful of major donors, and even as regular and ritualistic giving remains essential, congregations and other nonprofits cannot afford to miss the opportunity to benefit from individuals’ generosity through more timely and technical gifts often necessitated by tax itemizers’ desire to lower their taxable income (such as donating stocks and bonds, insurance policies, or gains from the sale of a company). While few of us can be experts in all of these financial instruments, we must communicate that our organizations are equipped to receive these gifts and that we know who we might call for the necessary support.

If we do isolate giving to religion, does it behave any differently than secular giving? The School of Philanthropy’s study projects that increasing the standard deduction and decreasing the top marginal tax rate would lead to a 4.7% decrease in giving to religion (slightly higher than the 4.4% decrease for secular charities). In expanding the charitable deduction, while secular charities would seem to benefit by a higher percentage, religious congregations continue to capture the highest percentage of that increased giving. There are multiple hypotheses to explain how various wealth/income levels give to religious or secular charities and the primacy of religious giving in the portfolio of many Americans’ charitable contributions, but the three greatest factors that emerge for religious giving are:

To reiterate, religious organizations are different than other nonprofits, but they are not unique. They also cannot avoid separating themselves from the larger nonprofit sector and the questions that drive the field. If we put on blinders, we isolate ourselves from engaging the very issues we seek to address. If we open ourselves to the best research and practice, religious nonprofits will continue to remain a leader and innovator throughout the American philanthropic landscape.