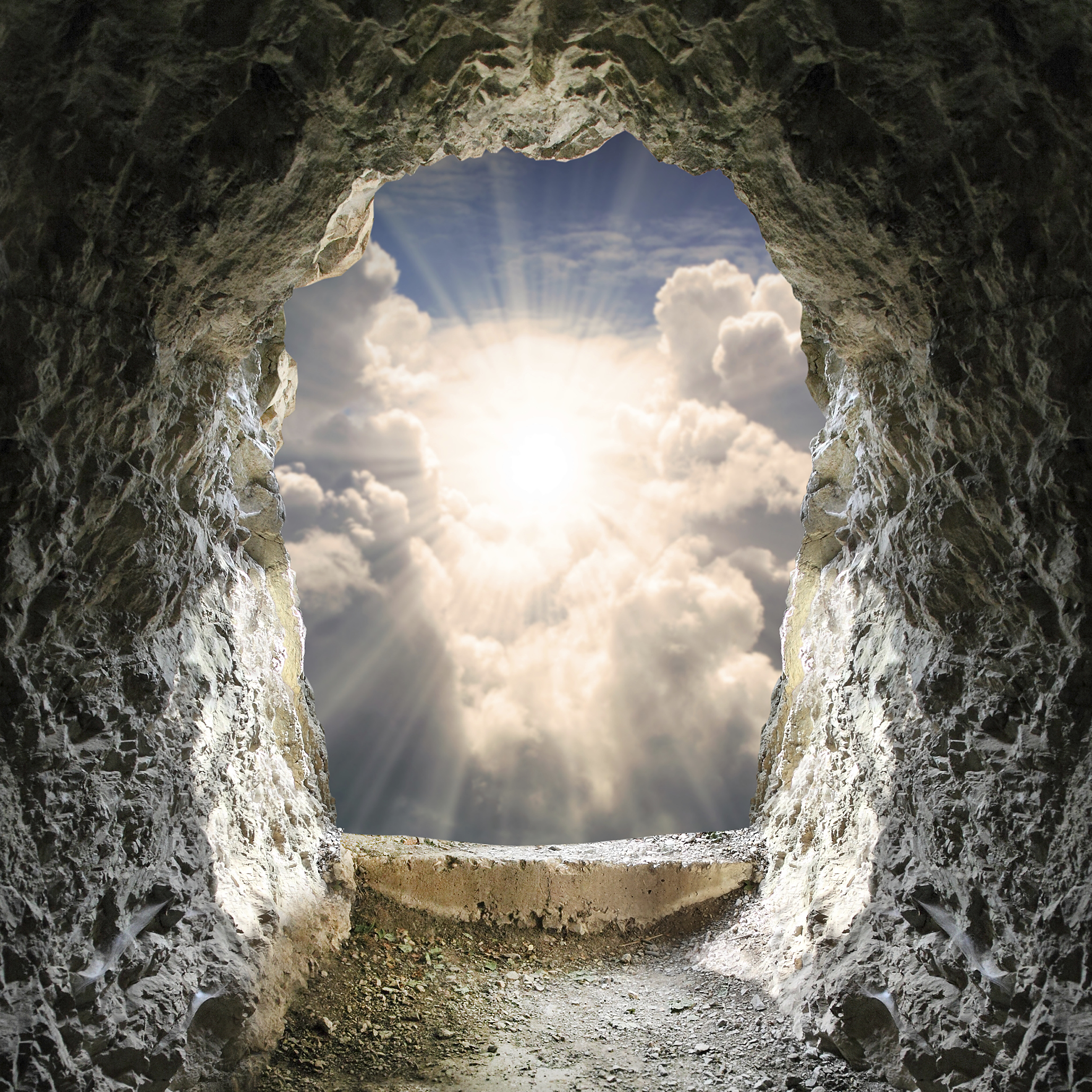 “Why celebrate Easter?” That’s an honest question that was put to me recently by a man who is deeply interested in religion, though intentionally not part of any orthodox Christian tradition. His question is one that many believers seldom ask. After all, Easter is a given for church-going people. When have we ever felt the need to justify our celebration of Jesus’ resurrection? But in our increasingly secularized culture more and more people are less and less familiar with Christian belief and practice. So, maybe we should be more careful to ask the “Why?” question, not only for our sake but for the sake of those who may be interested in but unfamiliar with Christianity. Why is Easter so important? What’s the big deal? Why do we celebrate?

No one would deny that personal faith is central to the Christian life. But we need also to remember that Christian faith is not a matter of vague spirituality defined in various ways as each of us please. Christian faith has a specific character that is defined by its object, namely the God who raised Jesus from the dead. This is central to the logic of Romans 4, in which Paul argues that justifying faith is resurrection faith. Paul insists that Jew and Gentile come before God on the basis of faith just as Abraham did. He then goes on to say that the faith of Abraham is faith in the very specific God “who gives life to the dead” (17). Why was Abraham’s faith resurrection faith? Because when God promised Abraham that he would be “father of many nations”, he had no children and his body, Paul says, was “already as good as dead” (18-19). But Abraham believed that this problem was not too much for the God who makes something out of nothing. God took Abraham’s good-as-dead-body and produced life by giving him a son. Abraham believed in the God who gives life to the dead, and Abraham was justified before God. So Paul concludes that righteousness “will be reckoned to us who believe in him who raised Jesus our Lord from the dead” (24). Christian faith is resurrection faith.

Resurrection faith stands not only as the doorway into the Christian life, it is also set before us as our future hope, though this hasn’t always been easily grasped. In fact, one problem that Paul dealt with in his first letter to the church in Corinth was a failure on the part of the Corinthian believers to connect the resurrection of Jesus with their own future hope. Here’s what I mean. The Corinthians believed with Paul in the resurrection of Jesus, but some of them at least denied their own future bodily resurrection from the dead (15:12). Any number of popular philosophies were around in the cosmopolitan city of first century Corinth that would have seemed more plausible and desirable to them than the idea that their bodies would actually become alive again after having been dead. After all, they knew very well that dead people remain dead. But Paul would have none of it; their denial of their own future bodily resurrection set the apostle off on his longest existing explanation of the future resurrection of believers.

But what about life in the present? How does this future resurrection impact the way we live right now? Paul takes up this issue in Romans 6 in response to the potential claim that his law-free gospel implies liberty for sinful indulgence. He insists instead that the resurrection of Jesus provides what is necessary for believers to live holy lives. For Paul, the death and resurrection of Jesus means that there is no way for sin to exercise power over Jesus’ newly raised life. The principle that sin has no power over anyone who has died applies first to Jesus. “The life he lives,” Paul writes, “he lives to God” (6:10). This matters for believers in the present because we have been united with Christ in his death in the past, and we will be united with him in his resurrection in the future. If believers stand in covenantal union with Christ in this way, and Christ is dead to sin, then believers are to live as though we are dead to sin. Put positively, as those joined to the resurrected Christ believers have what is needed to live in holiness to the glory of God. So, when we think of the Christian life in the present, we should think of it in relationship to resurrection in two ways: (1) the Christian life of holiness flows from Christ’s own death to sin and resurrection life to God, and (2) the life of holiness anticipates our future resurrection with Christ. Holiness brings a taste of the coming resurrection into the here and now.