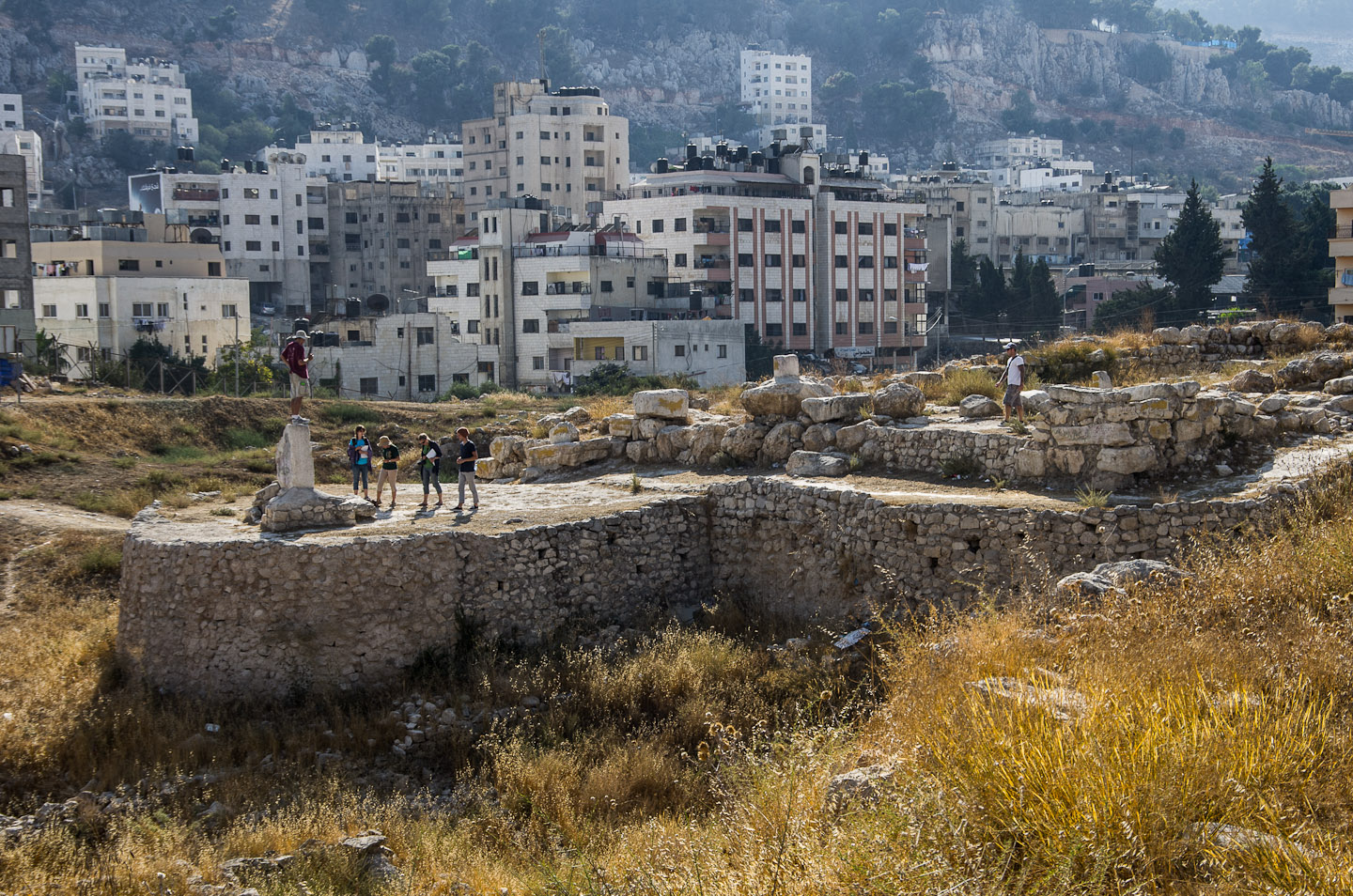 Today marks the most holy day of Judaism, and Jerusalem is eerily quiet. Known as Yom Kippur, the “Day of Atonement,” it occupies the central place in the Fall season’s high holy days. Beginning with Rosh Hashanah, the “head of the year,” followed then by “days of awe” in which observant Jews examine their lives and ponder their sins, particularly those committed in relationships with others, the summit of Yom Kippur then opens up on the

most fun Jewish holiday, Sukkoth, the “feast of booths,” the great camp-out for God! It’s even sobering time for so-called secular Israelis, who must face 2 weeks of their kids being off from school and thus requiring entertainment, which is enough to make anyone sober up and ponder their priorities!

Many meaningful traditional Jewish observances, some beautiful, some a bit strange to modern eyes, surround Yom Kippur, from wading into a stream and turning your pockets out to swinging a live chicken over your head. For Christians, though, Yom Kippur does not exist as a “holy day” that we celebrate ritually, but as a text, a portion of God’s word in Scripture, specifically, Leviticus 16-17 (and a bit in Leviticus 23) that for us is now “profitable for doctrine, reproof, correction and training in righteousness.” (2 Timothy 3:16) Indeed, the early church fathers (as well as St. Paul and the author of Hebrews) took a very dim view of Jewish Christians retaining their ritual practices, or for Christians adopting them. Paul says a very helpful thing about the OT narratives and rituals, something that could save us a lot of controversy and grief in debating the OT history, narrative, literature, and theology. It’s even better in its full context, but for now, consider what Paul wrote in 1 Corinthians 10:11:

“Now these things happened to them as an example (τυπικῶς), and they were written for our instruction (νουσθεσίαν), upon whom the ends of the ages have come.”

First he affirms the past reality of the OT events and situations, “these things [actually!] happened to them.” Second, he asserts the exemplary purpose God allowed these events to serve. Third, Paul accents that now this all takes on a  literary form for the believer, i.e.  “and [these exemplary things] were written.” Fourth, Paul claims this writing serves a didactic function, to “set in mind” the reader, “…for our instruction.” The term embraces not just intellectual instruction, but admonition, warning and urging toward the right path.  Lastly, Paul notes the unique position of the Christian reader: “upon whom the ends  of the ages (τα τέλῃ τῶν αἰώνων, which is more like “the ultimate purpose of the ages”) have come.” We read the Bible in both directions: we allow the OT to form us as readers of the NT, shaping how we see God who is the Father of Jesus Christ, the mercy that is the NT grace by which we are saved, the redemption that is the forgiveness and salvation

provided by Christ in the NT. Knowing the end, the NT vision of God’s ultimate purpose for all ages in Christ, throws a powerful light on the OT, revealing things that were there all along, but that were missed, but also revealing nuances and implications never imagined by anyone who had not seen the glory of God in the face of Jesus Christ.

So we read Leviticus, and our Day of Atonement passages, both as an exemplary ritual actually practiced by the Israelites, but we also attend to it as a text written for our instruction and admonition, not for our ritualistic re-enactment.

For Christians, Leviticus, indeed, all the OT law, is not regulatory, but it is still revelatory!

The rituals and practices of Leviticus disclose God’s character, God’s will and the nature of a faithful human response in relationship with God. So we still need to learn as much as we can about how they actually observed these festivals, but in the end, the goal is not to conduct the rituals but be transformed by the word of God that they embody and enact.