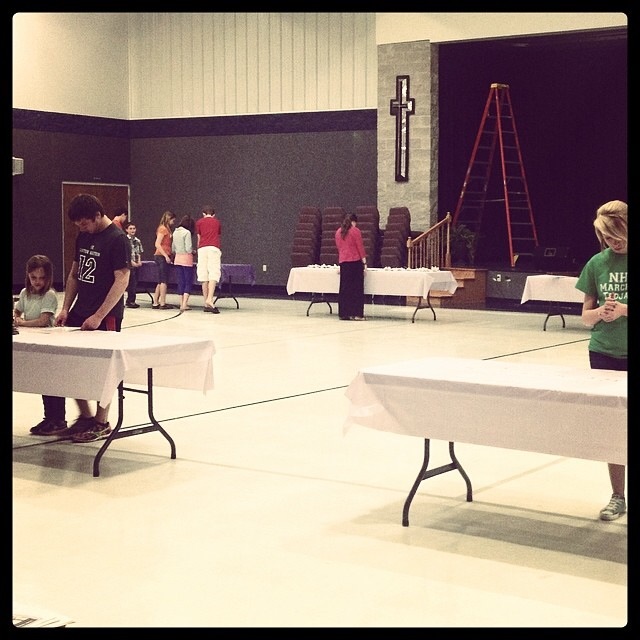 Are humans unique among all living things? Are we special?

The two extremes here are fairly obvious, I suppose:

Yes! Humans certainly are special; unique among all living creatures.

Christian version: Humans are unique because they are the only part of God’s creation formed in the image of God.

No! This is hubris. It is this very assumption of superiority that has caused us to disregard the wellbeing of all other creatures, of Earth. In our shortsighted ideas of “specialness” and uniqueness we have arrogantly disregarded and destroyed creatures which not only have their own unique right to exist, but which in fact we need for our own wellbeing, even survival.
Where does truth lie?

In 1973 Susan Carrighar published one of the most remarkable books I’ve ever read: Home to the Wilderness: A Personal Journey (Houghton Mifflin). In the 1950s Carrighar was well known as a nature writer through such books as One Day on Beetle Rock and Icebound Summer. Unlike her other books however, Home to the Wilderness is truly “a personal journey”—an amazing story of pain and dysfunction from which the wilderness delivered her, became home for her, and writing about it her salvation.

Carrighar wrote “up close and personal” tales about animals and their behavior. She tried to understand their psychology and came to admire what she called the “wilderness code of behavior,” which is more humane, she felt, that people often think.
On page 296 Carrighar makes this comment after interacting with a deer in Sequoia National Park:

“The most important thing a human being must learn in a wilderness, and possibly the most difficult thing [is] that we are not at the top of the hierarchy in a society that includes both humans and animals. They make the most graceful adjustments to one another . . . and we have to learn some humility. For we are not as swift as a deer, or as poised as a grouse, or as agile as a chickaree [squirrel], or as aware as a fox or coyote, or as powerful as a bear. There are human advantages but we have to discover how these can be fitted into a wild society – if we want to belong to it. To belong even temporarily, perhaps for two weeks in the year, is a boon, helping us to shed some of the less attractive, indeed self-destructive, human traits.”

Yes. I would add only that belonging to “wild society” is not just a brief interlude in a year in which we otherwise disregard the wild creatures. Rather our interaction with God’s other creatures is a constant continuing reality, pleasure, and responsibility.

The Bible clearly teaches that men and women were created (equally) in the image of God. But two distortions of this key truth often crop up in the church.

The first is the idea that since humans are created in God’s image, the rest of creation is not. Only human beings bear God’s image.

That’s not quite what the Bible teaches. Consider the many passages that describe the created order and how God’s glory, wisdom, and power are manifested in it. Think particularly of the Psalms, Proverbs, and Job, but also scattered passages in Isaiah and other prophets. Notice the hints that creation exists for God’s pleasure, not just or even primarily ours. Stand in awe.
Human beings reflect God’s image in a primary and unique sense, but all creation bears God’s image in a more remote sense. It’s all part of a divine plan, a wondrous ecology.

The second and related common distortion is the idea that since humans bear God’s image, the rest of creation exists merely to serve us. It’s only instrumental—that is, its only reason for being is to be used and consumed and disregarded by us. It’s just “raw material.” Yes, it glorifies God, but that is merely for our benefit and inspiration so that we can focus on “higher things.”

Humans are in fact unique in God’s good creation. But the totality of his creation is ecological, not hierarchical. That is: God’s good creation is a complex physical-spiritual ecosystem in which humans, because of being gifted in a unique way with God’s image, are entrusted with a covenantal stewardly relationship before God and within the earthly world.

In this special way humans are unique. But we are not at the top in a hierarchical pyramid or “chain of being.” Neither are we at the bottom! Rather we are given the high privilege and calling of loving and serving God with all our powers within God’s world.
That includes a covenantal responsibility not only toward God and one another, but toward the garden—the earth and in fact the whole of creation.

“Learn some humility,” Carrighar says. Yes! I must remember how many thousands (millions) of creatures in God’s beautiful world are superior to me in one way or another, and the responsibility I bear to honor, enjoy, protect, and nourish all the many creatures God has made.