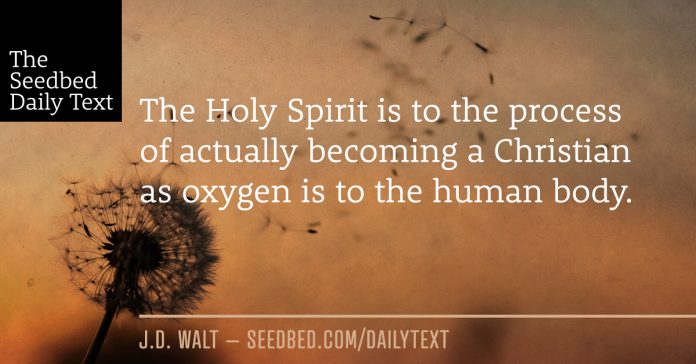 A few days later King Agrippa and Bernice arrived at Caesarea to pay their respects to Festus. Since they were spending many days there, Festus discussed Paul’s case with the king. He said: “There is a man here whom Felix left as a prisoner. When I went to Jerusalem, the chief priests and the elders of the Jews brought charges against him and asked that he be condemned.“I told them that it is not the Roman custom to hand over anyone before they have faced their accusers and have had an opportunity to defend themselves against the charges.

Is it any wonder Paul threw himself on the mercy of the court of Caesar? I restate my thesis. The system of Caesar did not kill Jesus or Paul; the processes of his own people did.

If we are honest, it’s a short, sad step from the Sanhedrin to the Church as relates to the nature of people. How can I say this? Because people are people, and it is the broken nature of people to believe rumors, spread gossip, presume guilt, cast judgment, and inflict punishment, and to do it all in the name of justice. I don’t think I’m making a stretch when I say that “church people” can be the absolute worst when it comes to this.

From day one, the Creator God has intended that his created image bearers do more than bear his name. He intends us to reflect his image, embody his character, and literally become mercy at the molecular level—his holy love for his whole creation. This is why at Seedbed we talk about the “whole gospel for the whole world.”

While salvation may begin with a decision to trust Jesus, if it does not lead to a daily decided-ness to belong to Jesus it will mean less than nothing to the World he came to save. In fact, it will actually be worse for the church because when God’s own people do not ever-increasingly reflect the depths of his nature it turns people away from God.

If I’m not doing the gut-wrenching work of actually becoming a Christian, I am among the most dangerous people in any community. I become one of those “Christians” whose unconverted nature is to believe rumors, spread gossip, presume guilt, cast judgment and inflict punishment and do it all “over coffee” in the name of Jesus.

It’s why we’ve focused so much on the Holy Spirit these past months. The Holy Spirit is to the process of actually becoming a Christian as oxygen is to the human body. He’s that critical.

When you hear about someone’s downfall or struggles, do you tend to operate out of a place of judgment or mercy? Might Jesus have a challenge for you in this respect?