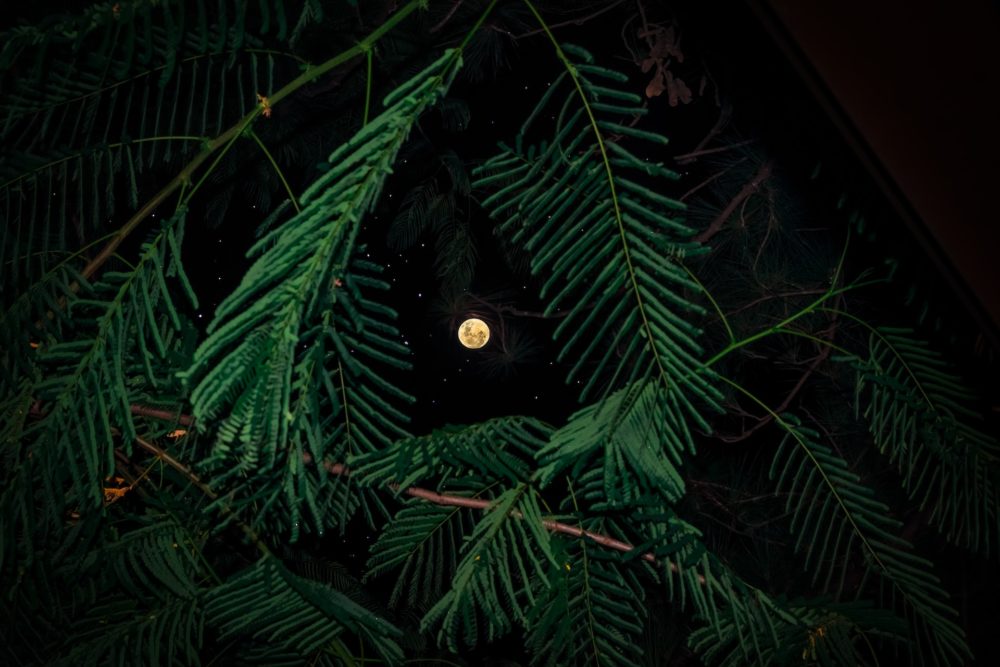 Now there was a man in Jerusalem called Simeon, who was righteous and devout. He was waiting for the consolation of Israel, and the Holy Spirit was on him. It had been revealed to him by the Holy Spirit that he would not die before he had seen the Lord’s Messiah. Moved by the Spirit, he went into the temple courts. When the parents brought in the child Jesus to do for him what the custom of the Law required, Simeon took him in his arms and praised God, saying:
“Sovereign Lord, as you have promised,
you may now dismiss your servant in peace.
For my eyes have seen your salvation,
which you have prepared in the sight of all nations:
a light for revelation to the Gentiles,
and the glory of your people Israel.”
The child’s father and mother marveled at what was said about him. Then Simeon blessed them and said to Mary, his mother: “This child is destined to cause the falling and rising of many in Israel, and to be a sign that will be spoken against, so that the thoughts of many hearts will be revealed. And a sword will pierce your own soul too.”
(Luke 2:25–35 NIV)

Jesus had been conceived in a special way—in a manner suitable to the Word being made flesh. As the Gospel of Matthew states: “His mother Mary was pledged to be married to Joseph, but before they came together, she was found to be pregnant through the Holy Spirit” (Matt. 1:18b). Being good Jews, faithful to the requirements of Jewish law, Joseph and Mary had a number of obligations to fulfill in terms of the birth of Jesus. Leviticus 12:1–3 lays out one of the more important responsibilities:

The Lord said to Moses, “Say to the Israelites: ‘A woman who becomes pregnant and gives birth to a son will be ceremonially unclean for seven days, just as she is unclean during her monthly period. On the eighth day the boy is to be circumcised.’”

At the time of circumcision, the child would also be named, as was the custom, but Jesus had already been given a name that had been chosen for him by neither Joseph nor Mary. Earlier an angel of the Lord had appeared to Joseph in a dream and declared: “You are to give him the name Jesus, because he will save his people from their sins” (Matt. 1:21b). Although Shakespeare claimed in his play Romeo and Juliet, “a rose by any other name would smell as sweet,” the name given to Jesus did, indeed, make a difference. It had already identified him, even before he was born, as the one whose life would be emblematic of “salvation,” or “deliverance”—the very meaning of the name Jesus, derived from Greek, or in Hebrew, Yeshua.

While at the temple courts in Jerusalem, Joseph and Mary were fulfilling another obligation of Jewish law, by presenting the child to God, the Holy One of Israel. While in this sacred environment, they encountered a man named Simeon who was “waiting for the consolation of Israel,” which means that he was likely anticipating the coming of the Messiah. From the available evidence, Simeon seemed to be something of a prophet because as our text reveals: “the Holy Spirit was on him,” he was “moved by the Spirit,” and “It had been revealed to him by the Holy Spirit that he would not die before he had seen the Lord’s Messiah.” This man, apparently unknown to Joseph and Mary, took the child away from them, held Jesus in his arms, and exclaimed in what has been called the Song of Simeon: “Sovereign Lord, as you have promised, you may now dismiss your servant in peace. For my eyes have seen your salvation, which you have prepared in the sight of all nations: a light for revelation to the Gentiles, and the glory of your people Israel.”

Simeon’s proclamation, “For my eyes have seen your salvation,” reveals that to see Jesus is to see redemption. In other words, to look upon a person—in this case, an infant—is to view God’s plan of deliverance. The Most High, interestingly enough, starts out small. That’s unexpected. In the fifth century, Augustine had described such prophetic seeing as that undertaken by the heart, a deep, intuitive, and emotive seeing, and it was to be distinguished from the seeing rendered by the eyes.4 Moreover, notice how “seeing” and “light” make up the substance of Simeon’s proclamation and in a way similar to how John had described Jesus earlier in the prologue of his own gospel. Wherever Jesus is, there is light, revelation, and unveiling. It’s unavoidable. This is fortunate for the saints but troubling for others.

What makes Simeon’s words in their setting so ironic is that his pronouncement that Jesus is the salvation that God has “prepared in the sight of all nations: a light for revelation to the Gentiles” underscores the universality of redemption—embracing both Jew and Gentile precisely at the place, the Jewish temple, where it had been thought by so many that salvation was focused simply on the Jewish people as the chosen of God. The “glory of your people Israel,” then, would be the delight, the abundant joy, that this people would express as they realized that the love of their God embraced all peoples, the entire earth. If the problem of sin way back in Genesis 3 had been universal, the solution—redemption—would have to be universal as well.

But all was not light and roses in this holy setting, for Simeon also announced to Mary that not only will a sword pierce her own soul (no doubt because of her love for her son) and that of Jesus as well, but also that “this child is destined to cause the falling and rising of many in Israel, and to be a sign that will be spoken against, so that the thoughts of many hearts will be revealed.” Even today many people have difficulty with this last statement, and they, therefore, fail to embrace its full meaning: Jesus, the Savior, precisely because of who he is, necessarily invites vigorous opposition and is at the heart of an abiding division within Israel and beyond, among both Jews and Gentiles alike, a division that has lasted for millennia. Put another way, Jesus is a stumbling stone for some, over which they trip and fall, but a stone of ascent for others. How one relates to him, then, makes all the difference.

Moreover, that Jesus is “a sign that will be spoken against,” indicates that his life, what he values, and even the very good that he does, will be rejected by those religious leaders of his own time who are animated, even agitated, in their opposition to him. They will curse, slander, and bear false witness against Jesus, all the while thinking that they are doing the very will of God. What lies ahead, then, is an inverted world where at times good is evil and evil is good—and popularity ensures virtually nothing. What’s so fascinating about this being “spoken against,” as noted by Simeon, is that in their rush to condemn, to engage in all manner of evil speaking, the detractors of Jesus reveal just who they are in the very thoughts of their hearts, the deepest recesses of their being. What was once hidden will, after all, be revealed. Even in this dark place, the light of truth will break through in an undeniable revelation.

Since Jesus as the Word of God has come into this world from eternity, there can only be rising and falling in terms of him; that is, indifference is not really an option. How is this so? If in Jesus an enormous good is being presented to humanity—salvation, as Simeon had exclaimed—then to be indifferent to this gift, to not care, or to be preoccupied with other distracting concerns, is to lose out on what is truly being offered. What is this but to fail to realize in one’s life an enormous and precious good that is actually in the offering? We cannot pretend that the offer has not been made; that’s bad faith. Our indifference to the gift of who Jesus is meets the definition of evil as a privation of the good (privatio boni, as Augustine described it); in other words, as a genuine lack of the good which should be in place. Now there is only rising and falling: “the cornerstone” or “a rock that makes them fall” (1 Peter 2:8a). Jesus is a real game changer.