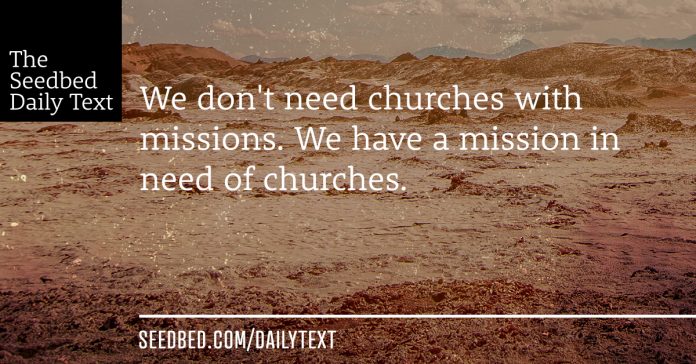 15 Moses turned and went down the mountain with the two tablets of the covenant law in his hands. They were inscribed on both sides, front and back. 16 The tablets were the work of God; the writing was the writing of God, engraved on the tablets.

17 When Joshua heard the noise of the people shouting, he said to Moses, “There is the sound of war in the camp.”

“It is not the sound of victory,
it is not the sound of defeat;
it is the sound of singing that I hear.”
19 When Moses approached the camp and saw the calf and the dancing, his anger burned and he threw the tablets out of his hands, breaking them to pieces at the foot of the mountain. 20 And he took the calf the people had made and burned it in the fire; then he ground it to powder, scattered it on the water and made the Israelites drink it.

I respect Moses, but I don’t think I would have liked him too much. Gheez! And he took the calf the people had made and burned it in the fire; then he ground it to powder, scattered it on the water and made the Israelites drink it.

That is pretty hardcore. Not sure I would have wanted to be Moses’ kids either. Just saying.

Moving on . . . we get this curious word from Joshua, Moses’ young protege. When Joshua heard the noise of the people shouting, he said to Moses, “There is the sound of war in the camp.”

Josh was more right than he knew. Could this be the first worship war? (tongue in cheek). Look how Moses responds:

Allow me to call my shot here. I sense the Spirit welling up in me to say something slightly tangential to the text at hand. I’m not sure. It could be middle of the fairway or even out of bounds. It’s one of those shots. It will not be easy to say for it concerns our beloved churches, but I feel it needs to be said out here in the wilderness. And you know me by now— I’m not an angry prophet taking cheap swipes at the bride.

I fear these words may well be the epitaph over so many local churches in the United States today. Neither victory, nor defeat, just singing.

Because of the networked ministry role I have served in over the past twenty years I get a lot of calls from churches looking for staff members. Here’s how that shakes out. About 70% of the requests are for a young-ish Chris Tomlin type worship leader. The other 30% are for great preachers. In all these calls over all these years not once has someone called me and said, “J.D., we are looking for a leader who can lead our church in the charge to reduce poverty in our community.” No one has ever asked me to recommend a person who could help their local church become the central agency of healing in their city. No one has ever asked me to help them find a leader who could help their church lower the crime and recidivism rate in their town, or decrease drug addiction in the region or befriend the poor in the next neighborhood over.

Now, before you throw anything at me, hear me out. I recognize churches have food pantries and addiction recovery programs and prison ministry teams; all of which are laudable. It just strikes me that we are putting an awful lot of priority on singing these days—which is good. It’s just dangerous. Why do I say this? Because the Bible says it.

Away with the noise of your songs!
I will not listen to the music of your harps.
24 But let justice roll on like a river,
righteousness like a never-failing stream!
25 “Did you bring me sacrifices and offerings
forty years in the wilderness, people of Israel?
26 You have lifted up the shrine of your king,
the pedestal of your idols,
the star of your god—
which you made for yourselves.
(Amos 5:23-26)

We have slipped into a mission project mentality when in truth, there is only one project and it is the mission. We don’t need churches with missions. We have a mission in need of churches. Good news for the poor; recovery of sight for the blind, release for the captives, freedom for the oppressed. When will our churches set up their main goals and metrics around these impacts rather than growing attendance, retaining members and increasing giving. I’m not talking about church based welfare or alternative social services. I’m talking about good old fashioned relationship building and helping people—listening for the need and then listening deeper for the need beneath the need. I know. It’s complicated. This is a sea change, but don’t you think a sea change just might be in order about now? In these days when billions and billions of dollars worth of church facilities have sat empty for months on end, might we be waking up to who the church really is and what Jesus is really about in this world? I mean, he loves singing, until he doesn’t.

Do we really realize right now, at this moment, the gates of hell are prevailing against every single institution and organization in our cities and towns save one? Church: might we be walking into a season of wilderness grace and such a movement of deep-hearted repentance that the gates of hell might once again be shaken from their foundations—and all that could mean for millions upon millions who are lost and alone and without God in this world? Even a great awakening?

Father, reveal to me the deeper wisdom of your will and ways in the wilderness. Would you wake up your church, and would you start with me. I open myself up to receive the gift of repentance; even before I know what it might mean in my life. I don’t want to live out my life with neither victory or defeat. I want to be part of your awakening mission in this life, in this world. Until our songs are sung in the streets again. In Jesus Name, Amen.

What would it take for you to see the church as she really is, in the eyes of God? How might we see past what it has become in our time to its deepest and most powerful possibilities?