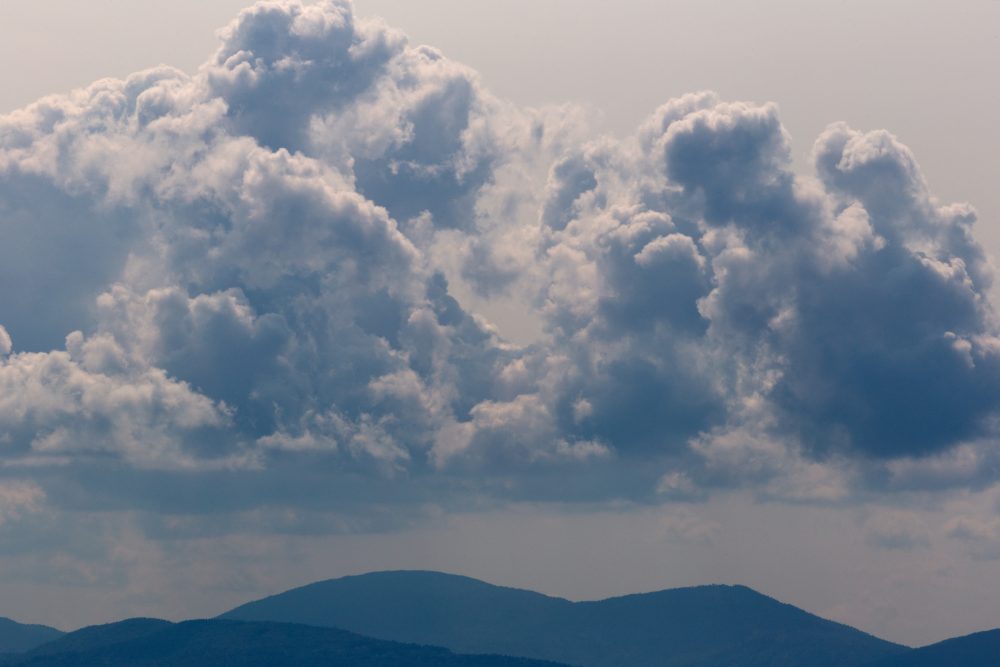 1. The term translated as “repent” is used in conjunction with other terms that signify a turning away from sin. The word that is sometimes translated as “repent” in the Old Testament (sub) is more often translated as “turn” in English. This turning involves abandoning idols and their way of life and turning back to the law of God (Ezekiel 14:6; 18:30; 33:11; Isaiah 45:22 ; 55:7; Joel 2:12-13). The primary dimension of repentance then is a moral one that results in individuals and the nation of Israel turning back to the law of God in order to share in his holy character.

2. The Old and New Testaments present repentance as an act of turning toward God. Repentance is not merely a feeling of sorrow or even a change in behavior. This would be an empty practice that bears little lasting results. Rather, repentance means turning away from sin and toward God, who alone can sustain the repentant heart with true life transformation. This is expressed sharply in Jesus’ story about the person freed from unclean spirits who does not fill himself with something in their stead, and the results are worse than before (Matthew 12:43-45). When the Old Testament prophets called Israel to repentance, they expressed God’s chief desire that they would return to him (Amos 4:4, 8-11; Hosea 3:5). The concept of repentance then generates that of reconciliation; reconciliation to people, but especially to God.

3. Jesus began his public ministry with the call to repentance. The Gospel of Mark describes the beginning of Jesus’s ministry with his proclaiming, “The time has come . . . the kingdom of God has come near. Repent and believe the good news!” (Mark 1:15; NIV) He did this in continuity with his predecessor, John the Baptizer. The parallel exists in Matthew and Luke as well (Matthew 3:2; Luke 5:32). The call to repentance reaches through the ministry of Jesus all the way to one of his post-resurrection appearances, where he explains that the gospel, along with the call to repentance for the forgiveness of sins, will be preached in all the world (Luke 24:47). The apostles persisted in this proclamation, with Peter preaching repentance and faith to the crowds after Pentecost in Acts 2, and 5:31; 11:18.

4. The New Testament words translated as “repent” or “repentance” are most often metanoia and metanoeō, which mean a change of mind or thinking. This word finds it usage concentrated in the books of Matthew, Mark, Luke, Acts, and Revelation. The word is absent from the Gospel of John (though the concept is there), and is used only scarcely in the epistolary books of the New Testament. In context, authors use the term with various emphases—some ethical, while others more existential and comprehensive.

5. Failure to repent brings about the judgment of God, both for his people and the world. The significance of repentance is highlighted by biblical warnings that failing to do so will result in judgment from God. The warnings exist for the world, but especially for those living under the covenant while breaking its terms. The Mosaic covenant makes this clear with promises of blessings and curses (Exodus 23:22-33; Leviticus 26; Deuteronomy 28; Joshua 24:20). For God’s people, failing to repent of sin resulted in the exile and destruction of Jerusalem (Matthew 23-24; Mark 13; Luke 21). A future judgment will be brought on the unrepentant—both inside and outside the church (Luke 13:3; 2 Thessalonians 1:9; Revelation 16:9-11).

6. The Old and New Testaments specify that repentance is a necessary condition of, though not the meritorious cause of, salvation. Another way to frame this is through the classic formula that salvation is by grace through faith—but it will result in good works. Both Jesus and the prophets expressly state this conditional sense of salvation in many places, such as Isaiah 30:15; Jeremiah 15:19; Ezekiel 18:30-32; Matthew 18:3; Mark 1:4; Luke 3:3. In other places, the Apostles refute the claim that one can be saved without repentance. Paul, in Romans 5-6, confronts those who twist the grace of God into a license to sin. James, in his letter, challenges those who believe that salvation can be separated from good works (James 2:14-26). Paul aptly harmonizes the gift of the gospel with its demand in Galatians 5:6: “For in Christ Jesus neither circumcision nor uncircumcision counts for anything, but only faith working through love.” (ESV)

7. Those who followed Jesus in the early church repented and lived transformed lives. That repentance is in some sense a condition for forgiveness of sins and salvation means that Christians are not “merely forgiven,” as is often expressed in the modern church. Some kind of genuine change must happen in a person. Jesus made this clear in Matthew 18:3: “Unless you change and become like little children, you will never enter the kingdom of heaven.” There are portraits of transformed lives throughout the New Testament, including the woman caught in adultery (John 8:1-11); the man possessed by demons (Mark 5:1-20); Zacchaeus, who repaid those from whom he had stolen (Luke 19:1-10); the Apostle Paul (Acts 9:1-31). Indeed, 11 of the original apostles were all different people after their walk with Jesus. Repentance—the turning away from sin and toward the good—is what happens when God makes new creation in people (2 Corinthians 5:17).