9 of the Best Icebreakers Ever - Seedbed
close
Menu 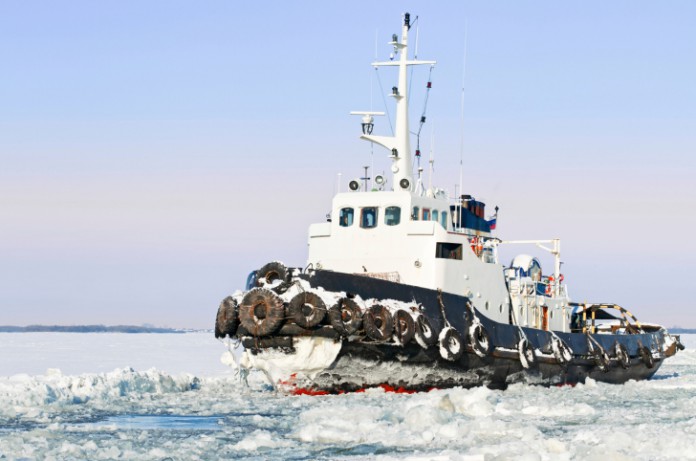 This trivia has nothing to do with the correct answer.  It has everything to do with what the person asking the question (in this case Becca) thinks is the correct answer. I might ask “What is the airspeed velocity of an unlaiden swallow?”  to which I would expect only one right answer: “African or European?”  Since the right answer is only in the head of whoever is asking the questions you can ask questions like “what color is best?” and “what kind of music is dumb?”  If you have a suspicious group, you can ask the host to write down the “correct” answer before listening to the guesses from the other group members.

I Can Top That

This one can be a lot of fun.  Think of several superlative-type experience questions like “What is the most disgusting thing you’ve ever eaten?”  or “What is best joke you have ever heard?” Then, ask a random person to respond to the first question.  After they respond, other group members can chime in to try and top the story.  After each person tries to top the story the group votes on whether or not it has been topped.  If so, another person gets a chance to top it. Once you reach the absolute top, that person gets to be the first to answer the next question.

Ask students to make a top ten list of the best bands, movies, food, etc and turn them in to the leader.  The leader then reads the list to the students and asks them to guess which ten list belongs to which student.

Would You Rather Debate

Get a list of 5-10 great would you rather questions (like: “Would you rather eat a gallon of mayonnaise or a cup of worcestershire sauce with mouse hairs floating in it?” or “Would you rather be insanely rich and have no friends or be desperately poor with many friends?”) Tell the group to split up based on which they would choose and give them a set amount of time to try and convince the other perspective to change their minds.

This one takes a bit of prep.  Make a bingo board where the squares are filled with things someone might own or experience like “I own a chicken” or “I once lived in California.” Print off enough for each person to have one and then have them mill around trying to find people who can say yes to those statements.  When someone says yes, they sign that square.  Once someone has a bingo, the leader checks it up front by reading off the attributes and names.

This is a memory icebreaker for small groups.  Whoever begins does so by saying their name and one interesting fact about themselves.  Then the person on their right restates what the beginning person said and adds their own name and attribute afterwards.  This continues on until the first person has to say them all.

Students pair up and ask each other a set of pre-determined questions.  After they are done, they use the information they gathered to introduce the person they interviewed to the group.

Have each person in your group make a secret handshake with every other person in the group.  This is a great tool to get a fidgety group un-fidgety in the middle of a lesson. Simply pause the lesson and tell them to practice their handshakes with everyone again.

Begin by getting something soft to throw back and forth and select a category where students will have a lot of answers like “Movies I like” or “Things I have eaten this week.”  Then, tell students that whenever you throw the ball or pillow or whatever to them that they will have to give an answer.  The catch will be that they have to do it on beat.  Have the students start clapping or snapping at a regular pace and then begin by giving an answer and throwing the pillow to another person.  It continues being thrown back and forth until someone misses a beat.  When that happens, they are out and the game resumes.

© Seedbed 2021
9 of the Best Icebreakers Ever
MORE STORIES