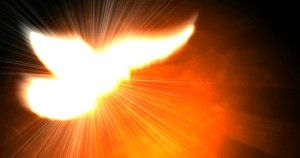 Holiness, because it’s a lifestyle shaped not by the culture we are surrounded by but by a Holy God, is a radically different lifestyle. 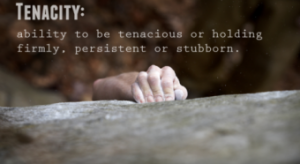 James Petticrew ~ There Are No Write Off's with God

He says that “in Christ,” through what Christ has done for us in his life, death and resurrection, through his empowering Spirit and inspiring example and our relationship with Christ, God is recreating, restoring us to what he originally intended us to be. The Greek word that Paul uses literally means a “masterpiece.”