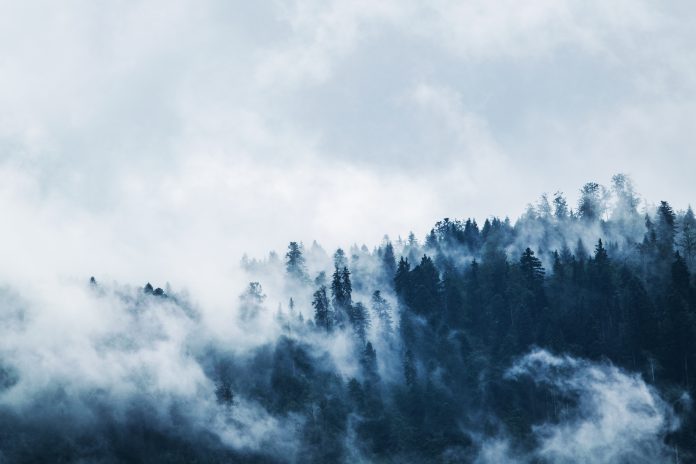 The idea that you are an addict may initially be off-putting, even offensive. It is not my purpose to offend you. Can you think of someone you know who would describe themselves as an addict or who is in recovery? If so, think about what you know of their story. One common thread for addicts is the crucial step of recognizing that they are powerless over something, whatever it is. Coming to grips with that reality is essential to moving forward toward healing.

This is something of a paradox. You cannot find healing from your sickness until you are able to see how sick you are. “Those who are well have no need of a physician, but those who are sick” (Matt. 9:12; Mark 2:17). Many of you already believe this about yourselves at some level, you just haven’t called it addiction. At the heart of the conviction that we are all addicted to the ways of sin and death, is the doctrine of original sin. Original sin has long been considered a basic Christian belief. It is the foundation of salvation by grace alone. The third chapter in the Bible describes the original act of disobedience. In the New Testament, Paul declared the universal need for grace that all people have: “all have sinned and fall short of the glory of God” (Rom. 3:23).

The gospel truly is good news because, in Christ, healing of our addiction to the ways of sin and death is graciously offered, freely available to all. When we recognize that we have a serious problem and we are not the solution to our problem, we are finally in a position to look to God for healing and salvation. Alcoholics first have to hit bottom and realize that they are powerless over alcohol. They need help. They cannot manage their relationship with alcohol. Sin management will not get the job done. In fact, it can become one more aspect of the addiction itself. Alcohol has power over an alcoholic that the alcoholic no longer has over it. Their only hope is to get to the point of recognizing that they are powerless over alcohol.

Salvation has too often been limited to having past sins forgiven. Then we get to go to heaven when we die. This is part of the gospel, but the gospel offers much more! Think about alcoholism again. An alcoholic needs more than forgiveness. Simply forgiving and accepting an alcoholic and their alcoholism is not enough. It leaves them in destruction. They need healing and freedom.

But what if God wants to, in the words of Charles Wesley, “break the power of canceled sin”? I am tired of watching brothers and sisters in Christ limping through life, defeated by their pasts, hoping God will allow them to spend eternity with him, even though they are substantially the same miserable wretch that they were before they met Jesus. God wants to transform people’s lives, deeply! God desires and makes possible, by his sovereign grace, lasting and complete change for us. God’s love for us can change us, free us from habits that serve death, and enable us to love him and each other. God is willing and able to “free us for joyful obedience” to live holy and God-honoring lives. 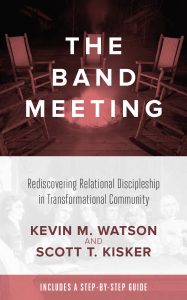 Do you long to engage in this life-transforming approach to discipleship? Get your copy of The Band Meeting: Rediscovering Relational Discipleship in Transformational Community by Scott Kisker and Kevin Watson from our store now. As you read the book, you’ll: Discover a proven discipleship model for growing in love of God; (2) Learn a practical approach to accountability with same-gender groups; (3) Appreciate that richness of the early Methodist tradition of spiritual formation.