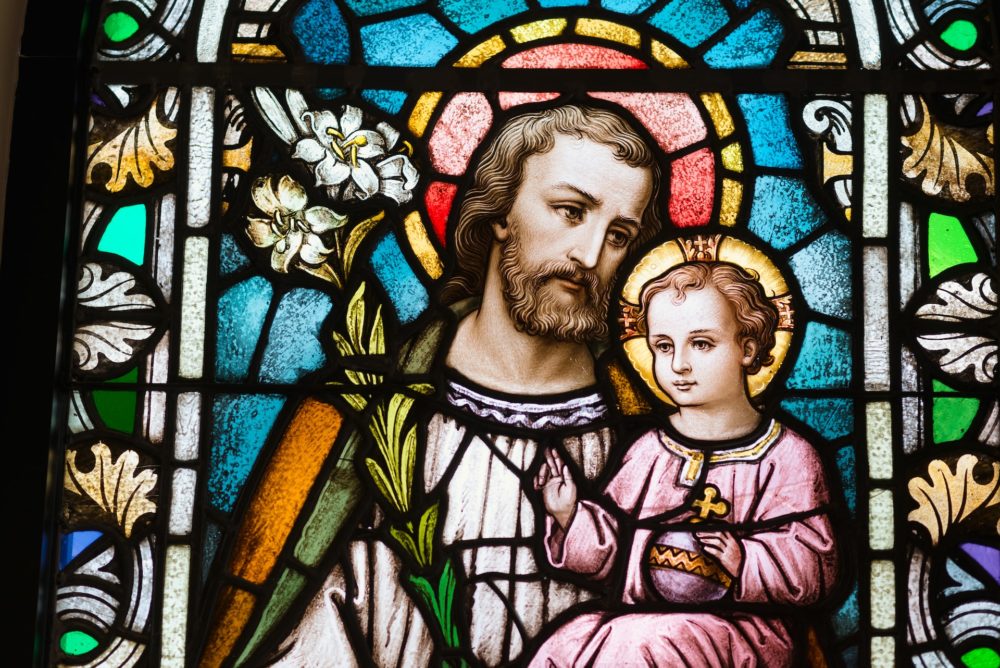 What does Christmas have to do with Jesus’ saving work?

In order to answer that question, we must first turn to a broader one: Why did God create humanity in the first place?

Most ancient civilizations had reasons why their gods made men and women—and few of these reasons read like Hallmark Cards. In these accounts, creation often emerged because of laziness (so we could do the gods’ work), or because of spiritual or sexual violence.

A Christian answer for why God made humanity is different: God created not because of any lack within the Trinity but as an overflow of holy love. And holy love always desires an appropriate union with the beloved.

In a nutshell, Jesus came to unite God with human beings.

Consider this passage from Ephesians, which is not normally read as an important backdrop to the Christmas story:

For this reason a man will leave his father and mother and be united to his wife, and the two will become one flesh. This is a profound mystery—but I am talking about Christ and the church. (Ephesians 5:31-32)

The unexpected twist in the well-known passage is that a verse about Adam and Eve (Genesis 2:24) finds its ultimate fulfillment in Jesus and the church. Then Paul reveals the reason for the Bridegroom’s leaving both his heavenly Father and his earthly mother: the goal is union with his bride.

Admittedly, this union is a “mystery” (v 32)—since Paul is not saying that Jesus joins himself to us by normal marital means. The text is not about sex. Instead, sex is about it. In fact, all our human means of “union” are mere shadows that cause us to consider a deeper union between Christ and humanity.

So what does that “union-focus” have to do with Christmas and atonement doctrine?

First, a “union-focus” helps correct a modern misconception that Christmas is merely a cute pre-requisite for Jesus’ actual saving work that happens later.

In some explanations of salvation, Christ’s birth only matters because it enables his death. We might call this the “pre-requisite perspective” on the Christmas story, since by its logic, Christ’s birth is like the obligatory course in College Algebra that I had to take in order to earn my degree in Pastoral Ministry. Yes, it was required, but only so I could get to the later stuff that really mattered: preaching, potlucks, and pastoral training. (In case you’re wondering, I got a “C” in College Algebra.)

Without denying the essential nature of the cross and resurrection (not to mention the ascension and Pentecost!), it bears noting that the early church did not see Christmas as just a cute pre-requisite for Jesus’ later saving work. For many early theologians (folks like Irenaeus, Athanasius, and a host of others), the enfleshing of God’s Son was itself a decisive moment of union between God and people. The eternal Word literally took human nature to himself in order to heal it in a wide variety of ways.

This doesn’t diminish the necessity of the cross and resurrection, but it does elevate Christmas in importance for the doctrine of atonement.

Second, a “union-focus” raises the possibility that Christ may have become human even if humanity had never sinned.

This too will sound strange to many Christians.

Why would the Son of God have come in the flesh apart from the need to save us from sin and death? Why would Christ be born if he did not need to die for our sins and rise again?

Christians shouldn’t be dogmatic about such hypothetical scenarios. But one age-old answer from church history is called the “Incarnation anyway” perspective. This view holds that the Incarnation is not merely a response to sin (though it is certainly that too); it is also a function of God’s desire to be progressively and fully united with his creatures because of his overflowing holy love.

Recall that love always desires appropriate forms of union—and divine unions (as in the Trinity) always bring oneness without obliterating the distinct personhood of the beloved.

So, what does Christmas have to do with the Christian doctrine of atonement?

The answer is that Jesus came to unite human beings with God—and his taking on of human flesh is an essential chapter (not a mere pre-requisite!) within that broader union-story. 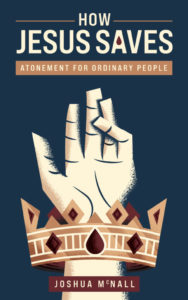 Did you enjoy this entry? Joshua McNall’s upcoming book How Jesus Saves: Atonement for Ordinary People (Spring 2023) unpacks the meaning of Jesus’s life and death for everyday people. Through Scripture, story, and real-life applications, he brings together the primary models of atonement doctrine and offers an integrated vision for how Jesus offers the benefits of salvation to the world. Pre-order your copy from our store here.