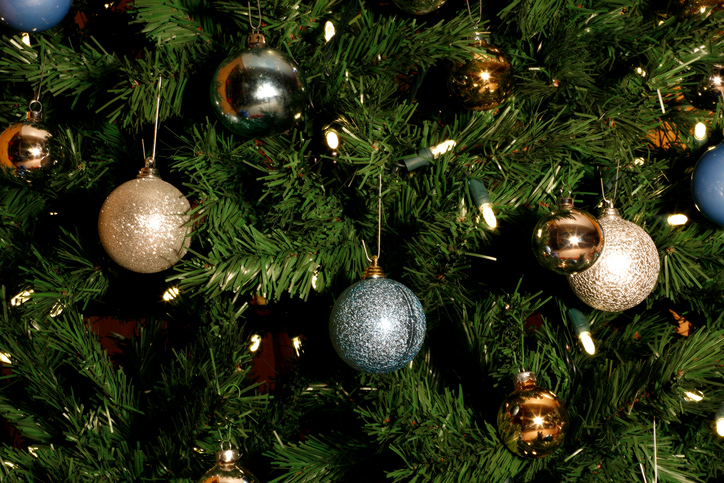 Just when you thought the Christmas festivities were over, we’re here to remind you that according to church tradition, Christmas actually lasts 12 days long. But of course you already knew this—there is, after all, a jovial Christmas song about it. Far from being an extended time of marketing, stress, consumerism, and unwanted guests, the twelve days center us on the Christian calendar, including the special observances and saints who model Christian faith for us.

1. The twelve days of Christmas are known in some traditions as twelvetide or Christmastide and the period hosts many festival days in both the Eastern and Western church. These include Saint Stephen, Saint John the Apostle, the Circumcision of Christ—or the Feast of Mary, Saint Sylvester, Gregory of Nazianzus, Saint Basil the Great, and the Memorial of the Holy Name of Jesus.

2. For the Church, the days between Christmas and Epiphany were taken up entirely with festivals as early as 567 AD. Some traditions mark December 25th as the first day, and January 5th as the last, while others begin on December 26th and mark the day of Epiphany as the 12th day.

3. The time between Christmas and Epiphany—when the magi visited Jesus (Matthew 2:1-12) is supposed to be fast-free, since it is celebratory in nature (see Jesus’ words in Matthew 9:15). Some traditions practice fasting on the last day of Christmas, and others use the first three days of the New Year to intensely fast and pray.

4. The twelfth day was celebrated with special revelry in medieval England and even makes an appearance in William Shakespeare’s play The Twelfth Night. It was common on this night to engage in role reversals—between rich and poor, lord and servant, etc.—something like what happened at Halloween.

5. The popular song ,”The Twelve Days of Christmas” has its earliest recorded origins in 18th century England, while the modern melody was published in 1909 by English composer Frederic Austin. The claim that the song has hidden meanings and was used for Catholic catechism lacks evidence and is likely a myth (source).

6. One project has annual updates, with inflation considered, for the total cost of the gifts mentioned in The Twelve Days of Christmas. In 2015, that cost is $34,130.99.

7. The observance of the twelve days of Christmas has been eclipsed in America by a concentration of secular traditions on the 25th of Christmas, New Year’s Eve parties, and post-Christmas day sales reports.