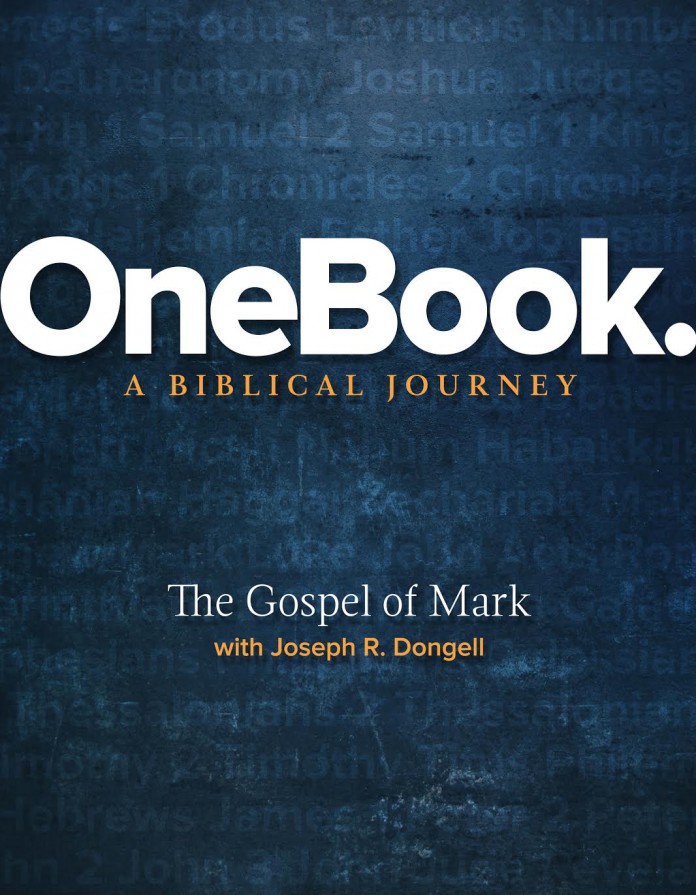 The goal of this lesson is for students to understand their role in the Kingdom of God “on earth as it is in heaven”.

Read the following list of instructions, then ask students to play the game “Simon Says” but only from memory. You are going to read the list of actions and then they are going to have to act them out from memory.

Go through this activity again and see if they can remember the list if they work together as a group. That would be a great illustration of how we can help each other remember to do what we hear.

Say: “The point of that activity is that it’s not easy to remember the things we hear. It’s even harder to take things we hear and actually do them.”

“We are finishing up our CRASH series about when heaven and earth collide, and tonight’s lesson is about taking what we have heard and actually doing it. That’s what this passage in James is about. Hear these words…”

22 Do not merely listen to the word, and so deceive yourselves. Do what it says. 23 Those who listen to the word but do not do what it says are like people who look at their faces in a mirror 24 and, after looking at themselves, go away and immediately forget what they look like. 25 But those who look intently into the perfect law that gives freedom and continue in it—not forgetting what they have heard but doing it—they will be blessed in what they do. 26 Those who consider themselves religious and yet do not keep a tight rein on their tongues deceive themselves, and their religion is worthless. 27 Religion that God our Father accepts as pure and faultless is this: to look after orphans and widows in their distress and to keep oneself from being polluted by the world.

“We’re going to close tonight’s session by listening to the words of a song [either download and bring something to play this song or just read the words printed below] that we sang in Sunday school this morning. As you hear these words, think about how you can go out and do what the words of this song say. (After you read the words, close with a time of prayer. Allow students to pray silently and then either you or someone you have selected wrap-up the prayer).

I want to show this world, why I believe what I believe
I want to shine a light and
Let them see what I have seen

Reach out and heal the broken Feed the hungry, clothe the poor That’s what Love is for