Death and Life and the Kingdom of God - Seedbed
close
Menu 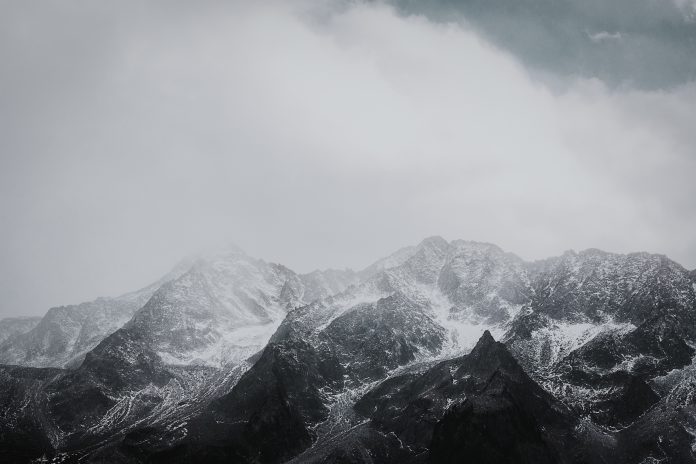 Dennis Prager, a Jewish man, has written extensively on this topic of life and death in the Israelite worldview. He talks about the Egyptian preoccupation with death. Their bible was called the Book of the Dead. Their greatest monuments were pyramids, which were essentially over-sized caskets. In terms of religion and spirituality, the Egyptians were everything the Kingdom of God was not.

So when God brought the Israelite people up out of slavery from Egypt, he had to totally reorient their thinking. Hundreds of years of wrong theology had to be dismantled. The work in the desert was the work of learning to live. So the Book of Leviticus, which has to be the most misunderstood book in the Bible, is actually all about life. What we eat, what we wear and watch and get entertained by, who we choose for intimacy—all those rules in Leviticus that sound like they are sucking the fun out of life—are all actually about rejecting the culture of death imposed by the Egyptians and other surrounding cultures, so that God’s chosen people could choose life in every detail of living it.

If that is a fair interpretation then in Luke 9 Jesus is just paraphrasing Leviticus. When Jesus gives his commission to his followers in Luke 9:1-2 to take power and authority and he sends them out to cast out demons, cure all diseases, proclaim the Kingdom and heal the sick, perhaps he is actually calling on them to continue the commission given God’s people in Leviticus. When Moses teaches the Jews to rid their houses of every speck of yeast, maybe that is God helping his people rehearse for the days when Jesus would also send his followers out to look for signs of Egypt—signs of the anti-Kingdom, signs of death. He would tell them, “Wherever you see them . . . demons, disease, sickness . . . you cast out death and proclaim life over my people. Be foolish about it if you must. Be lavish about it if you can. You are not being sent out from this place with an eye dropper full of Holy Spirit so you can run a non-profit. You are being sent out with power and authority to claim victory over the culture of death.” Which is to say, heal the sick and proclaim the Kingdom. Cast out demons and proclaim the Kingdom. Cure diseases and proclaim the Kingdom. If you don’t do the second part, the first part doesn’t matter. The driving reason we call out death is so God can pour in life.

Order your copy of Supernatural: Experiencing the Power of God’s Kingdom

I have experienced that power as I’ve begun to stretch toward its reality in my life. Not long ago, I was involved in a women’s retreat near Seattle, Washington. Toward the end of the retreat I led the women in a session of healing prayer. Quite a few in the room experienced inner healing, but one in particular experienced great freedom. She went home flooded with peace and joy. It was a great sign of hope for her. Having experienced a catastrophic stroke the year before, she was left with a weakened body and one blind eye. With therapy, she recovered some movement, but her eyesight was not restored. It was debilitating, causing vertigo and nausea, balance issues and the loss of her driver’s license. She was told the window for it to correct had passed and that she would need to learn to live with it.

Then the inner healing happened. She went home greatly encouraged, set free from old wounds. That night, she slept more peacefully than usual, and the next morning when she awakened, her sight was restored. It was Sunday (I was the preacher!), and that day the whole church celebrated with this woman who could say with the man touched by Jesus, “I was blind, but now I see.”

According to what the prophet John saw in his revelation, our prayers are precious—every one of them. There is the most beautiful picture in the book of Revelation about life around the throne of God. (Revelation 5:8). There are all these spiritual beings around the throne, worshiping God, and in the midst of them are these bowls. They are made of gold. And these bowls collect the prayers of the people, and it says when our prayers hit these bowls, they mix with fire—which in the Bible represents the power of God—and become like incense that fills the air around God. So God is always surrounded by our prayers, always aware of what is being prayed. Right now, the prayers of God’s people are being collected in golden bowls, mixing with the power of God. And at the right time, I believe God will tip those bowls and pour out his power and our prayers over the earth.

Let that thought make you thirsty for the power of our living God. One Thing I desire, David said (Psalm 27:4), to know that when I pray, in the spiritual realm, in the presence of God, my prayers are collecting and at the right time, God will pour out. 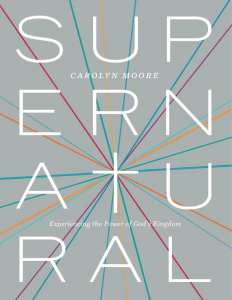