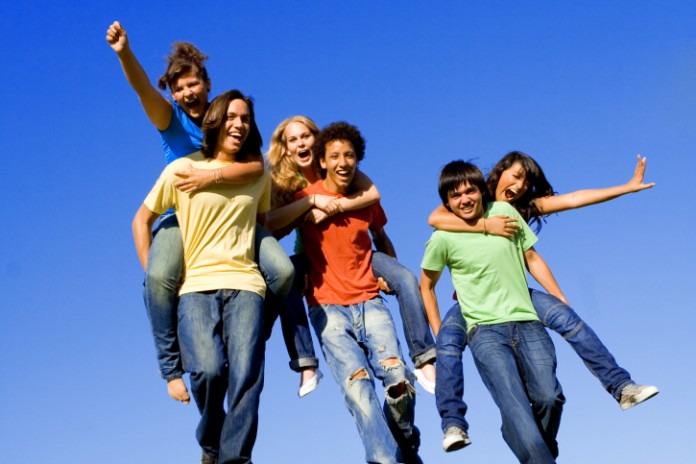 If you are like me, sometimes you want to play a game in your youth group but you don’t want to have to get a ton of supplies. I put my head together with our Associate Children’s Minister and all around game guru, Sam Taylor Gochey, and we came up with four easy no-prep games that you can play at your next youth night.

Get the whole group in a circle with every person but one standing at a cone. The circle needs to be spread out, as everyone will be running. The person without a cone will stand in the middle and say, “Four winds blow if _______.” For example, I might say, “My name is Mike. Four winds blow if you have ever read a Harry Potter book.” Everyone else in the circle who have also read a Harry Potter book then runs to a new cone. The person in the middle runs to a new cone as well, therefore leaving a new person in the middle! Repeat this process as long as you want to play the game.

Cones or something to make spots for students to run to