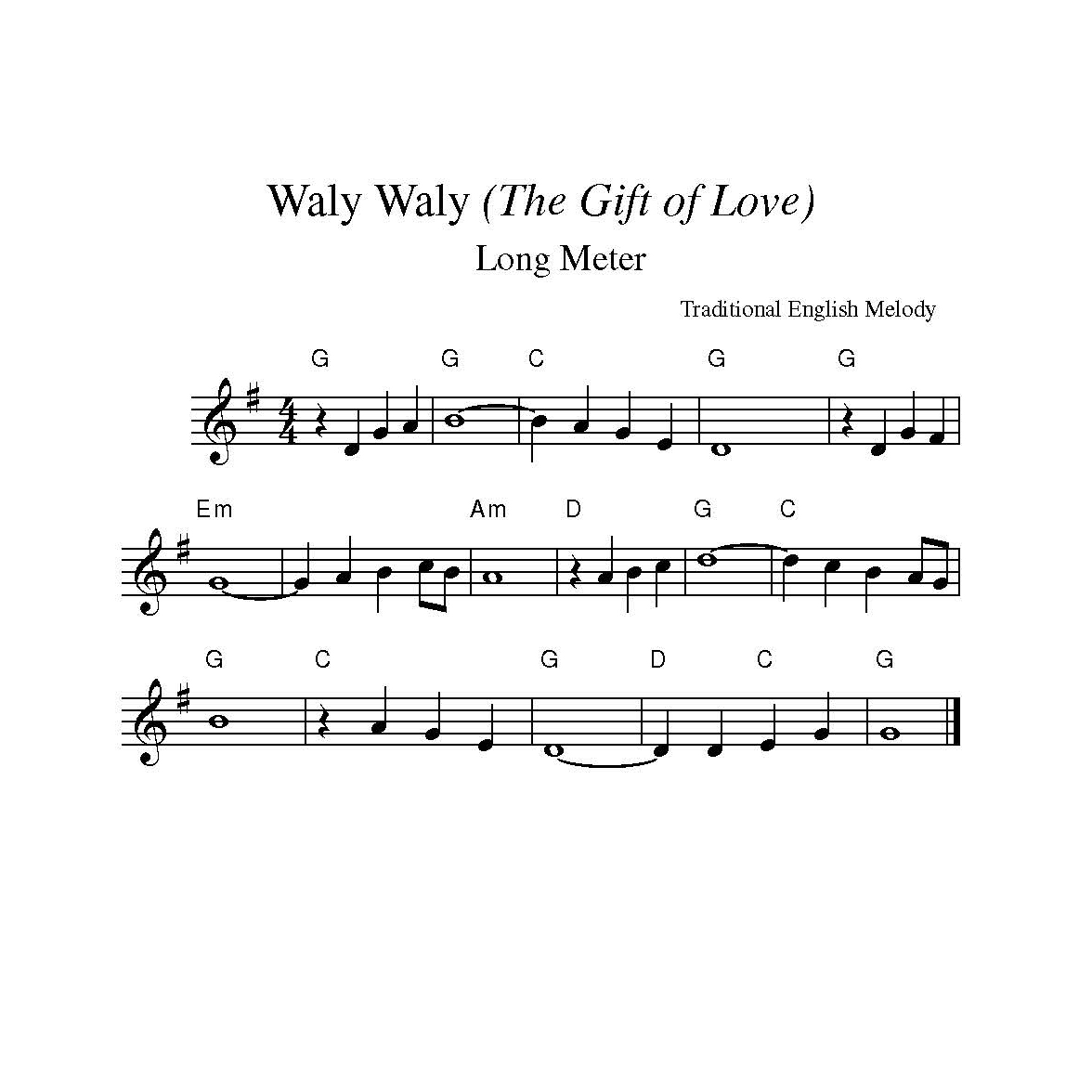 In my 38 years as a Methodist pastor I tried to make Lent a growing time for my people. I hoped that something about the season, the Lenten preaching, and the special midweek events would inspire some perfunctory church members to find new life in Christ, or a deeper daily walk with their Lord.

I don’t know what hymns Wesley might have written for Lent; a better scholar could tell you that. I only know that if you’re looking for the Wesleyan accent for Lent, you can find it in scores of Charles’s hymns. Because for the first generation of Methodists the best of the Lenten spirit was not a seasonal thing, it was an everyday way of life.

Few hymns say it better than one Charles wrote in 1749, “I Want a Principle Within.” See how he sets the standard for a life of growth in Christ:

I want a principle within, of watchful, godly fear;
a sensibility of sin, a pain to feel it near.
I want the first approach to feel of pride or wrong desire,
to catch the wandering of my will, and quench the kindling fire.

A contemporary sociologist or psychologist might find Wesley’s language quaint, and probably inappropriate to our times. “Principle” is one of those words we come upon less and less in our writing and speaking. Marilyn Chandler McEntyre reminds us that “when a word falls into disuse, the experience goes with it.” We should worry when a word like “principle” begins to be obsolete.

And of course “watchful, godly fear” is downright offensive to many. They want no fear in their religion; they want a God who affirms them constantly; after all, what are we paying Him for?

For many in our culture, “a sensibility of sin” is the last straw. It’s strange that it should be so, because the ancient landmarks are going down so rapidly that hardly anything is now seen as sin. Matters which shocked us a few years ago are now greeted by a shrug of the shoulders. It’s hard to have a sensibility of sin in a culture where almost anything goes. It makes you feel as if you’re wearing high-button shoes, and walking with a man adorned with a top hat.

But then Wesley leads us to the heart of Lent and to the heart of every day of seeking the fullness of life in Christ: such a longing to please our Lord that we want the Holy Spirit to check us at the first sense of pride, wrong desire, or the wandering will — anything, that is, that might “quench the kindling fire.”

I wonder how it is that I have so often sung those words without being moved to repentance? It’s good that in this Lenten season we’ve given up some comfort of body, or that we’ve engaged more fully in the Scriptures or prayer or service. But beyond that there is the tough, deep-down cry for God to take over the privacy of our thought-lives.

That is, a Lenten invasion that would leave Christ on the throne.