England: Before and After Wesley - Seedbed
close
Menu 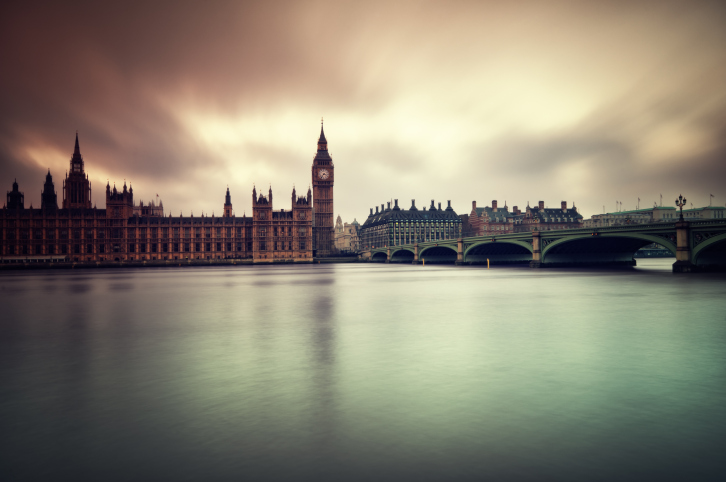 “About a quarter before nine, while he was describing the change which God works in the heart through faith in Christ, I felt my heart strangely warmed. I felt I did trust in Christ, Christ alone, for salvation; and an assurance was given me that He had taken away my sins, even mine, and saved me from the law of sin and death.” -Journal, May 24, 1738

“What was launched at Aldersgate? The ‘conversion’ of the one-time don of Oxford, which ‘strangely warmed’ his heart toward God and impelled him forth as the friend and releaser of the outcast, vulgarized masses, was fraught with a succession of results destined finally to change the whole trend of social history throughout the British Empire and the English-speaking world. Nor was the impact of this prophet, who claimed ‘the world for his parish,’ confined even within those spacious limits. Millions of many colors, climates, and tongues, inhabiting the four corners of the earth, have lived richer, happier, nobler, and more serviceable lives because, in 1738, fire from off the altars of God purged and illumined the soul of a downcast and disillusioned English priest.”
-J. Wesley Bready, author of England: Before and After Wesley (Hodder & Stoughton, 1939).

© Seedbed 2021
England: Before and After Wesley
MORE STORIES