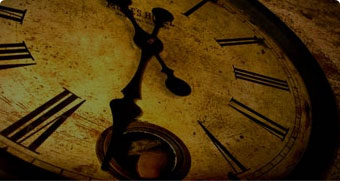 Battles between “Science and Religion” and “Atheism and Faith” continue in academia and general culture. In this debate, Dr. Michael Ruse and Dr. Michael Peterson debate the issues of faith and science at the level of worldview explanation. Ruse defends atheistic naturalism and Peterson defends Christian theism as the superior worldview. Each argues that his perspective makes better sense of science, evolution, rationality, morality, and other important phenomena better than his opponent’s perspective. 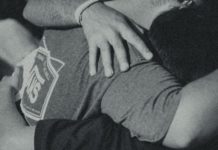 Every Christian Needs the Energy of Encouragement 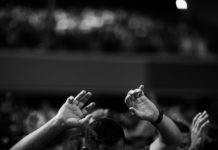 Why Christians Should Give Up Independence for Interdependence