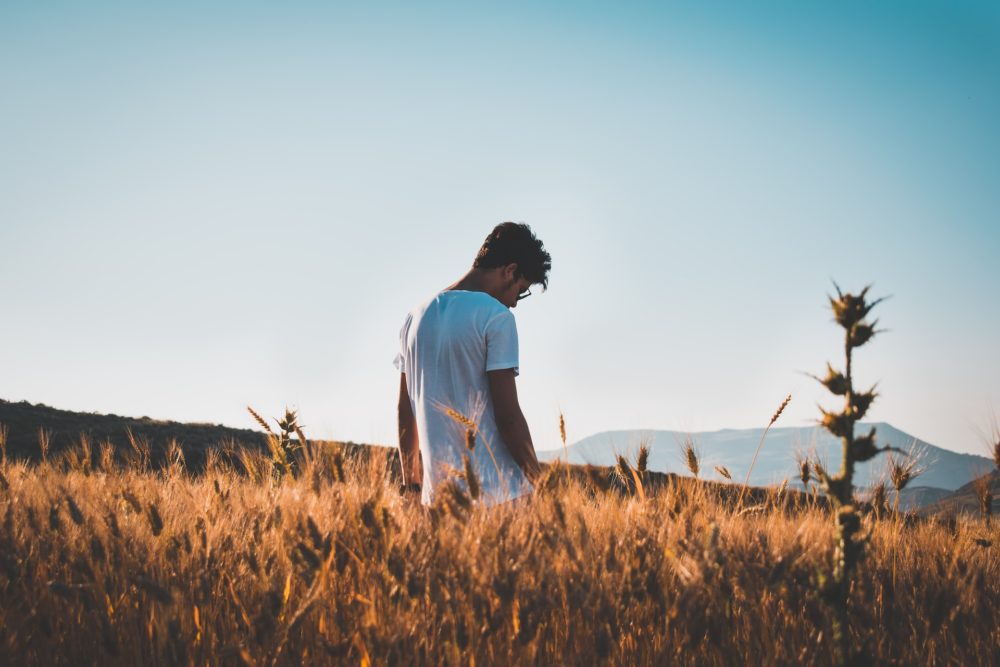 The definition of sin is the heart turned inward on itself, one’s self-reference to the exclusion of God and others. It is a compulsion to live life in disregard of the command to love God with all of our heart, soul, mind, and strength, and to love our neighbor as our self. Thus, pride is an excessive assertion of self and in effect an exclusion of others. Augustine believed pride to be the core sin. Of pride, Cassian said, “There is no other vice, then, which so reduces to naught every other virtue and so despoils and impoverishes a human being of all righteousness and holiness as does the evil of pride.”1 Lucifer was the first said to have fallen as a result of his pride. Seeing the splendor of his wisdom and abilities, he believed these to have been acquired by his own providence rather than through the beneficence of his Creator. Lucifer believed he did not need God, that he owed no gratitude or praise to God, and that he was complete and fully sufficient in his own existence. So great was his pride and his reliance on himself that he totally rejected God.

Can we recognize in this the essence of the attitude of Adam and Eve? It was not in full flourish as with Satan, but it grew from the same source. As Satan was to Adam and Eve, so there are many influences in our world which encourage pride. Through their temptation, Satan sought to mold Adam and Eve in his own image.

The distinction between pride and vanity helps us understand the dreadful character of pride. Where vanity seeks to be admired, pride is present when a person sets himself or herself up in the place of God. Spiritual pride is present when our fallen self causes us to elevate ourselves above both God and man “and makes us think (at least implicitly) that we can do without God.”2 Scripture teaches clearly that we cannot serve both God and things of the world, and that includes distorted demands of the fallen self (Matthew 6:24). The implicit question of principal orientation from the garden of Eden asks, “Will you trust God or will you instead trust yourself?” The answer from the garden of Gethsemane is “thy will be done” (Matt. 26:42 KJV).

Pride causes us to believe that our achievements come from personal strength and that we ourselves are the ultimate object of trust. Certainly, self-reliance is appropriate in a proper sense and place, even required for many purposes; but it will not provide a complete answer to our identity, meaning, value, or purpose in life. Pride, which causes a person to believe he or she does not need God, is the very root of the fall. Inherently, pride is a corollary of a lack of trust, faith, and belief in God.

Humility as the Inverse of Pride

Humility is the virtue that opposes pride. Its source is the wisdom to turn to God to find our true self, our true identity.3 Where pride asserts independence from God, humility is “the place of entire dependence on God . . . [and] the first duty and the highest virtue of man. It is the root of every virtue.”10 When we, in humility, deeply trust in God, we are freed to love God for the sake of others.

The hermit Charles de Foucauld said that humility “is the crown of all virtue, and is necessary if we are to please God.”11 Merton suggested that the only way one overcomes pride is to have the humility of Jesus in his or her heart. As is true with all the sin/virtue couplets, no void or neutral ground exists between pride and humility. As pride dies, humility increases; as humility increases, pride dies. Thus, to fight against and overcome pride is to embrace and grow in humility. True humility is not so much what we think of ourselves and it is certainly not to belittle ourselves. Rather, it is humility in the image of Jesus, who had the deep strength and profound trust to obey the Father in his (Christ’s) desire that the Father be honored and glorified.

This inverse relationship is evident in some of the disciplines suggested by Merton to counter pride. First, he counseled us to be humble toward others, thereby reducing attachment to comforts, privileges, possessions, and desires that cause conflict. Second, surrender not only to God but to one’s superiors. This obedience, he said, requires that we die to the world. Third, Merton suggested “we must give up attachment to our own judgment and think of ourselves as foolish and unwise persons. A little attention to our mistakes and faults ought to convince us of this, but we train ourselves not to see our own weakness.”4 The wise disciple of Jesus recognizes the vice (pride), exercises disciplines that promote the virtue (humility), and grows in intimacy with God as a result.

Humility as the Work of God’s Spirit

This pattern of discipline does not replace the understanding that transformation from pride to humility is a work of God. It is only by the indwelling Holy Spirit who leads the believer into all truth that believers may recognize the virtue of humility and respond. In his letter to the Colossians, the apostle Paul described the life in which pride is resisted and humility becomes more of a pattern for one’s life. How does such a life become the normal life of a believer? At least part of the work of the Holy Spirit that promotes this is the illumination of Scripture. As we follow Jesus through Scripture and through life, we begin to view life from a different perspective, one true and eternal in nature. “For you were buried with Christ when you were baptized. And with him you were raised to new life because you trusted the mighty power of God, who raised Christ from the dead” (Col. 2:12).

Paul instructed the Colossians that because they “have been raised to new life” in Christ they are to “set [their] sights on the realities of heaven” (Col. 3:1). “Set your sights” means not only to be aware of heaven’s realities as a future event, but also to be guided in the present by those realities. They are beyond full description but include fullness of life lived in union with God as his child, his beloved. This is not just a future promised to a believer, it is a present reality. This is who you are! It is a truth that should impact the way life is lived here and now. It is a new paradigm that allows a believer to live by a new set of motivations. An essential characteristic of the new life of which Paul speaks is the ability to live today as people to whom the promises of God have been given. Reliance upon the certainty of this gift is where Adam and Eve failed, as have all who come after them. Paul envisions a life that has been and is being reoriented from a life seeking to find identity, meaning, value, and purpose in the inadequate promises of this world to a life of peace based on the eternal promises of God. 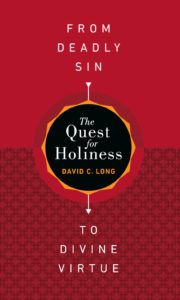 Are you interested in learning more about this topic? David Long wrote a book, The Quest for Holiness: From Deadly Sin to Divine Virtue. It’s a work that helps God’s people anchor themselves in God’s revelation that we are created in his image—this is the goal of our salvation. Get your copy from our store now.