Getting Ready for the Ascension - Seedbed
close
Menu 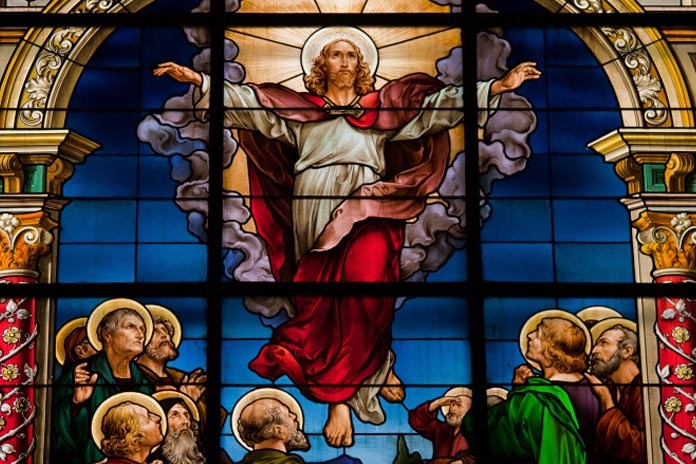 Ascension Thursday falls on May 5, 2016. Most churches celebrate Ascension on the following Sunday, six weeks after Easter.

Theologians say that the Ascension of Jesus is perhaps one of the most significant events in his epic life. If that’s the case, why do so few seem to understand, recognize, remember or celebrate it? Maybe we need a helpful analogy. I’m thinking about the event like it were an inauguration or coronation of a leader. There is great excitement and celebration around the election of a new leader or an announcement of such news.

The excitement goes up a notch, however, when it comes time to enact the news; to formally install the person into office. On this occasion we bring out all the big guns, fire up the pomp and circumstance, dress up in regalia, hold parades and processions and mark the moment with ritual and ceremony. The election win was awesome and momentous, but the inauguration is where it all begins to happen.

The Ascension of Jesus is his official inauguration, when he takes his office and throne at the right hand of God as the King of Kings and the Lord of Lords; as the one to whom all authority has been given. Wouldn’t this seem to merit an annual “blow-out” kind of festival? Sounds like a good opportunity to party for the people of God, doesn’t it?

When we think of Jesus as “invisible,” we reduce him to being “unseeable.” When we say we can’t see him, it’s quite another story. The Ascension reminds us of something we need to recapture in our every day lives, the physicality of Jesus. Do you think of or approach Jesus in this way? Why or why not? What difference would this make to our corporate worship? Our personal prayer life? Our work in the world?