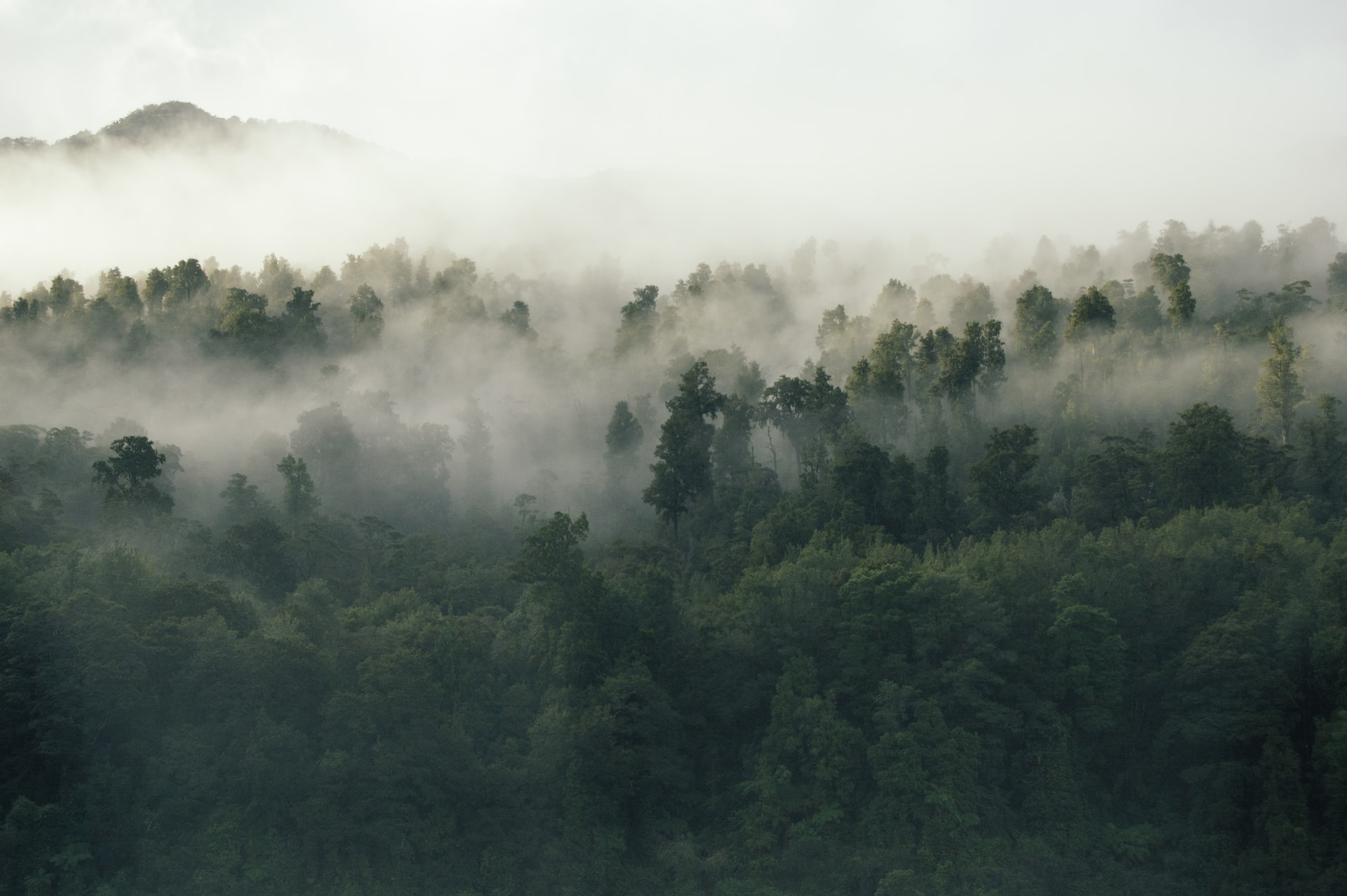 Today’s passage continues Amos’s assertion that some natural disasters have supernatural causes (see Week Two, Day Five). It also adds to the idea by articulating the aims of the Lord’s acts. God uses famine (v. 6), drought (vv. 7–8), crop diseases (v. 9), agricultural pests (v. 9), plagues (v. 10), military defeat (v. 10), and other disasters (v. 11) for his purposes. In Amos, they’re the very things God did to get Israel’s attention before he sent the prophet. (They’re also the very things God threatened to use in Leviticus 26:14–33 and Deuteronomy 28:15–68 if Israel broke his laws.)

He cleaned their teeth by withholding bread, and he held back the rain their crops desperately needed. When he did open the skies, the rain fell erratically. He sent rain on a city or a field but not on those nearby. This forced Israel to roam around looking for a drink but unable to quench their thirst. He left them without bread and water—the very things he had faithfully provided them in the wilderness.

Then when Israel managed to grow a crop, God struck their fields with blight and mildew. A scorching east wind burned their grain before they could gather it, and a devastating disease infected the rest. After that, he commissioned locusts to consume their gardens, vineyards, and orchards. (Remember Amos had his own trees, so he understood the severity of these words; Amos 7:14.)

The Lord even treated his people like he did the Egyptians (Exodus 9:3). They suffered through some of the same signs as those who had enslaved them. But this time they were on the receiving end of God’s reproof. He sent Israel pestilence and sword. Her citizens died from plague and her future fathers from fatal wounds. So many people died that their army encampments reeked of decomposing bodies. Still no one could escape the smell because their enemies had stolen their horses.

Finally, he overthrew some of their cities just as he had done to Sodom and Gomorrah. The Lord wiped out those places by raining fire on them (Genesis 19). Subsequently, they became the Bible’s go-to example of divine annihilation. Nearly all of their inhabitants died. Only Abraham’s nephew and his daughters survived. Likewise, the Lord had previously saved some of Amos’s audience.

Amos organizes these seven judgment signs into five sets. With each set, Israel’s afflictions worsen. They progress from famine to the ancient equivalent of Hiroshima. Each set concludes with the same declaration—“yet you did not return to me.” The Lord repeats this clause five times. He wants his people to repent. He longs for them to turn away from evil and back to him. And he does everything he can.

The Lord repeatedly graces them, but they continually turn away (Amos 2:9–11). So, he regularly disciplines them, but time and again they refuse to come back. Both his kindness and his rebuke are expressions of his love and evidence of his desire for a relationship with them and with us. We rarely think of God’s discipline this positively, but the writer of Hebrews reminds us, “The Lord disciplines the one he loves” (12:6 esv). He goes on to demonstrate how a parent’s correction actually proves they love their kids (vv. 7–11). The same is true for God.

Did you enjoy this entry? It’s an excerpt from Jason Jackson’s Bible study, Amos: OneBook Daily-Weekly. In this work, he helps readers understand Amos’s challenging words within the context of his world and apply those words to our startlingly similar world. This eight-week study will encourage participants, through the finished work of Jesus and the ongoing work of the Holy Spirit, to pursue justice that rolls like a river and righteousness that flows like a constant stream.